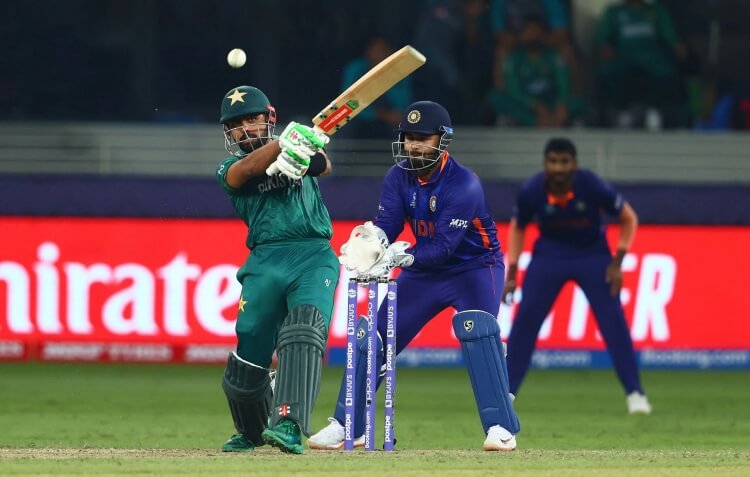 Former India captain Virat Kohli and Pakistan captain Babar Azam are being compared for the past few years. While Kohli went through the worst phase of his career, Babar showed a great game. He also became the number-1 batsman in the world in T20 and ODI, but Babars form in T20 cricket has declined for the last few days. This upset the Pakistan team.

On the one hand, Kohli scored an important 35 against Pakistan and an unbeaten 59 against Hong Kong in the first match of the Asia Cup. At the same time, Babar scored only 10 runs against India and 9 against Hong Kong. Kohli is back in form, but Babars bat is not working. His team has lost in the first match and won in the second match. Now Pakistan will play against India in Super-4 on Sunday. 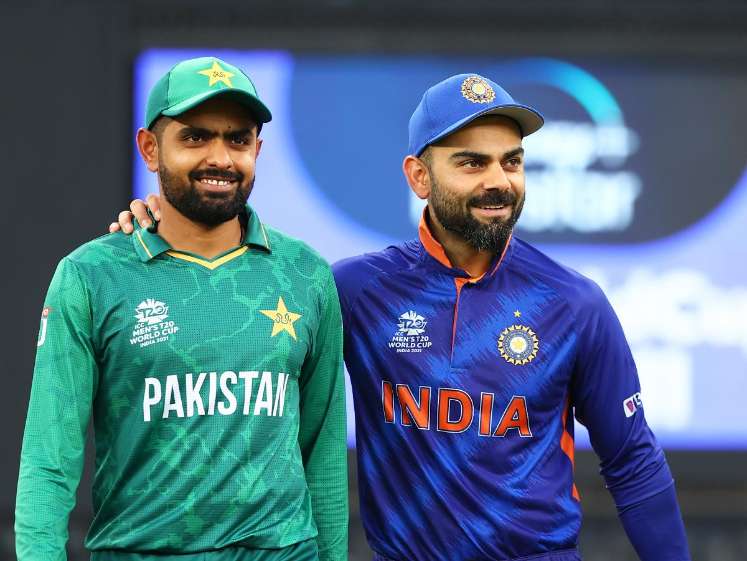 Shameful performance of captain in last 10 innings, Babar Azam is running out of form in T20 Internationals. He has scored only two half-centuries in the last 10 innings. During this five times Babur could not even touch the double figure. He has scored 237 runs in these 10 innings at an average of 23.7. Babar scored 79 against West Indies in Karachi on 16 December 2021 and 66 against Australia in Lahore on 5 April 2022. Apart from these two half-centuries, he has been dismissed for zero against West Indies and one run against Bangladesh in these 10 innings.

Both the teams will face each other for the second time in eight days. This will be the first match between India and Pakistan in the Super-4 round. The team led by Rohit Sharma won two matches in the group round. At the same time, the team led by Babar Azam got a victory. Although Pakistan won their last match by a huge margin, India found it difficult to secure a win against Hong Kong.