India becomes No.1 team in ICC T20I rankings after 3-0 whitewash of WI 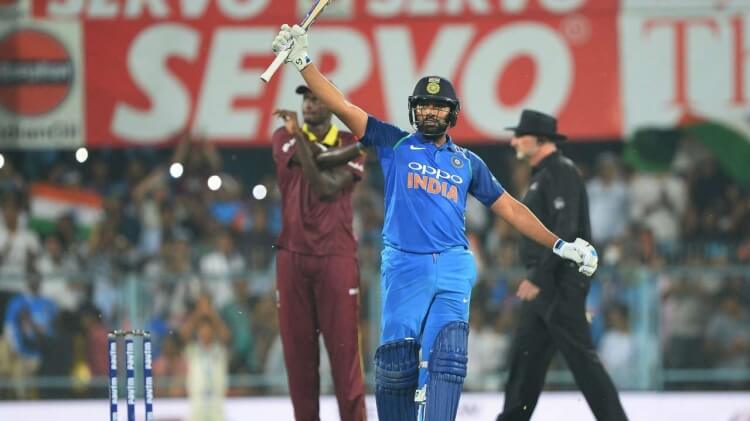 Team India is world No. 1 T20 team after 3-0 whitewash of West Indies

Rohit Sharmas Indian side has won nine consecutive matches in T20 international cricket since their loss to New Zealand in T20 World Cup 2021.

Team India became the No. 1 side in the ICC T20I team rankings for the first time in six years after their 3-0 series win over West Indies in Kolkata on Sunday (February 20). India surpassed former T20 World Champions England who had 269 rating points to take the top spot.

Its last defeat came in the 2021 T20 World Cup group stage against New Zealand before winning its remaining three matches in the tournament against Afghanistan, Namibia, and Scotland.

What a performance this has been by the @ImRo45 -led #TeamIndia to complete the T20I series sweep! ? ?#INDvWI | @Paytm pic.twitter.com/L04JzVL5Sm

Congratulations to #TeamIndia for another whitewash.
Well played! ?#INDvWI pic.twitter.com/tgRlabelTS

India was previously No. 1 in the format under Mahendra Singh Dhoni’s leadership from February 12, 2016, to May 3, 2016. Their last defeat came in the 2021 T20 World Cup group stage against New Zealand before winning their remaining three matches in the tournament against Afghanistan, Namibia, and Scotland.