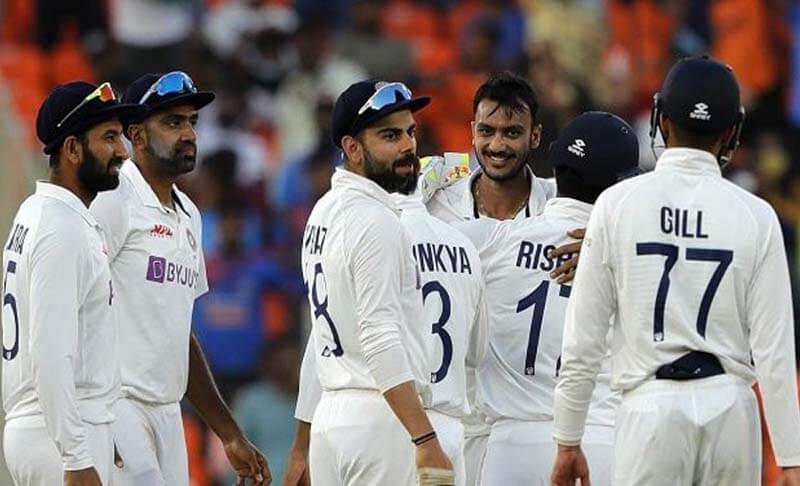 India on Tuesday announced its 15-member squad for the World Test Championship Final, to be played at the Rose Bowl Stadium in Southampton, against New Zealand from June 18.

While the squad is on expected lines, the announcement has cleared the air about a few question marks. The most clear of them all is the choice of openers that India are going to go with against the Kiwis.

The absence of the Karnataka duo of KL Rahul and Mayank Agarwal from the 15 means India will stick with Rohit Sharma and Shubman Gill. The lack of runs for Gill in the home series against England, and the subsequent IPL, meant there were a few murmurs about Agarwals return to the playing XI. But those have been quashed for now.

Cheteshwar Pujara will round off the top order, while captain Virat Kohli and deputy Ajinkya Rahane are expected to take charge of the middle-order.

Rishabh Pant and Wriddhiman Saha have both been named in the 15, but Saha is more of a back-up option in case the young and dynamic Pant suffers a last-minute injury.

The suspense though still hangs over how many spinners India will go into the match with, as both R Ashwin and Ravindra Jadeja have been selected in the 15-member squad.

Hanuma Vihari has been named in the squad and his place in the final XI will depend on whether India decide to go with five bowlers or an extra batsman.

Jasprit Bumrah, Ishant Sharma, Mohammed Shami, Umesh Yadav and Mohammed Siraj are the six pacers, out of whom three are expected to play the match.