After finishing the tour of England this month, the Indian team was given a chance to join the West Indies. To play in ODI series together. Team India has been announced for this tour. Veteran Shikhar Dhawan has been named as the captain of the Indian team and Ravindra Jadeja as the vice-captain for the ODI series. Several senior players, including regular captain Rohit Sharma and former captain Virat Kohli, have been rested from the tour.

On Wednesday, the selectors of the Indian team selected the team for the ODI series to be played against the West Indies. Senior players like Rohit Sharma, Virat Kohli, Rishabh Pant, and Jasprit Bumrah have been announced to be rested for this tour. Dhawan will captain the team there. Shubman Gill has returned to the ODI team. Deepak Hooda, who has shown a strong game in T20, is part of this team. At the same time, Ishan Kishan and Sanju Samson have also been selected for the West Indies tour.

Senior players including Rohit-Virat got rest

BCCI has rested senior players for the ODI series on the West Indies tour. Regular captain Rohit Sharma, Virat Kohli, Rishabh Pant, Jasprit Bumrah, Hardik Pandya and Mohammed Shami have been rested. All these players are in Team India for the ODI series against England from July 12 to July 17.

These players returned to the ODI team

Shubman Gill, Deepak Hooda, Sanju Samson (wicketkeeper), Avesh Khan have returned to the ODI team. Rituraj Gaikwad and Avesh Khan can make their ODI debut in this series. Shubman Gill played the last ODI match against Australia in December 2020. He has a total of 49 runs in three ODIs.

Deepak Hooda made his ODI debut against West Indies in the month of February this year. He also played his last ODI match in the same series. Samson played the only ODI match for India against Sri Lanka in the month of July last year. Shikhar Dhawan was the captain in this series as well. 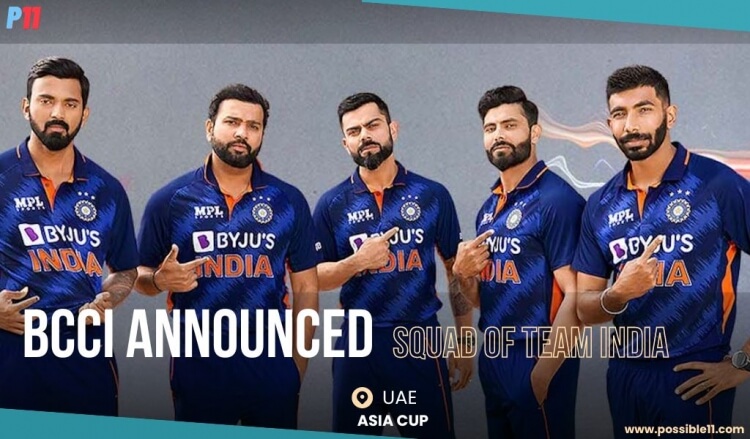