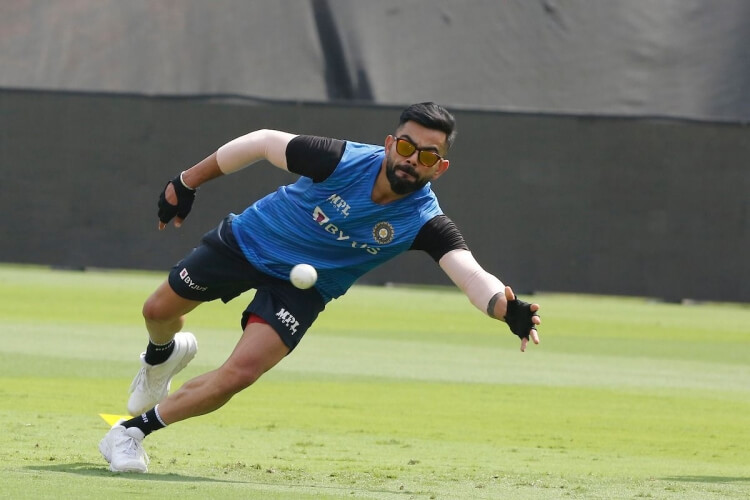 Ind vs SL: Kohli is very close to breaking this record of Mark Waugh and Gary Sobers in the Day-Night Test match

Virat Kohli has scored a total of 8007 runs in Test cricket so far and he is present in the 32nd place in the world in terms of highest run-scorer in Test cricket. Now he is very close to breaking the record of two batsmen in the Bangalore Test match. In terms of scoring the most runs in Test cricket, Steve Waugh is at number 31, with 8029 runs in his name, while Sir Gary Sobers is present at number 30 with 8032 runs. Now in the Bangalore Test match, Kohli will break the record of Steve Waugh after scoring 23 runs, while scoring 26 runs will break the record of Sobers and will overtake both.

Been a long journey to get here. Full of ups and downs and learnings. Would not have had it any other way. Thank you for all your support ???? pic.twitter.com/Q5Vdtz8s1K

Apart from these batting records, Virat Kohli will equal Gary Kirsten, Makhaya Ntini, and Brendon McCullum who played a total of 101 Test matches in their Test career as soon as they take the field in the Day-Night Test match against Sri Lanka. In terms of playing the most Test matches in the world, Sachin Tendulkar is at number one with 200 matches. Virat Kohli will once again be expected to end his two-year century drought by scoring a century in the 101st Test match.