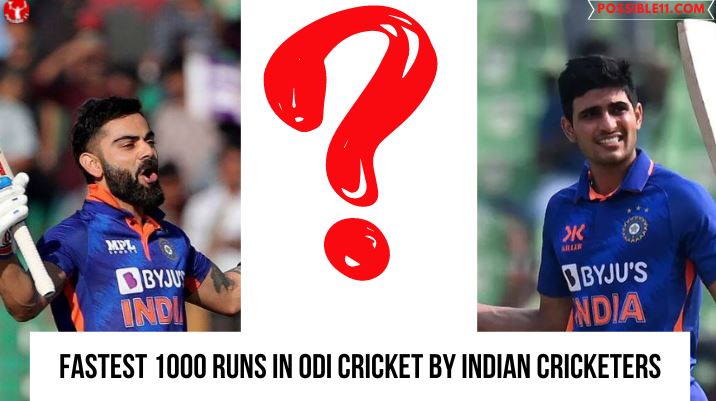 In the first ODI match (IND vs NZ 1st ODI) against New Zealand, Shubman Gill hit the third century of his ODI career. In the previous match, Gill had played an inning of 116 runs against Sri Lanka. During his century innings, Gill took a special record in his name. Gill has become the fastest batsman to score 1000 runs in ODIs from India. By doing this Gill has broken the record of Virat Kohli. 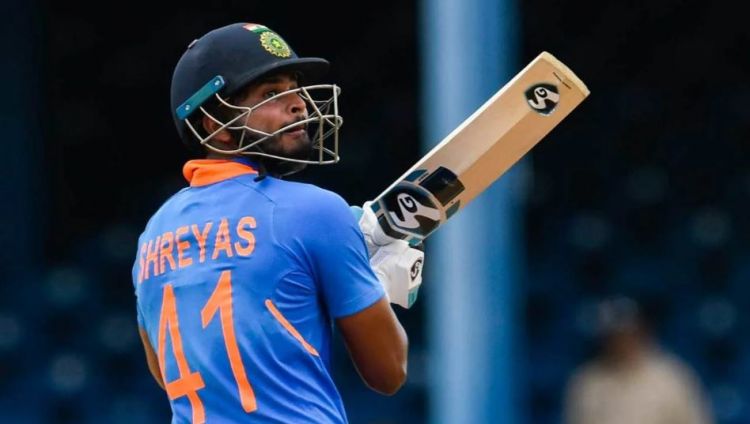 Indian batsman Shreyas Iyer has established himself as one of the most consistent performers in the 50-over format. In his short career, Iyer has played several match-winning innings for the Indian ODI team. Iyer took 25 innings to complete 1,000 runs in his ODI career.

Also Read: Most sixes in India 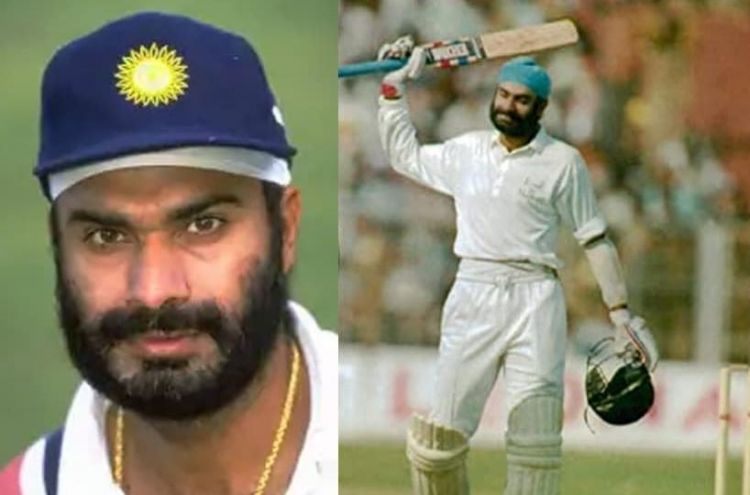 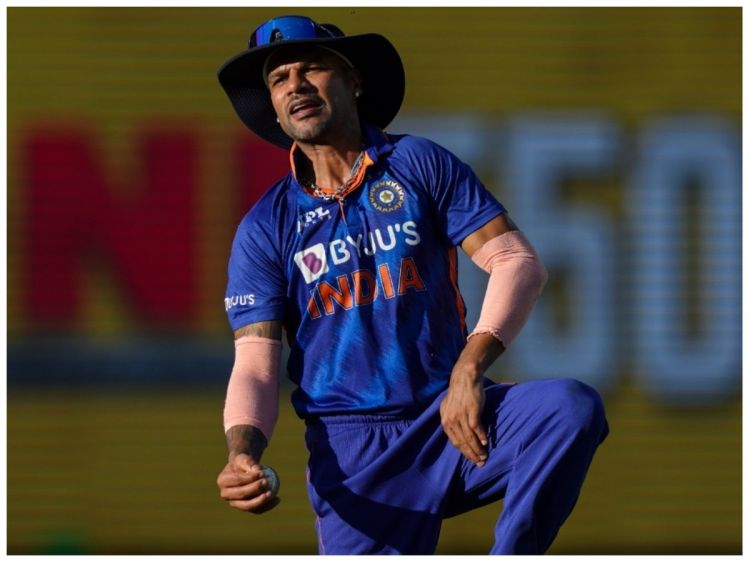 Shikhar Dhawan made his ODI debut in 2010 against Australia. Three years later, he completed 1,000 ODI runs. This was the 24th innings of Dhawan's ODI career. He scored a century and helped India chase down a target of 351 to win the game. 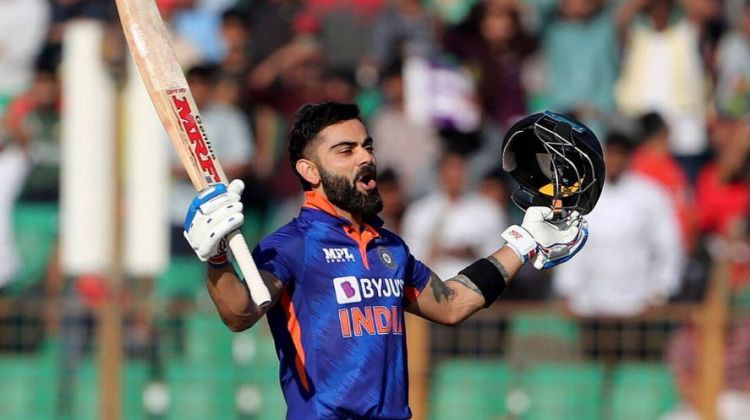 Virat Kohli completed 1,000 runs in the 24th innings of his ODI career against Sri Lanka at Harare Sports Club on 5 June 2010. Kohli played an inning of 68 runs in 95 balls for the Indian team in that match. 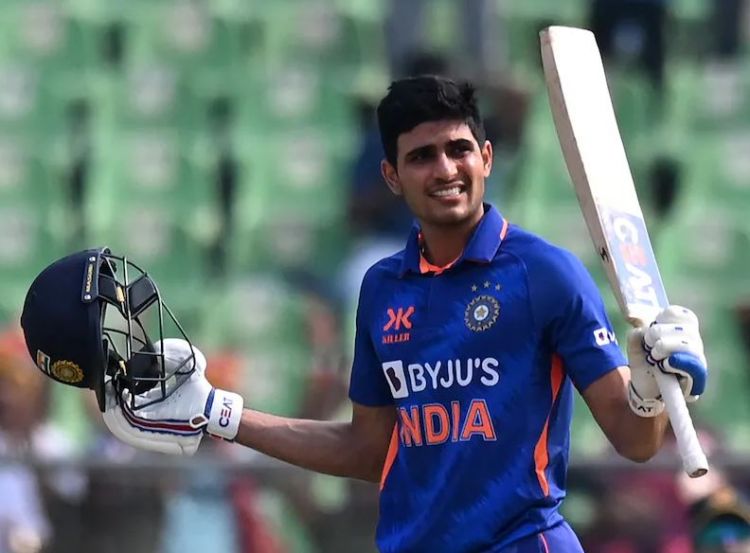 Team India's young batsman Shubman Gill has achieved a very special achievement by scoring his third century in ODI cricket. Now he is the first Indian and the second player in the world to score the fastest 1000 runs. He completed his thousand runs in the 19th innings, now he is jointly second with Imam-ul-Haq of Pakistan. Before Shubman, this record for India was in the name of former captain Virat Kohli and Shikhar Dhawan, who completed their 1000 runs in 24-24 ODI innings.