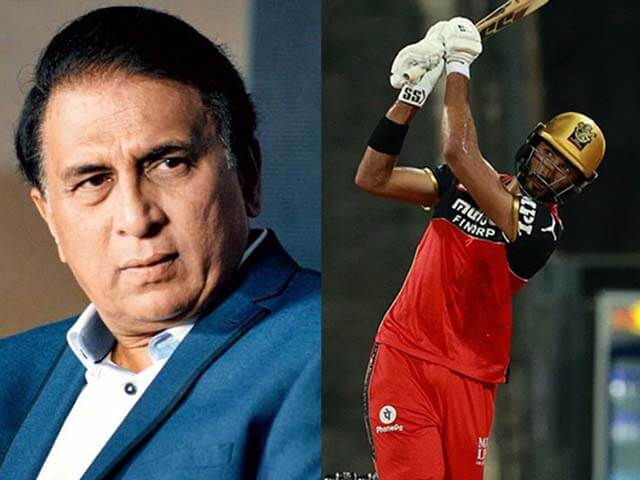 I won’t be surprised if Devdutt Padikkal plays for India in any of the formats: Sunil Gavaskar

Devdutt Padikkal has not put a foot wrong since he has come into limelight.

Sunil Gavaskar has heaped praise on the young Indian batsman Devdutt Padikkal after the southpaw scored his maiden T20 hundred in the IPL 2021 match between Royal Challengers Bangalore and Rajasthan Royals. Playing at the Wankhede Stadium in Mumbai, Padikkal managed to score an unbeaten 101 from 52 balls, which helped RCB to a 10-wicket win. 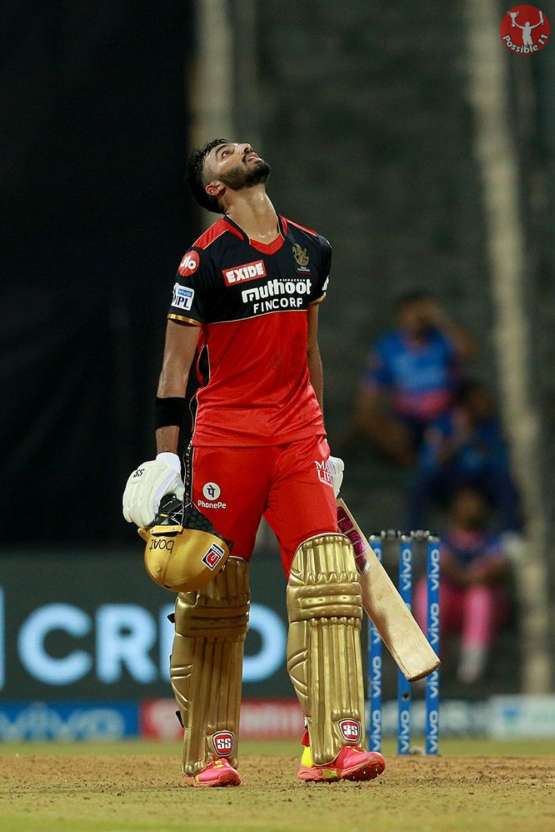 The young batsman has been in the news after scoring a lot of runs in domestic cricket. He made more than 700 runs in seven matches of the Vijay Hazare Trophy 2021. During the tournament, he scored four consecutive hundreds as well. Gavaskar said that he won’t be surprised if Padikkal plays for India in any of the three formats soon.

“Won’t be surprised if he plays for India in any of the formats because he has got the class and the ability to do that. He is a heavy scorer in first-class cricket and Ranji Trophy as well gets big hundreds. In 50-over cricket, he gets lots of runs and hundreds. Here, in the T20 domestic tournaments, he got lots of runs. So, I won’t be surprised if he is there sooner rather than later,” Gavaskar said on Star Sports. 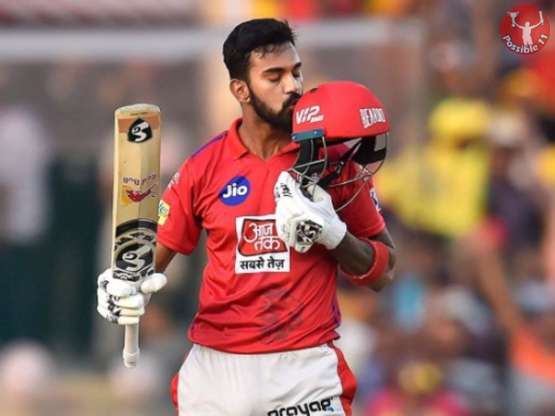 The former Indian cricketer further noted that Karnataka has produced several brilliant batsmen for the Indian cricket team. He took the names of Rahul Dravid, Gundappa Vishwanath, and KL Rahul. The cricketer turned commentator noted that he sometimes feels that KL Rahul doesn’t believe in himself. He also mentioned Mayank Agarwal and Karun Nair.

“Sometimes you get the feeling that he (KL Rahul) doesn’t believe in himself. He is such a talented player And there is Mayank Agarwal, there is Karun Nair who got a triple hundred, he also needs to get his act together. It’s a terrific batting line-up Karnataka have,” Gavaskar added.

The 20-year-old Devdutt Padikkal has been looked at like a serious talent. He scored 493 runs in the IPL last year, which was also his debut season. He missed the first game this season after being tested positive for COVID-19 and then returned with two starts without getting a big score. But, against Rajasthan, he was in full flow and made sure that he got his maiden century in the cash-rich league.