I will never keep R Ashwin in my T20 team, says Sanjay Manjrekar 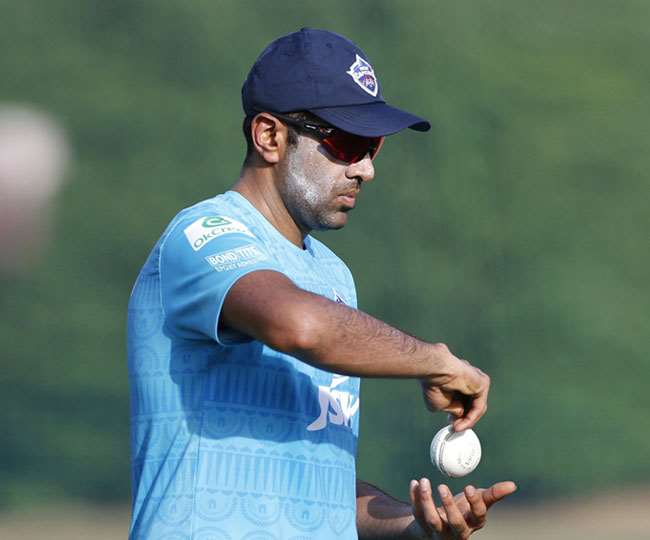 Former cricketer Sanjay Manjrekar has said that he will never have R Ashwin in his team as he is not a wicket-taker.

Former cricketer Sanjay Manjrekar has said that R Ashwin, who hit a six in the fifth ball of the last over against Kolkata in IPL 2021 Qualifier 2, will never keep him in his team as he is not a wicket-taker.

I will never keep R Ashwin in my T20 team, says Sanjay Manjrekar

Former India cricketer Sanjay Manjrekar has said that his T20 team will never have a bowler like R Ashwin. The former batsman also said that he would love to have wicket-taking bowlers like Sunil Narine or Varun Chakraborty in his team. Manjrekars remarks came after Ashwin failed to defend seven runs in the last over against Kolkata Knight Riders (KKR) in the second qualifier of the Indian Premier League (IPL).

Ashwin got off to an exceptional start, picking up the wickets of Shakib Al Hasan and Narine off two consecutive deliveries, but he struck Rahul Tripathi half-tracker wide outside the off-stump, which the batsman sent for a six over long-off and three to KKR. Won by the wicket. Ashwin looked quite comfortable, but a ball from the last over overshadowed the team and the team was out of the race for the final. Gavaskar has targeted Ashwin for this.

Sanjay Manjrekar while talking to Cricinfo said, "We have spent a lot of time talking about Ashwin. In T20 cricket, Ashwin as a bowler is not a big force for any team. If you want to replace Ashwin. So I dont think that is going to happen because he has been like this for the last five-seven years. I can understand that we live with Ashwin in Test matches, where he is fantastic. He has a single Test match in England. Not playing was a ridicule, but when it comes to IPL and T20 cricket, it is not right to spend so much time on Ashwin."