Golden moments of Indian cricket After Independence till now 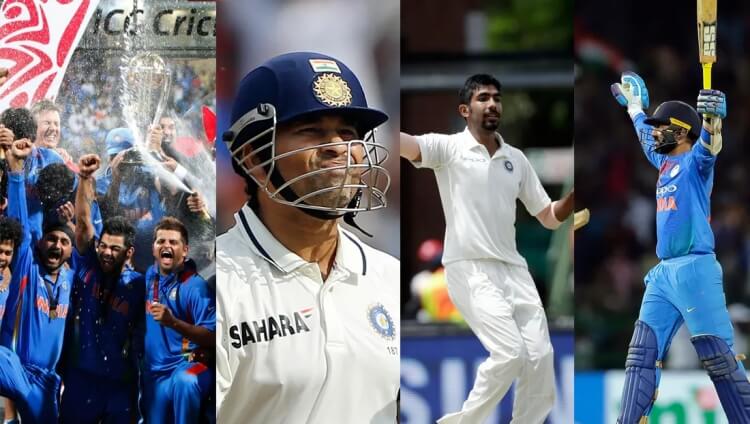 It has been 75 years since India attained Independence. But cricket in India has only developed ever since. Not just cricket, every sport took the path of development, and we witnessed history being created. India has created history many times in the sports world too. Cricket is the most popular sport at present. India has the highest in the world in this sport. Although, in 1947, Indias cricket team was counted among the weak teams, but now the picture has completely changed. Here we are telling about the achievements of Indian cricket, which have been achieved in the last 75 years. 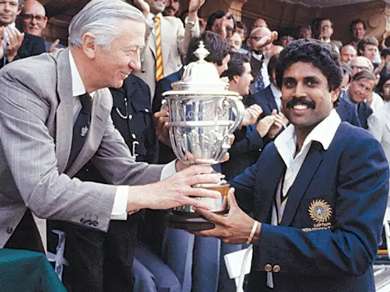 In the year 1983, the Indian team created history by winning the World Cup. Under the captaincy of Kapil Dev, Team India won the World Cup by defeating the strong West Indies team. India was the second team to have the distinction of becoming the world champion. After this victory, the situation of cricket in India changed and the image of the Indian team at the global level also changed. 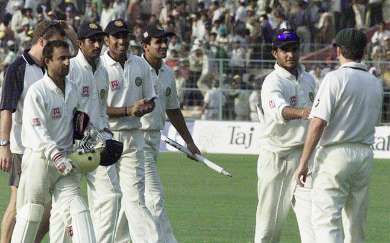 At the Eden Gardens in Kolkata in March 2001, India triumphed in one of the most memorable Test matches under the leadership of Sourav Ganguly. Back then, Australia, under the mystical leadership of Steve Waugh, was dominant both at home and away conditions and was backed by a 15-match winning streak, which they converted into 16 by winning the first Test against India.

The 180 by wall Dravid and the 281 by VVS Laxman, the greatest test inning by an Indian ever, turned the series around. 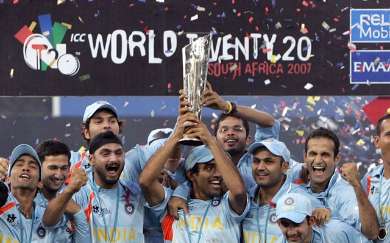 When the first-ever World Cup was held in South Africa in the 20-over format. India, led by a young captain named MS Dhoni, shocked everyone by winning the tournament by 5 runs over arch-rival Pakistan. Pakistan only needed 13 runs in the final over with just one wicket in hand. Joginder Sharma was brought in by Dhoni to bowl the final over. Misbah attempted to tackle him with a scoop shot over the short fine leg, but Sreesanth made no errors in taking the game’s final catch as India scripted history. 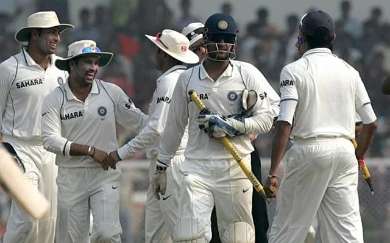 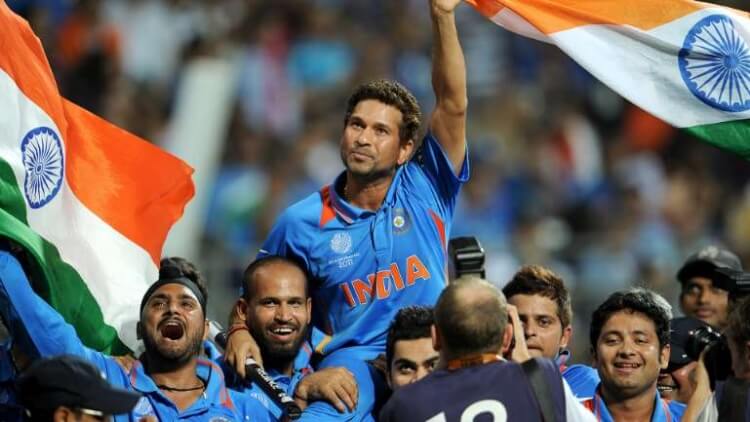 Chasing 275 runs in order to win the coveted cup, India lost their key players Virender Sehwag and Sachin Tendulkar quickly. Gautam Gambhir and Virat Kohli shared an 83-run stand before the latter departed. Dhoni promoted himself up in the batting lineup and joined Gambhir in the chase.

Dhoni hit a humungous six to finish off the chase in style as India lifted the iconic World Cup. Under the leadership of MS Dhoni, India had lifted yet another major ICC Title. 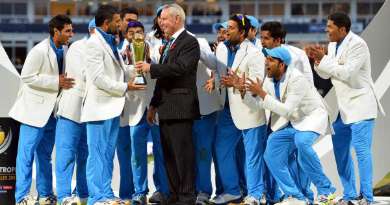 India won a thrilling game as the Men in Blue bagged a five-run victory and added another significant ICC championship cup to their list of achievements after scoring a modest 129 while batting first. It appeared that England would easily surpass the target, but the English batters did not have any answers to India’s bowling attack.India was successful in winning the champions trophy for the first time in 2013 against England, and the achievement also made MS Dhoni the only skipper to have won all three ICC Trophies.

India dominated the Australians in their own backyard in the final two Tests, winning the series 2-1, thanks to outstanding bowling by the aggressive Indian bowling attack and outstanding batting by the experienced Cheteswar Pujara throughout the series.