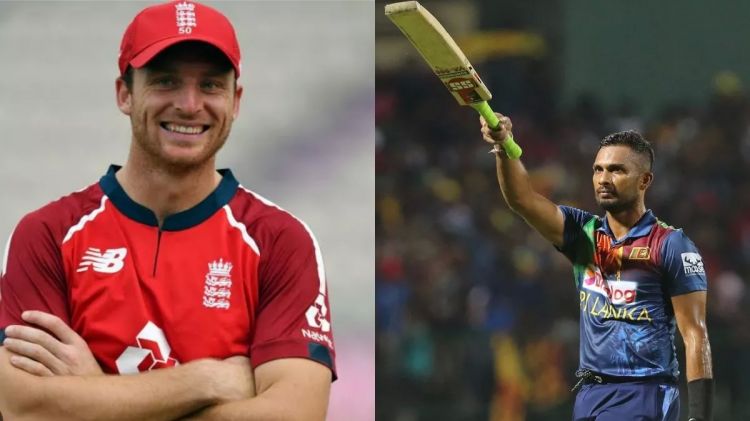 The 39th match of the T20 World Cup Super-12 between ENG vs SL will be played on 5 November at the Sydney Cricket Ground (SCG), Sydney, Australia. This match will start at 01:30 PM(IST).

England vs Sri Lanka, England team beat New Zealand team by 20 runs in last match to register second win of the tournament and move to third place in points table with 5 points to qualify for semi-finals if they beat Sri Lanka team in this match Will become the second team to score (Group-A) as England team is well ahead of Australia team in net run rate. Jos Buttler, Alex Hales performed very well in the last match for the England team, in this match also the team is expecting a good start from them.

On the other hand, the Sri Lankan team also performed brilliantly in the last match, defeating the Afghanistan team by 6 wickets. So far, Vanindu Hasaranga, Kusal Mendis have performed well in this tournament from the Sri Lankan team. In this match too, the team is expecting a good performance from them.

The sky will remain cloudy, there is a possibility of light rain. The temperature is expected to remain at 21.73 degree Celsius. 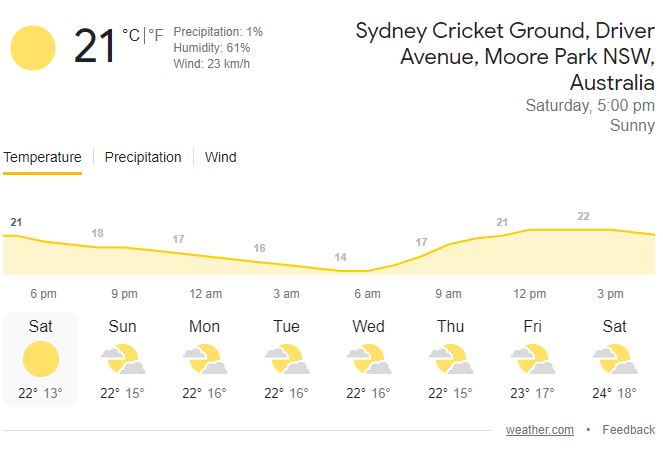 This pitch is friendly to both batsmen and bowlers, so winning the toss and batting first would be the right decision on this pitch.


It has been difficult to bat in the second innings as compared to the first innings. Thats why 45 percent of the matches have been won while chasing the target.

Sam Curran This young England bowler has set a new record in the T20 format by taking 5 wickets in the first match against Afghanistan. So far, having taken 9 wickets in 4 matches, in this match too, he will remain a key player in the dream team from the England team.

Alex Hales For the England team, he has scored 78 runs in 4 matches in this tournament and can perform well in this match as well.

Liam Livingstone This explosive batsman of the England team has scored 50 runs in 4 matches and has taken 3 wickets, in this match also he can perform well with both bat and ball.

Jos Butler He is an experienced batsman for the England team in the T20 format. In the last match, he played a brilliant innings of 73 runs, so far he has scored 91 runs in this tournament, he will remain the leading batsman in this match too.

Mark Wood England is the main fast bowler of the team, he has the ability to swing the ball in the air, so far he has taken a total of 6 wickets in 4 matches, in this match also he can get good points in the dream team.

Kusal Mendis He is the opener of the Sri Lankan team, so far he has scored 205 runs in 7 matches in this tournament, in this match also the team is expecting a good start from him.

Wanindu Hasaranga He is the main spin bowler of the Sri Lankan team, so far he has taken 13 wickets in this tournament, he can also contribute well with the bat, so it is necessary to be in his dream team.

Pathum Nisanka He is the main batsman of Sri Lanka team, so far he has scored 147 runs in 6 matches, he can score big in this match.

Mahesh Thekshana Bowling with a very good line length, he has taken 9 wickets in 6 matches so far, he seems to be in very good rhythm, in this match too he can take two to three wickets. 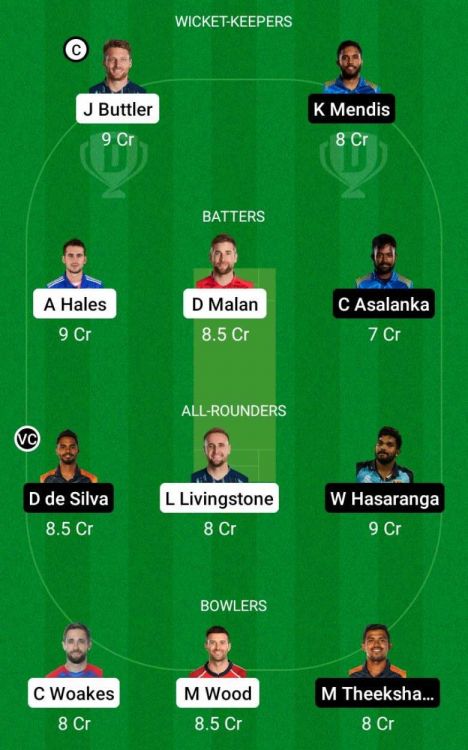 England vs Sri Lanka Dream11 Expert advice
If we look at the last few matches, the fast bowlers get a lot of help on this pitch, the average score has been between 161-171 runs on this ground. Jos Buttler, Alex Hales can prove to be a good option in this match as captain and vice-captain in the grand team. 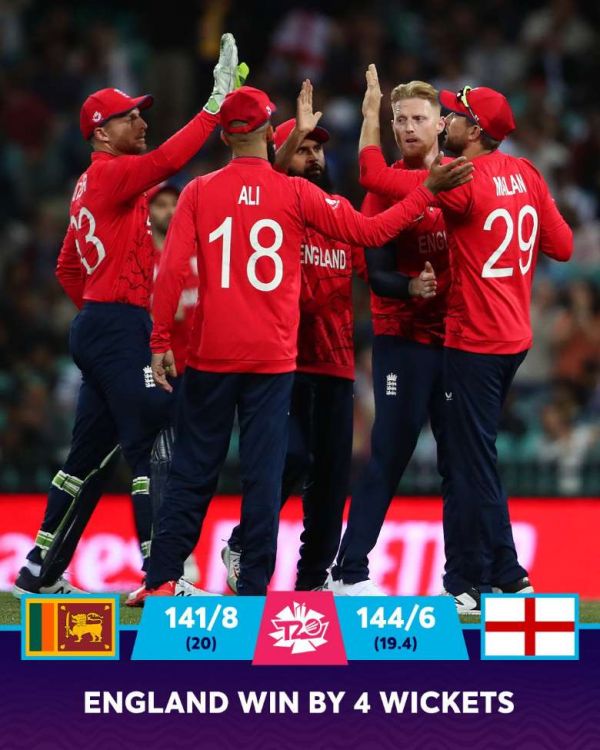