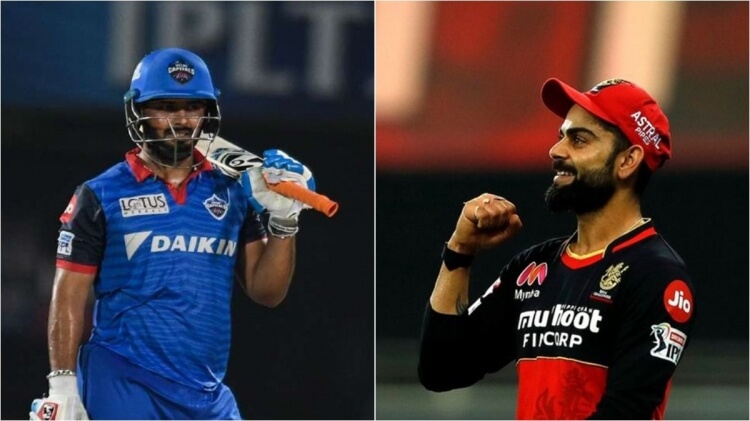 The second 27th match of the IPL 2022 doubleheader will be played between Royal Challengers Bangalore and Delhi Capitals (RCB vs DC) on Maha Saturday. After their loss to defending champions CSK in the previous match, RCB will look to get their campaign back on track once again with a win against DC. So far Bangalore has won three consecutive matches.

But, he has also faced defeat in 2 matches. Whereas after the defeat against CSK in the last match, the winning streak has been broken. At the same time, Delhi Capitals is coming in their last match against Kolkata registering a win. Therefore, it will not be easy for both the teams to open victory in the upcoming match and maintain it. However, before this match between RCB vs DC, lets take a look at every piece of information related to it. 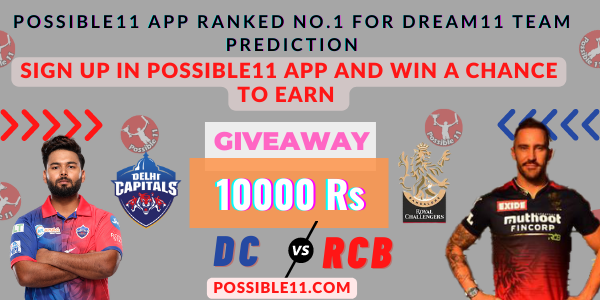 Among other bowlers, Mohammad Siraj and Akashdeep have conceded runs while Wanindu Hasaranga also failed to curb runs in the previous match. With the bat, Du Plessis and young Anuj Rawat have got the team off to a good start while Dinesh Karthik is playing his role of finisher well. Shahbaz Ahmed and Suyash Prabhudesai have also batted well. However, there is no consistency in the performance of former captain Virat Kohli.

Delhi, on the other hand, will enter this match with a boost of morale after registering a massive 44-run win against Kolkata Knight Riders (KKR) in the previous match. Opener Prithvi Shaw has been in fine form after scoring two consecutive half-centuries while Australian legend David Warner also played a good inning in the last match.

Spinner Kuldeep Yadav has emerged as Delhis top spinner while pacer Khaleel Ahmed has taken seven wickets in three matches. Delhi still has a good option in the form of fast bowler Enrique Norkhia. Apart from this, the team has good all-rounders in the form of Axar Patel, Shardul Thakur and Lalit Yadav. However, Delhi will be hoping for a good performance from Rovman Powell. At the Wankhede Stadium, four of the last five matches have been won by the team batting second, so the role of the toss will also be important.

DC vs BLR Head to Head:

In this exciting match between Royal Challengers Bangalore and Delhi Capitals (RCB vs DC), which team will win and whose fate will be decided by defeat, it will be known only after the match. But, before that, if we talk about the head-to-head matches between the two teams in the IPL so far, RCB has the upper hand.

There has been a total of 27 matches between the two teams. In 16 of these matches, RCB has flagged victory, while DC has won only 10 matches. There is no result of one match. That is, according to the head, the Red Bold Armys upper hand is going to be heavy. But, changing the figures in IPL does not take long, so RCB will have to step up.

This pitch has so far seen equal opportunities for batsmen and bowlers. Big scores have not become special but teams have lost their sweat in achieving even small targets. Winning the toss, the captain would like to field first. The effect of dew can be seen later.