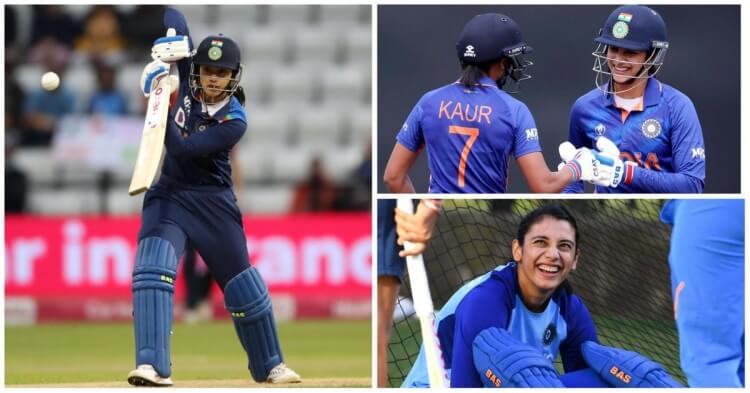 After the inauguration of the 22nd Commonwealth Games in Birmingham, it is now the turn of the Games. On Friday (July 29), the players of India will present their claim. The womens hockey team and womens cricket team will take on Ghana and Australia respectively. In boxing, Shiv Thapa will be seen in the boxing ring. In badminton, the mixed team will face Pakistan.

Commonwealth Games 2022 has started. Today (July 29) bouts in the Commonwealth Games are going to start from Friday. In this, Indias first match will start at 1 pm. Tania Choudhary will face Scotlands D Hogan in lawn ball. India and New Zealand will compete in the mens match.

This time womens cricket has also been included in the Commonwealth Games. In this the first match will be played between India and Australia. This match will start at 3.30 pm. This will be the first time in the history of the Commonwealth Games that women will play cricket. Before cricket was included in 1998, then only mens teams took part. Then the Indian team was eliminated after finishing third in their group. The final match was played between Australia and South Africa. The African team won the gold medal by defeating the Kangaroos. New Zealand had defeated Sri Lanka in the bronze medal match.

The first match of the much-talked-about Womens Twenty20 (AU W vs IN W) Commonwealth Games, 2022 tournament will be played between AU-W and IN-W teams. Comparing both the teams, Australia team performed brilliantly in this years Womens World Cup to win the seventh title and the performance of Australia team in the tri-series against Ireland has also been excellent. In this match too, the team expects good performance from players like Tahlia McGrath, Meg Lanning, and Alana King.

On the other hand, the Indian (IN W) team has also defeated Sri Lanka in the last T20 series. In this match, the Indian team is expected to perform well from players like Shafali Verma, Deepti Sharma, and Harmanpreet Kaur. Pooja Vastrakar has been ruled out due to injury in this match, Sneh Rana will be seen playing in her place. Both the teams, performing brilliantly in this first match, will enter the field with the intention of strengthening their position in the tournament. (AU W vs IN W)