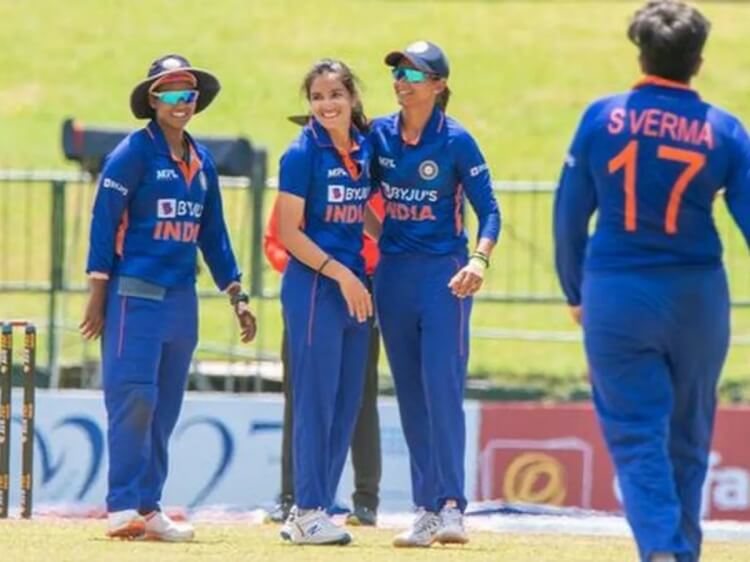 The Commonwealth Games 2022 will be taking place from July 28 to August 8 in the English city of Birmingham, and it will be the 22nd edition of the quadrennial sporting event. An interesting aspect of this year’s Games is that cricket returns to the event for the first time after 24 years.

While the List A men’s tournament was held at the 1998 Commonwealth Games in the Malaysian capital of Kuala Lumpur, the 2022 edition is all set to introduce women’s cricket in the T20 format. Eight teams will be participating in the upcoming tournament, with Sri Lanka Women being the latest side to officially announce their 15-member squad.

While England Women secured an automatic qualification being the host nation, the other five teams India, Australia, South Africa, New Zealand, and Pakistan, qualified on the basis of the ICC Women’s T20I Rankings within the stipulated cut-off date of April 1, 2021. Sri Lanka and Barbados are the final two sides who succeeded in booking their tickets to the UK.

As far as the cricket tournament is concerned, 16 T20 matches are set to be played across ten days, with all eight participants being divided into two groups- A and B. The reigning T20 world champions Australia will take on the runners-up India in the curtain-raiser that will be played on Friday, July 29. At the same time, all eyes will also be on India’s next group fixture against arch-rivals Pakistan on Sunday, July 31.

When and where to watch the Commonwealth Games 2022 in India?

The Commonwealth Games 2022 including the women’s T20 tournament, can be watched live on Sony TEN 1, Sony TEN 2, Sony TEN 3, Sony SIX, and Sony TEN 4 channels. The tournament can be live-streamed on the Sony LIV app.

No matches are scheduled to take place on August 1. The semifinals will be played on August 6 while the two medal games would be contested on August 7. India’s group fixtures against Australia and Pakistan will kick off at 4:30 pm IST whereas, the final group match against Barbados Women will be played at 11:30 pm IST.