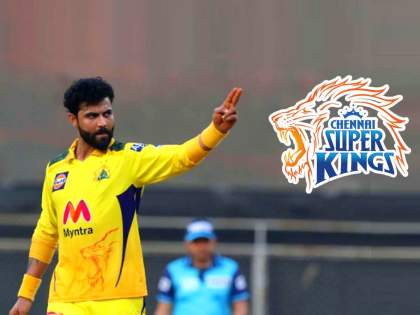 All-rounder Ravindra Jadeja has removed all posts related to CSKs 2021 and 2022 seasons from his social media account - an indication that all is not well between the all-rounder and the Indian Premier League (IPL) franchise.

Some reports claimed that the all-rounder didnt wish Mahendra Singh Dhoni this year on his birthday on social media accounts, which he used to do until last year.

On Friday, many eagle-eyed Chennai Super Kings fans noticed that Ravindra Jadeja had deleted all franchise-related posts from the 2021 and 2022 seasons of the Indian Premier League. The social media activity from Jadeja sparked rumors that all is not well between the player and Chennai Super Kings. In the 2022 edition of the tournament, Jadeja was handed the captaincy ahead of the start of the season but he stepped down from the leadership role mid-way through the season, with Mahendra Singh Dhoni taking over.

"Jadeja didnt wish Dhoni his birthday this year. (He does it every year). He has also deleted all his CSK-related posts on Instagram. Something is definitely not right," wrote a fan.

A CSK official said that

“See, this is a personal call by him. We are not aware of such kinds of incidents from our side. All OK. Nothing is wrong,” a CSK official told news agency ANI.

Despite having a bad 2022 IPL season, Jadeja was brilliant in his comeback match against England. He smashed a ton at Edgbaston in the rescheduled fifth Test which was played between July 1 and July 5. Meanwhile, CSK congratulated the all-rounder after the BCCI elected him as the vice-captain for the upcoming ODI series against the West Indies.