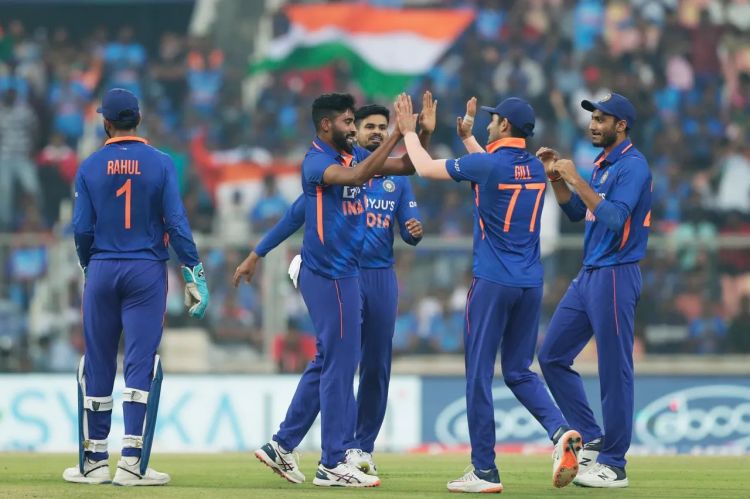 Biggest Win in ODI Cricket by runs, India (India Cricket Team) created history by defeating Sri Lanka (Sri Lanka) by 317 runs in the third ODI (IND vs SL 3rd ODI). This is the biggest win by any team on the basis of runs. Earlier this record was in the name of New Zealand, who defeated Ireland by 290 runs. That is, ODI victory by more than 300 runs has happened for the first time in the history of cricket.

India had already clinched the series. India won the toss and was elected to bat in the third ODI. Gill and Virat took the team's score beyond 300 by playing century innings. Virat Kohli scored an unbeaten 166, which was the second-highest innings by him in ODIs. Kohli made many records in this innings.

India became the first team in ODI history to win by more than 300 runs, Batting first, India put a target of 391 in front of Sri Lanka. It was difficult for Sri Lanka to achieve this target, but no one thought that the condition of the visiting team would be so bad. But in the innings break, Gautam Gambhir had predicted that India could win by more than 300 runs. Earlier, New Zealand had the record of registering the biggest win. New Zealand beat Ireland by 290 runs in 2008. After 13 years, the Indian team broke this record of New Zealand.

The entire Sri Lankan team was all out for 73 runs. Mohammad Siraj took the most wickets for India, he took 4 wickets. Siraj had dropped all his wickets in the powerplay itself, due to his deadly bowling, India could register a big win of 317 runs. Virat Kohli was also awarded the Player of the Match for his historic innings and the Player of the Series for scoring two centuries in the series. 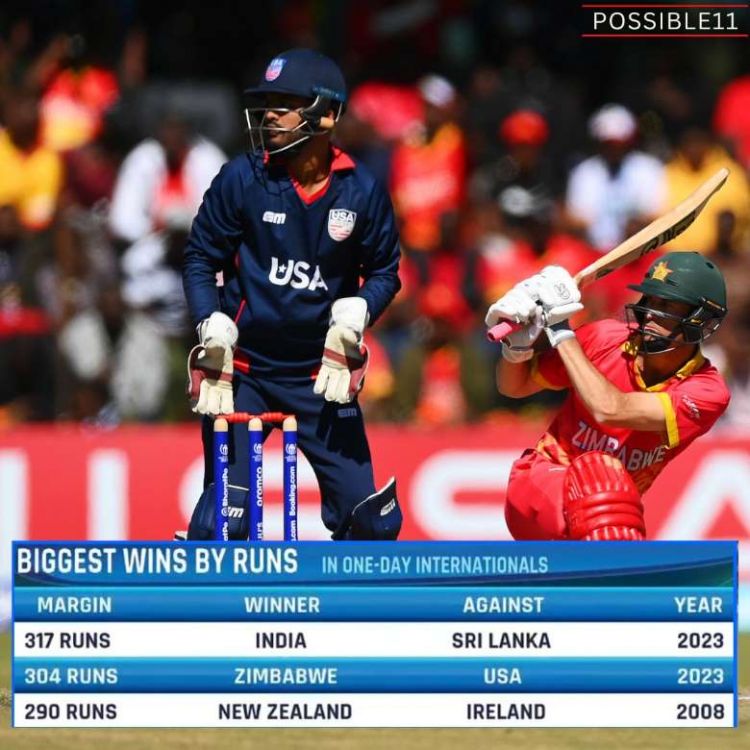