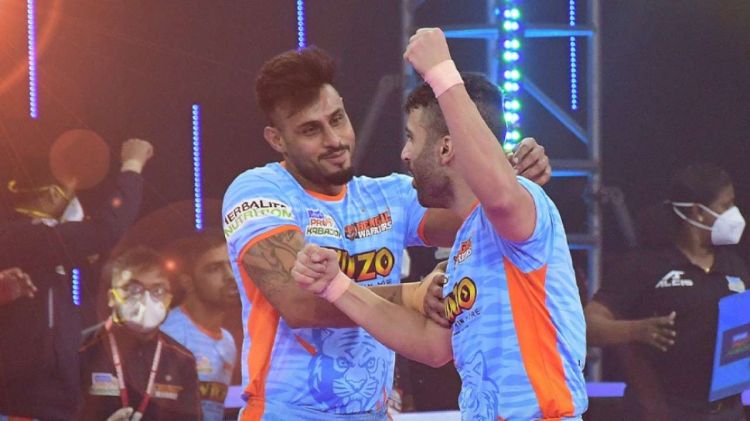 The Pro Kabaddi League (PKL) Season 9 is set to begin in October, with all teams vying for the championship. With the PKL 9 auction earlier this month, it is clear that the upcoming season will be one of the most exciting in history. As we have done on a regular basis this year, we are now bringing you information on the Bengal Warriors. The Bengal Warriors won Season 7 after defeating Dabang Delhi in the league final. However, they underperformed in the previous edition, failing to make the playoffs. With Maninder Singh and Deepak Hooda on board, the team will look to rebound this time.

Maninder Singh, the Warriors ace raider and captain, has been retained, while Indian national team captain Deepak Niwas Hooda has been signed for Rs. 43 lakh.

Girish Ernak and Surender Nada will lead the defence, and they will be well supported by all-rounders Ajinkya Kapre and Ashish Kumar Sangwan.

Here is Bengal Warriors full squad for the ninth season of the Pro Kabaddi League:

Here is the complete list of players retained by Bengal Warriors