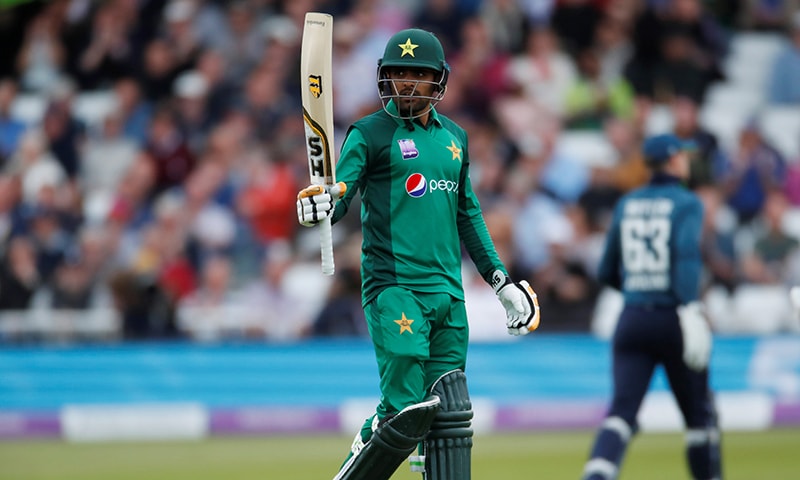 Babar Azam has left behind his poor form. In the second T20 against England (PAK vs ENG), he played an unbeaten century and gave Pakistan a big win by 10 wickets. In this way, the series of 7 matches have become level by 1-1. Babars bat was completely silent in the Asia Cup. Playing first in the match, England had scored a good score of 199 runs. But the pair of Babar and Mohammad Rizwan gave Pakistan to victory by sharing an unbeaten 203 runs. The team achieved the target without a wicket in 19.3 overs. Babar remained unbeaten on 110 off 66 balls. Hit 11 fours and 5 sixes. At the same time, Rizwan was not out after scoring 88 runs off 51 balls. Hit 5 fours and 4 sixes. Babar Azam has made many big records in his name with the help of these innings. Let me tell you about it:

Pakistan player who has scored most centuries in T20I Internationals

Azam became the first batsman for Pakistan to score 2 centuries in T20 Internationals. Ahmed Shehzad and Mohammad Rizwan have scored a century each. Babar Azam holds the record for playing the biggest innings of 122 runs.

Babar Azam also completed his 8000 runs in T20 cricket with this innings. In this case, he left behind Virat Kohli. Babar did this in 218 innings. Kohli did this in 243 innings. Chris Gayle managed to do so in the lowest 213 innings. Babar is overall second in this matter.

Most centuries as captain in international cricket

He has become the player to score the most centuries as a captain in international cricket from Pakistan. He has 10 centuries in all three formats Test, ODI and T20. He left behind former veteran Inzamam-ul-Haq. Inzamam had scored 9 centuries.

Most centuries among Asian players in T20

Babar has also made the record of scoring the most centuries in Asian player T20. He has scored 7 centuries so far. At the same time, Virat Kohli, KL Rahul, and Rohit Sharma have scored 6-6 centuries. 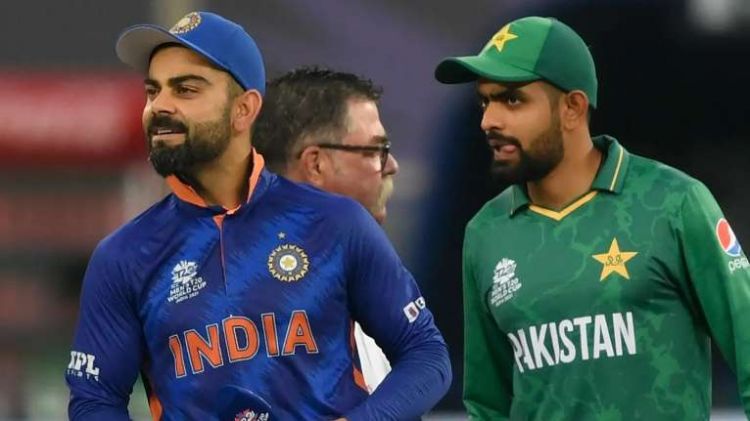 Most 50 as captain in International cricket

Babar Azam also holds the record for making the most 50+ scores as a captain in International. He has done this 18 times. At the same time, former India captain Virat Kohli did this 13 times.

Hundred while chasing a target of more than 200 runs

Chasing the target of more than 200 runs, no batsman has been able to score a century. Babar Azam has done this twice. Before England, in 2021 against South Africa, Babar played an innings of 122 runs to take Pakistan to the target of 205 runs.

Babar Azam holds the record for making the most 50+ scores in international cricket as a captain. He has done this 18 times. At the same time, former India captain Virat Kohli did this 13 times. So the second record of Virat Kohli who was the fastest batsman to score 800 runs in Asia but now the Bo record has also been broken by Babar and has become the fastest player to score 800 runs in Asia. So on the other hand, the record of making the most centuries by the captain of Pakistan is also with Babar, Which was earlier in the name of Inzamam-ul-Haq.