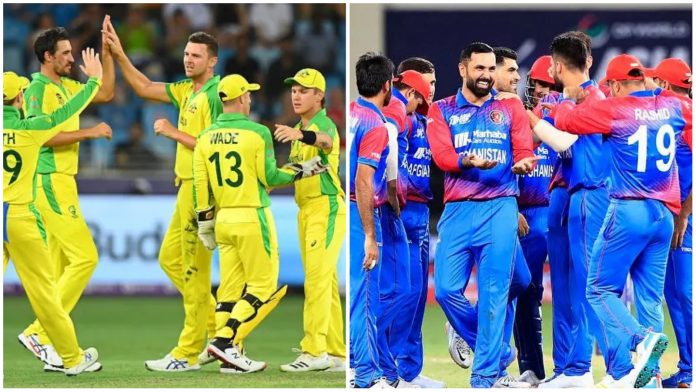 Australia vs Afghanistan: Australia team beat Ireland team by 42 runs in the previous match to register their second win of the tournament and move to third place in the points table with 5 points. Will have to win by margin as they are behind the England team in terms of run rate. On the other hand, Afghanistan team has suffered a crushing 6-wicket defeat against Sri Lanka in the last match, due to which it has slipped to the last place in the points table.

The main reason for the poor performance of the Afghanistan team in this tournament has been poor batting, the teams key players Rashid Khan and Mohammad Nabi have failed to make their mark. Afghanistan team will take the field in this match with the intention of registering their first win in the tournament to maintain their self esteem.

The sky will remain cloudy, there is a possibility of light rain. The temperature is expected to remain at 16.73 degree Celsius. 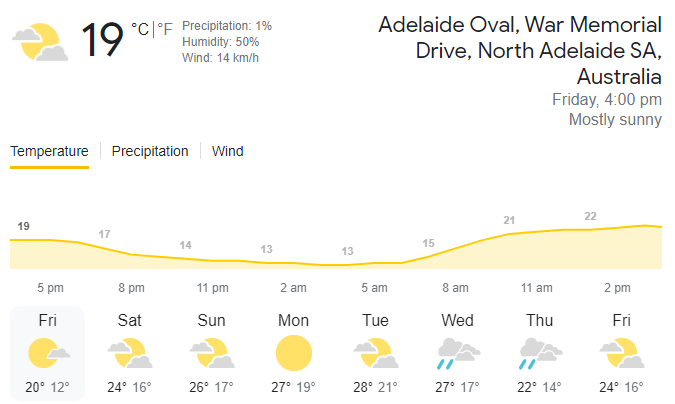 This pitch is friendly to both batsmen and bowlers, so winning the toss and batting first would be the right decision on this pitch.
Average first innings score
Batting in the first innings has looked a bit easier, here the average score of the first innings is 157 runs.
Chasing record
It has been difficult to bat in the second innings as compared to the first innings. Thats why 45 percent of the matches have been won while chasing the target.

Aaron Finch Australia team captain Aaron Finch has so far scored 107 runs in 3 innings, in which his highest score is 48 runs.

Marcus Stoinis The Australian team is the highest run-scorer in this tournament so far, he has scored 101 runs in 4 matches. He can contribute well with the ball as well, in this match, he will be a key player from the side of the Australian team.

Josh Hazlewood Australia is the main bowler of the team, so far he has taken 3 wickets in this tournament, in this match also he can get good points in the dream team with his bowling.

Glen Maxwell Australia is an experienced all-rounder of the team, so far he has scored 64 runs and has taken 3 wickets, in this match he can perform well with both bat and ball.

Usman Ghani In the 3 matches played so far, the batsman who scored the highest runs for Afghanistan team has scored 57 runs in 3 matches, in this match also, Afghanistan team will be a good option in the dream team.

Ibrahim Zadran Afghanistan is the second highest run-scorer for the team, he has scored 54 runs in 3 matches and can perform well in this match as well.

Mujeeb ur Rahman The spin bowler of the Afghanistan team has performed well this year, he has come to bowl in the power play, so far he has taken 3 wickets in this tournament.

Rashid Khan Afghanistan is an experienced spin bowler of the team. He is also capable of batting explosively in the final over. So far, he has taken 3 wickets in this tournament, in this match he can prove to be a good option as a vice captain in the dream team. 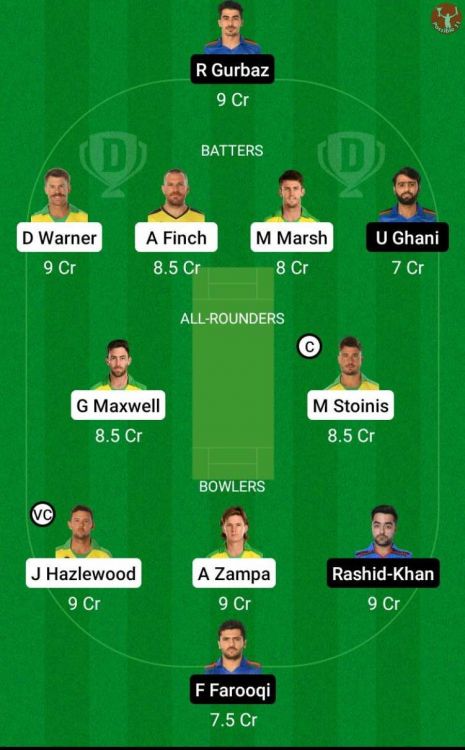 Australia vs Afghanistan Dream11 Expert advice
If we look at the last few matches, the fast bowlers get a lot of help on this pitch, the average score has been between 149-161 runs on this ground. Marcus Stoinis, Aaron Finch can prove to be a good option in this match as captain and vice-captain in the grand team.

Australia vs Afghanistan Probable Winners
The chances of AUS team winning the match are high. They seem to be a much stronger team in this match.