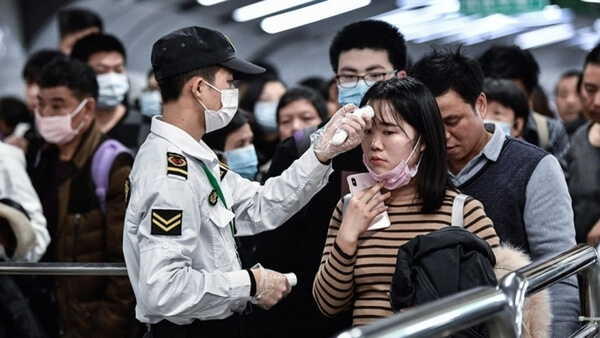 BEIJING: The 2022 Asian Games scheduled to be held in the eastern Chinese city of Hangzhou in September has been postponed, the Olympic Council of Asia (OCA) said in a statement on Friday as China battles an ongoing wave of Omicron-led Covid-19 resurgence in many parts of the country.

The decision to postpone the Asian Games was taken at an OCA executive board meeting in Tashkent on Friday.

The postponement of the Games, still a good four months away, is a setback for China especially after it held the Winter Olympics in Beijing and neighboring Hebei province - by Beijing’s own acknowledgment “successfully” - in February and March.

Though hundreds of Covid-19 cases were reported among the athletes and officials who stayed inside strict bubbles for the Winter Olympics, large-scale outbreaks were avoided in the venues spread across three clusters.

Organizers said last month that Hangzhou, a city of 12 million in eastern China, had finished constructing some 56 competition venues for the Asian Games and Asian Para Games.

At the time, they indicated that they planned to hold the event under a virus control plan that "learns from the successful experience" of the Beijing Winter Olympics, which were held in February in a strict Covid-secure bubble.

"Following detailed discussions with the Chinese Olympic Committee (COC) and the Hangzhou Asian Games Organising Committee (HAGOC), the OCA Executive Board (EB) today decided to postpone the 19th Asian Games, which were scheduled to be held in Hangzhou, China, from 10 to 25 September 2022," the OCA said in a statement, posted on its website.

But doubts had persisted over whether the Games would go ahead, with an OCA official telling AFP last month that there was a possibility of postponement.

The Olympic Council of Asia announced Friday that this year’s Asian Games, scheduled for September in the eastern Chinese city of Hangzhou, have been postponed due to the Covid-19 pandemic.https://t.co/iRNbuzzW7z

"The new dates of the 19th Asian Games will be agreed upon between the OCA, the COC, and the HAGOC and announced in the near future," the statement added.