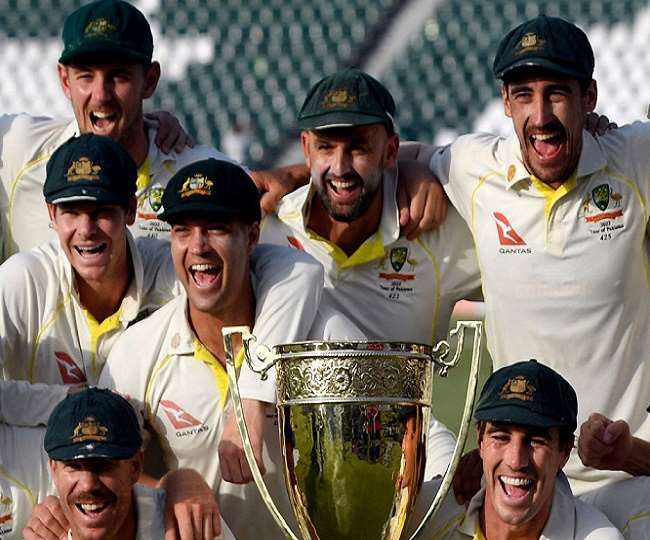 Australia has announced the team for the tour of Sri Lanka. Apart from 3 T20s, the team will play 5 ODIs and 2 Test matches on this tour. Pat Cummins has been rested from the T20 squad while Matthew Wade makes a comeback.

Australia has announced its squad for the 7-week long tour of Sri Lanka. In this, Pat Cummins has been rested for the 3-match T20 series. In addition to 3 T20 matches, Australia will play a series of 5 ODIs and two Test matches on this tour.

Australia will see a strong team on this tour as many players missed the ODI match against Pakistan due to IPL. Apart from Pat Cummins, Marcus Harris and Mark Stecketti have not been included in the 16-man Test squad. However, both have been named in the A squad which will tour Sri Lanka with the senior mens team.

Talking about the limited overs team, Ben McDermott, who scored a century against Pakistan, has not got a place. Apart from this, Michael Neser has also not got a chance. Adam Zampa has been given a break from this tour. This will also be the first tour for new coach Andrew McDonald.

On the selection of the team, George Bailey said that we were able to work on the depth of the team after performing well in Tests and ODIs against Pakistan.

Australia has announced the team for the tour of Sri Lanka.