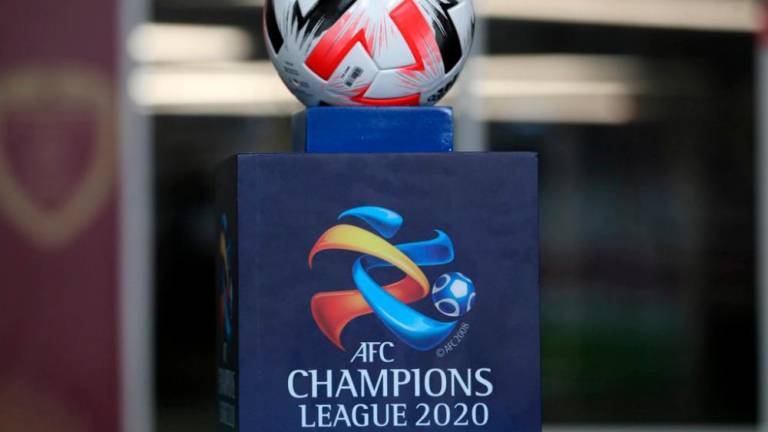 The knockout matches of this years Asian Champions League will be played over single legs from the quarter-finals onwards. 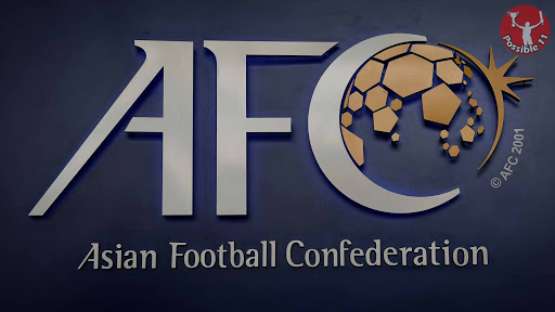 The final of the Asian Champions League will be played on November 23.

Asian Champions League knockout matches will this year be played over single legs from the quarter-finals onwards because of the coronavirus pandemic, rather than the usual home and away format, officials said Monday. The quarter-finals and semi-finals will now take place in October in one centralized venue for the east and west zone respectively, governing body the Asian Football Confederation (AFC) said. The final will be played on November 23 in a venue in the west zone, rather than over two legs as originally planned. The venues have not yet been announced.

The decisions were taken due to "the existing uncertainties related to the Covid-19 pandemic as well as the ongoing travel restrictions imposed across the continent," the AFC said.

The group stage for the west zone wrapped up in April, while the west zone group games will finish this month, with the round of 16 due to begin in September.

It is the latest upheaval for the competition, featuring 40 teams stretching from Saudi Arabia in the west to Japan in the east, which has been thrown into chaos by the pandemic.

It was halted for six months last year, and when it resumed matches were played in centralized venues, and the knockout stage games were in a single-leg format.