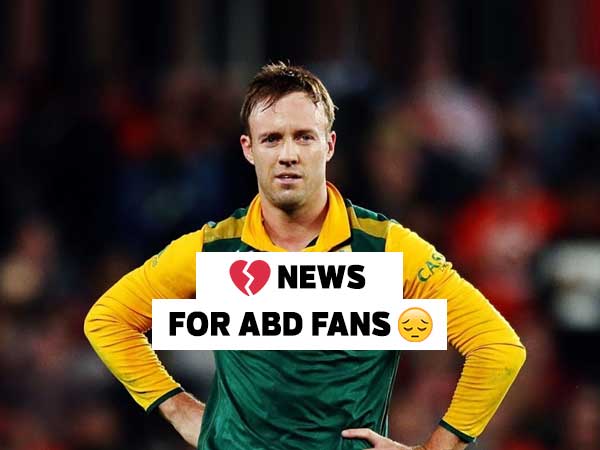 AB de Villiers retired from all international cricket in May 2018, but has been active in franchise T20 competitions.

Last month, when he was playing for the Royal Challengers Bangalore in IPL 2021, it emerged that he was in discussions with South Africa coach Mark Boucher over a possible comeback with a view towards featuring in the T20 World Cup, which is scheduled to be held in October-November in India.

The chances of AB de Villiers featuring in this years T20 World Cup have dimmed, with Cricket South Africa stating that he has decided "once and for all, that his retirement will remain final".

On Tuesday, CSA announced in a release that discussions with de Villiers have concluded.

There was little other detail on this development, with the release largely focusing on the squads that have been named for South Africas upcoming Test and T20I tour of the West Indies.

At the time when de Villiers revealed he had been in talks with Boucher, he had sounded enthusiastic about the prospect of a South Africa comeback.

"Last year, he asked me if I would be interested. And I said, absolutely. And come the end of the IPL, we will have a look at where we are at with regards to my form and my fitness," de Villiers had said.

"Also, the situation with his team - hes got to look at his guys who have been performing well over the last while.

If theres no space for me, so be it. If I can slot in there, it will be fantastic if all those things fall in place. Waiting for [the chat with] Bouchy towards the end of the IPL, and we will then plan accordingly." 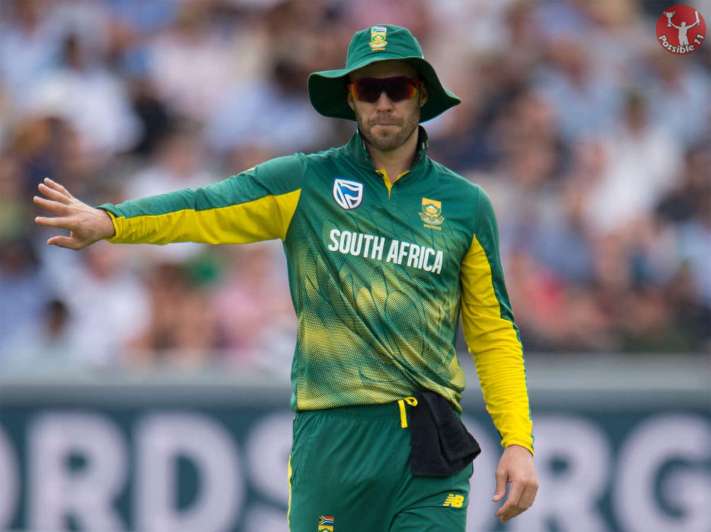 Ever since his sudden retirement announcement in 2018, talk of a comeback has constantly surrounded de Villiers.

He came closest to ending his retirement on the eve of the 2019 ODI World Cup, when he made a last-minute offer of an international return, but was rebuffed by the then team management.

Hopes of a de Villiers comeback had intensified after a new leadership group including director of cricket Graeme Smith and coach Mark Boucher - both former international team-mates of de Villiers - took over the national teams reins towards the end of 2019, but those hopes now seem extinguished.

AB de Villiers, 37, is among South Africas greatest-ever batters, their fourth-highest run-getter in Test cricket and their second-highest in ODIs and T20Is.

He remains one of the worlds finest T20 players, and was in red-hot form during IPL 2021 before the second wave of the Covid-19 pandemic brought the tournament to a premature halt, scoring 207 runs in six innings at an average of 51.75 and a strike rate of 164.28.