Injured players who can comeback

The Rajasthan Royals (RR) received a massive setback ahead of the 14th IPL season after it was revealed that their pace bowling spearhead, Jofra Archer will miss the 2021 edition of the IPL due to an elbow issue. Archer had been the star performer with the ball for the Rajasthan outfit in the 2020 IPL edition that was held in the United Arab Emirates (UAE). 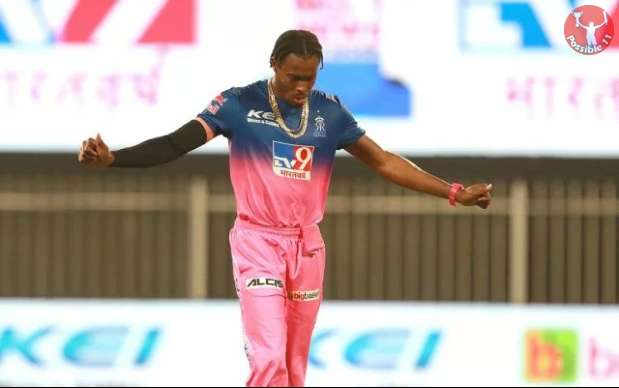 The Sanju Samson-led side could win only 3 out of the 7 matches that they have played in IPL 2021 and are occupying 5th place in the points table. 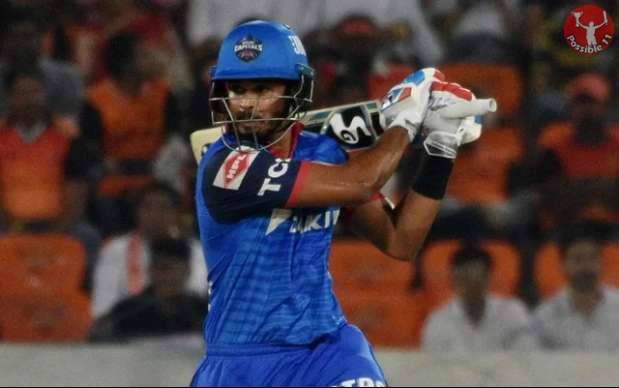 The Delhi Capitals (DC) were dealt a massive blow ahead of the 2021 edition of the IPL after their regular skipper Shreyas Iyer was ruled out of the tournament after suffering a shoulder dislocation. He even underwent surgery to repair his injured shoulder.

And, Pant did an excellent job for Delhi in Iyer’s absence. At the time of suspension, the Delhi Capitals are occupying the top place in the points table, and have won 6 out of the 8 matches that they have played. If the BCCI decides to restart the IPL in September this year, then Iyer can fully recover from his shoulder injury and make a comeback to the Delhi side. 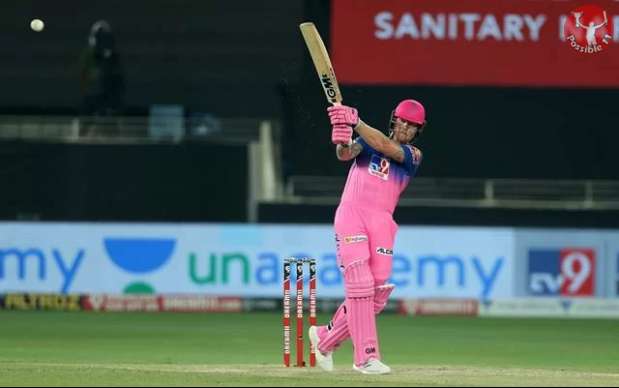 Ben Stokes played just a solitary match for the Rajasthan Royals (RR) side in the 2021 edition of the IPL. The England cricketing stalwart suffered a fracture to his finger and as a result, flew back to England after featuring in just one match against the Punjab Kings (PBKS) side.

But then, if the IPL is staged in September, the all-rounder will have sufficient time to make a return to the cricket field. Stokes has accumulated decent numbers with both bat and ball in IPL cricket. While he has scored 920 runs in the IPL with the willow at an average of 25.56, he has also scalped 28 wickets in the tournament as well. 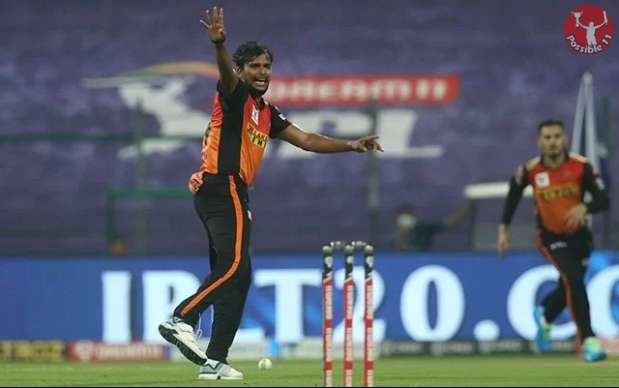 Thangarasu Natarajan could play just 2 matches in the 14th edition of the IPL. The left-arm pacer’s knee injury aggravated again during the 2021 IPL season, and he had to go under the knife to repair his knee.

Natarajan could not make much of an impact in the 2 matches that he played in IPL 2021 and picked up just a couple of wickets. And, if the IPL is restarted in September, Natarajan can fully recover from his injury and make a comeback to the side.

The left-arm pacer was in scintillating form in the 2020 IPL season that was held in the UAE. He picked up 16 wickets for the Sunrisers Hyderabad (SRH) side last year and picked his wickets at a strike rate of 23.56. The ‘Orange Army’ will be hoping that Natarajan returns back to action soon.