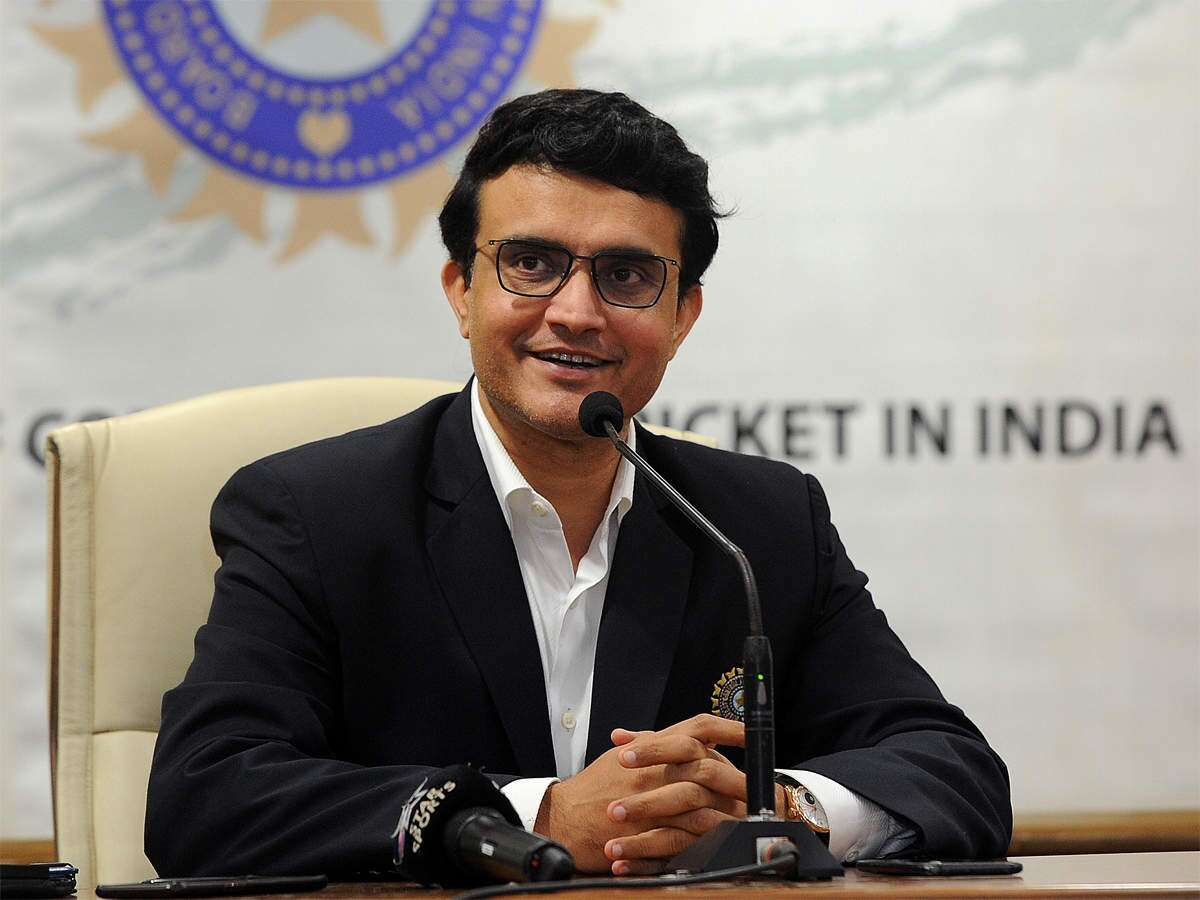 IPL 2021: Sourav Ganguly said that according to the reports the BCCI has received, there was no breach of the bubble during the now-postponed IPL 2021.

Days after the Indian Premier League (IPL) 2021 was postponed, the Board of Control for Cricket in India (BCCI) president Sourav Ganguly defended the board's decision to stage the T20 tournament in the country amid the coronavirus pandemic. The former India captain, while explaining it is difficult to contain the virus even inside a bio-secure environment, cited the example of virus breaching Premier League bubble and affecting football players in the UK.

Speaking about a potential breach in the bio-bubble, Ganguly, in an interview with the Indian Express, said the report received by the board suggests there was no breach.

"Professional hands around the world can't control it (virus penetrating the bubble). When it was happening in England (second wave of the pandemic), there were cases in the English Premier League. Manchester City, Arsenal players got infected," Ganguly said.

The former India skipper mentioned that due to a rigid schedule, it is difficult for the board to reschedule games easily.

"(Premier League) Matches got rescheduled. Because their season is six months long, they can do it. But our season is tight. Since we have to (release) players to their respective countries, rescheduling was very difficult," Ganguly added.

The former left-handed batsman further said that there were discussions to host the 14th edition of IPL in the UAE but since there were not many cases back then in the country, the BCCI decided to stage it in India.