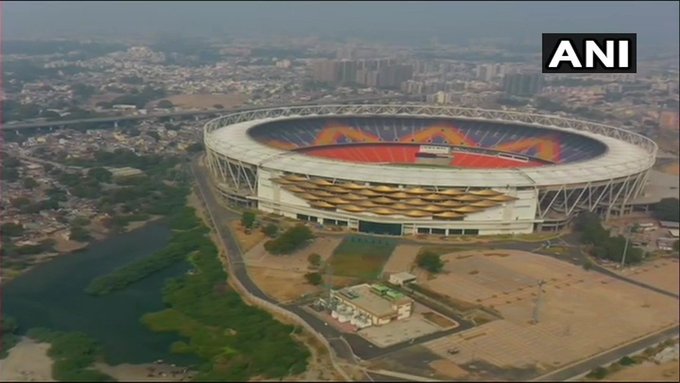 Remaining India-England T20Is to be played behind closed doors

The remaining three T20Is between India and England in Ahmedabad will be played behind closed doors "due to increasing number of Corona cases". The BCCI and the Gujarat Cricket Association (GCA) made the decision on Monday after the Ahmedabad Municipal Corporation ordered the closure of shops, malls, restaurants and salons after 10pm in eight wards of the city to control the spread of Covid-19. According to the corporation, the city had 530 active cases as of 11am on Monday.

The GCA will refund the spectators who had purchased tickets for the games. Along with the T20Is, the three ODIs scheduled for March 23, 26 and 28 in Pune will also be played behind closed doors as per the instructions of the Maharashtra government.

"Due to rise in number of Corona cases, we at GCA have decided in consultation with BCCI, the matches will be played (behind) closed doors and not allow the spectators in the ground during T20 internationals to be played between India and England at Ahmedabad," GCA vice-president Dhanraj Nathwani said in a press release. "We will form the policy for refund of money to the spectators, who have already purchased the tickets for these three T20s. Those who have received complimentary tickets are requested not to visit the stadium."

The BCCI secretary Jay Shah said in a media release: "The decision was arrived at following detailed discussions with the state and local health authorities. The BCCI will continue to comply with all the regulations put in place to curb the spread of the Covid-19 virus and will always put the health and safety of its fans and stakeholders at the top." 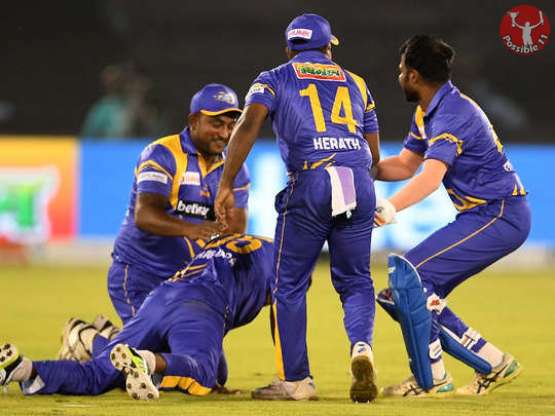 All five T20Is of the series are being played at the refurbished stadium at Motera, Ahmedabad and the first two games saw crowds of 67,200 and 66,352 respectively. The ground has a capacity of close to 130,000 and the GCA allowed 50% crowd in the first two games.

"Aside from meaning there will be considerably less noise in the stadium it doesn't materially affect us as we remain in our bubble and even when crowds were in attendance we never came into contact with any of them, and the ball was sanitised whenever it was hit into the stands," an ECB spokesperson said.

England's near-two-month-long tour began with the first two Tests in Chennai before the teams moved to Ahmedabad for the remaining two Tests and the T20I series. Crowds were allowed in the stadium from the second Test onwards with a maximum of 50% capacity.

The Narendra Modi Stadium in Ahmedabad will also be hosting eight league games of the IPL from April 26 to May 8 in addition to the four playoff matches from May 25 to 30. The IPL will be played behind closed doors "to begin with", the BCCI had said while announcing the schedule.