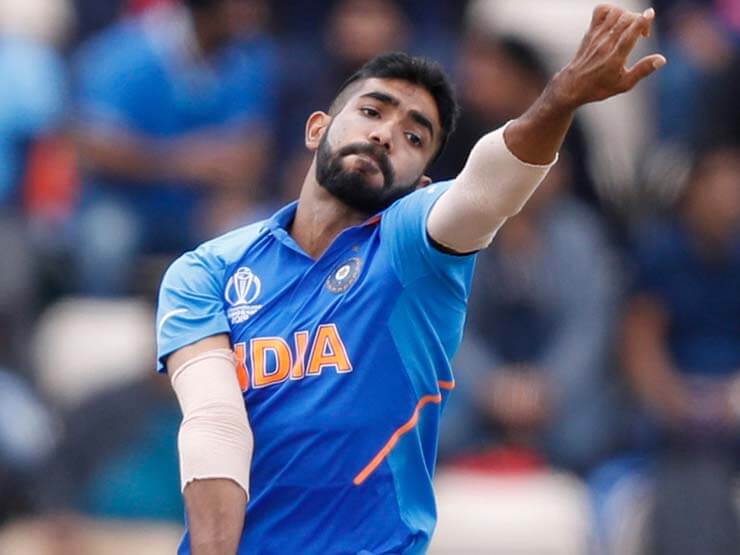 India fast bowler Jasprit Bumrah will miss the fourth Test against England next week after requesting to leave the hosts' squad for personal reasons.

The 27-year-old, who is eighth in the bowling world rankings, took four wickets in first Test of the series before he was rested for the second. 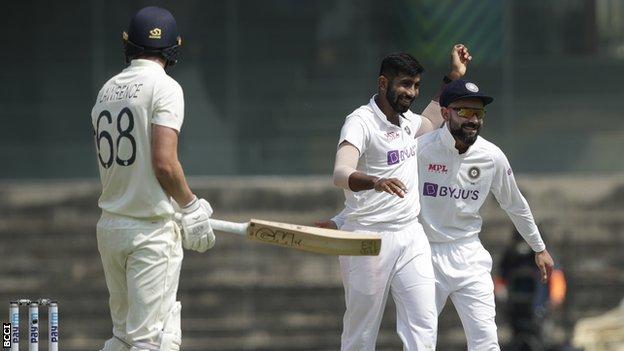 He returned for this week's third Test but only bowled six overs as India completed a remarkable two-day victory.

The final Test of the series begins on Thursday with India holding a 2-1 lead.

Bumrah will not be replaced in India's squad, leaving fellow fast bowlers Mohammed Siraj and Umesh Yadav in contention to replace him.

He was already due to be rested for the Twenty20 series which follows the Tests from 12 March.