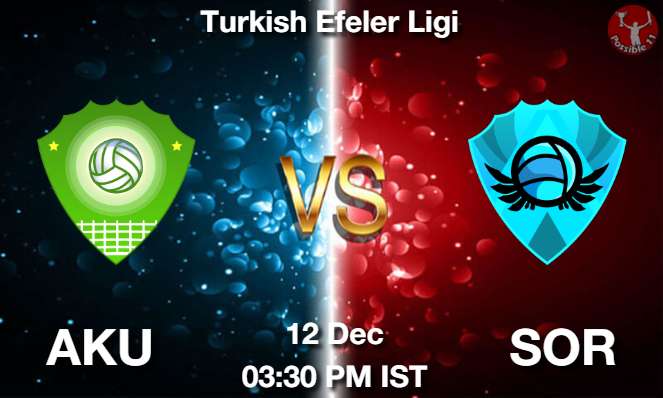 Aku Cizre Belediye are ranked 7th on the points table with 14 points in 11 matches. They’ve won their last 2 games and will be looking to continue their winning momentum here.

Opponents Sorgun Belediye are currently sitting at the 10th position on the pointstable with 4 wins in 11 games and have 10 points. They’ve lost their last 5 matches and another loss seems to be on the cards. 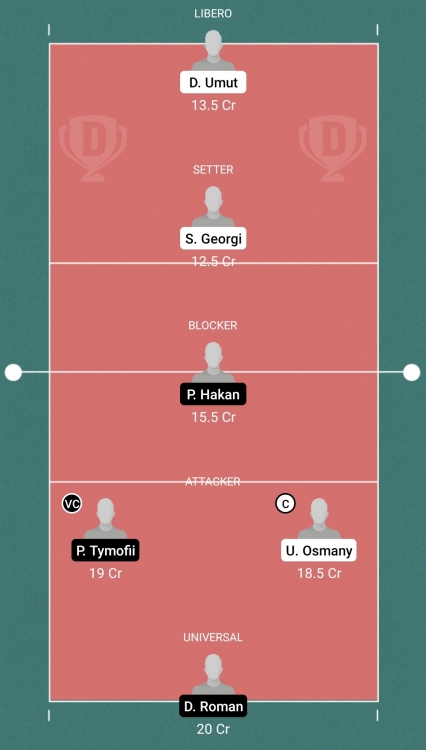 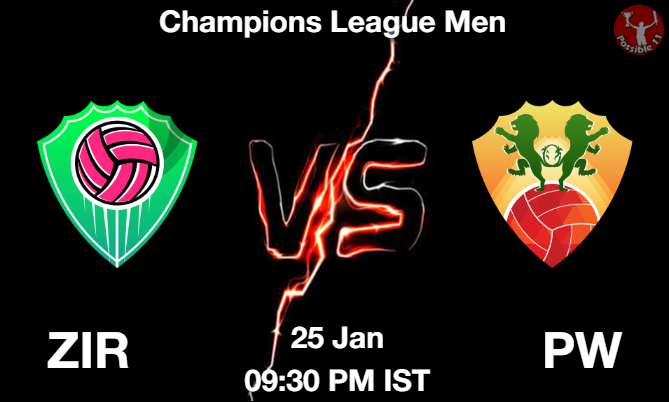 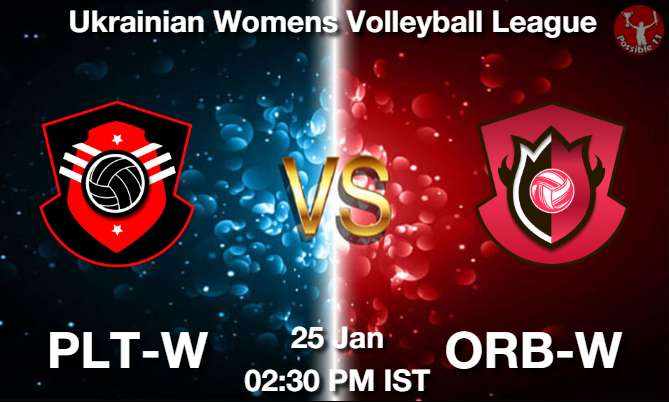 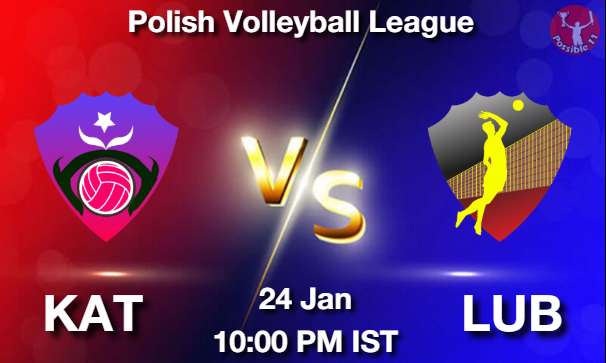 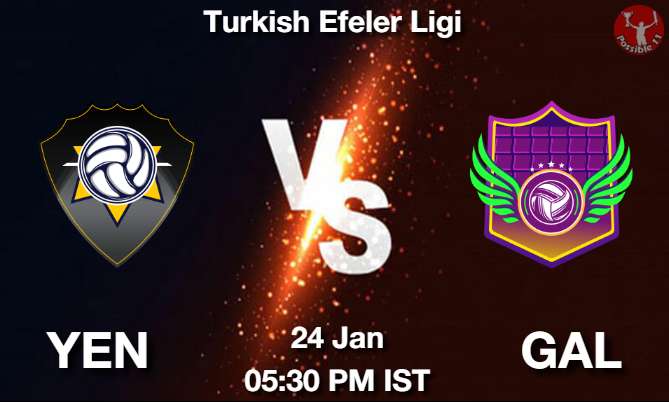 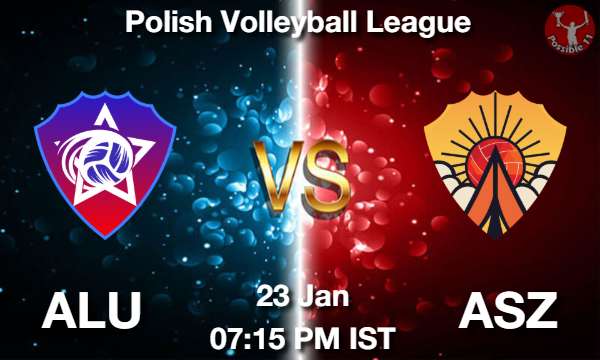 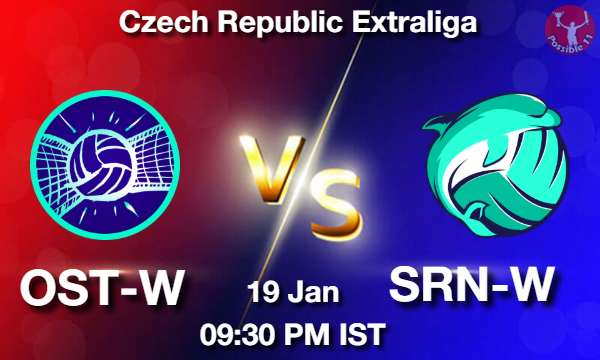 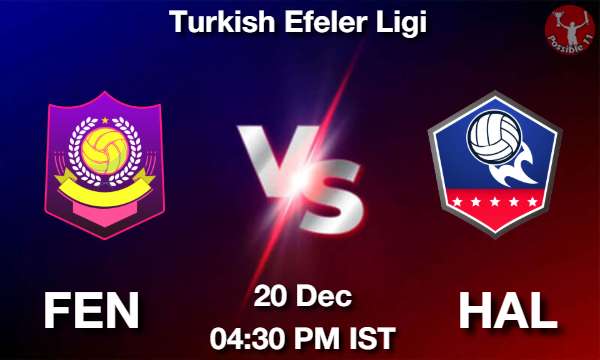 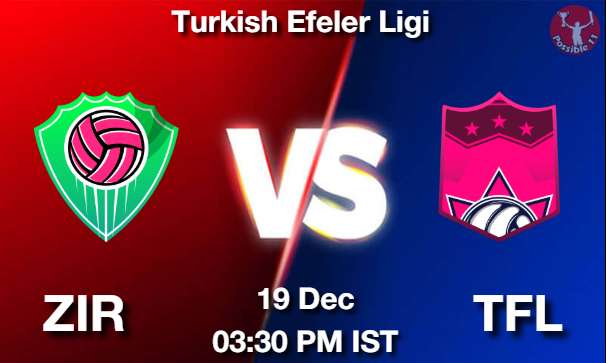 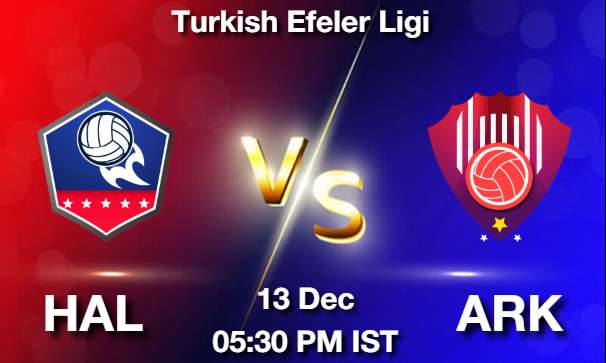 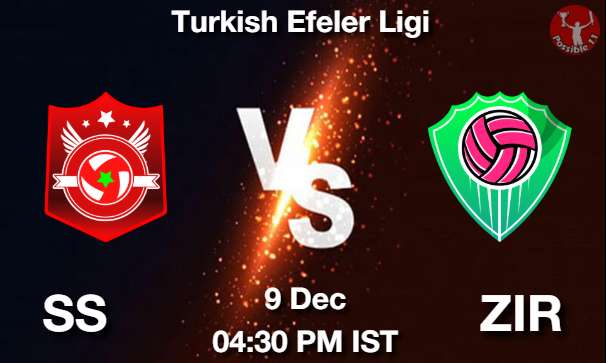 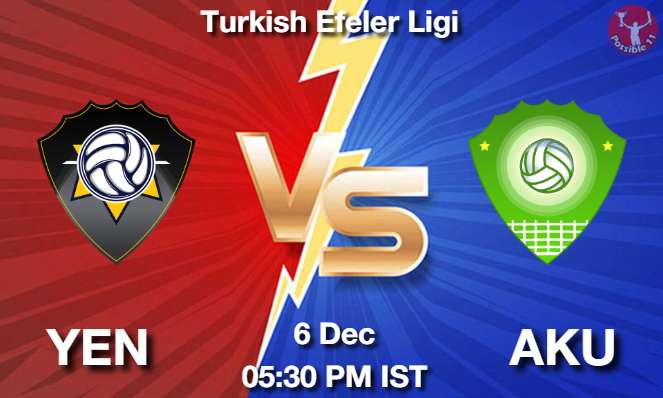 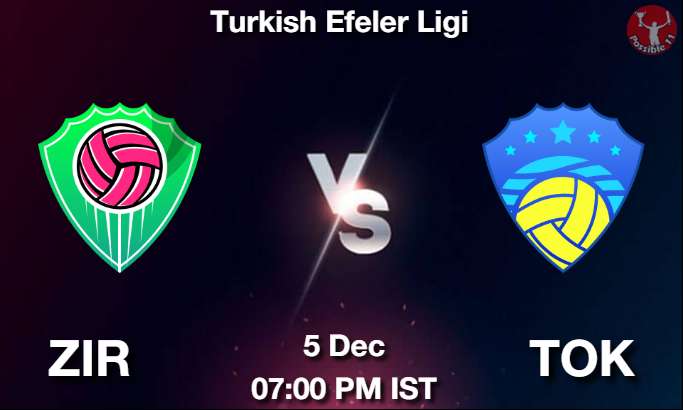 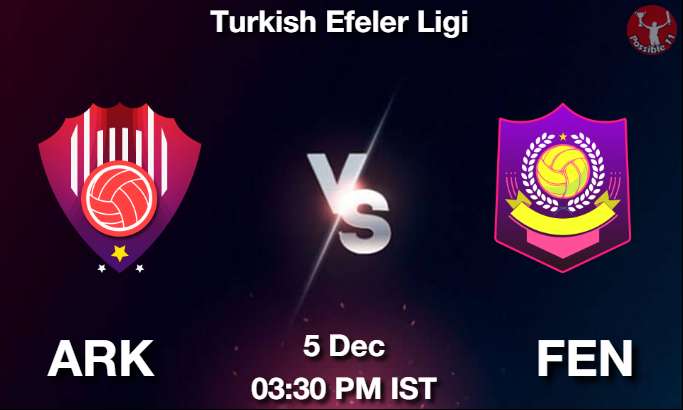 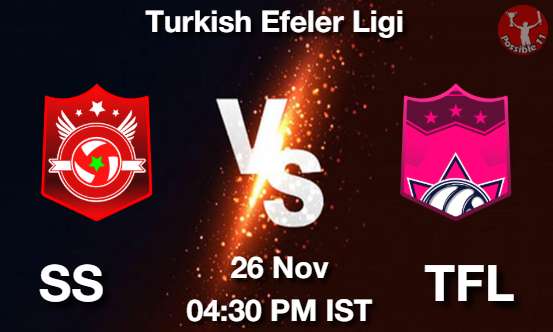 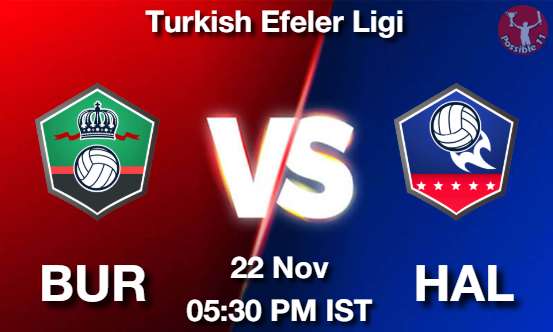 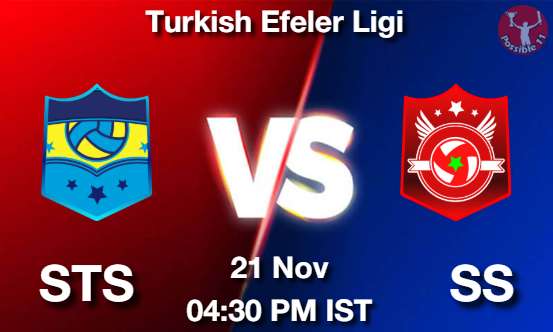