The bronze medal match at the European Championships features the two tournament favorites inPoland and Serbia.

The Poles saw their 7-game winning run in the tournament come to a crashinghalt at the hands of Slovenia, who pulled off an upset in 4 sets. Serbia, meanwhile, suffered justtheir second defeat of the tournament to Italy as they too succumbed in 4 sets.

The only other lossfor the Serbs came when these two teams met in the Pool stage, as Poland won in 5 sets. 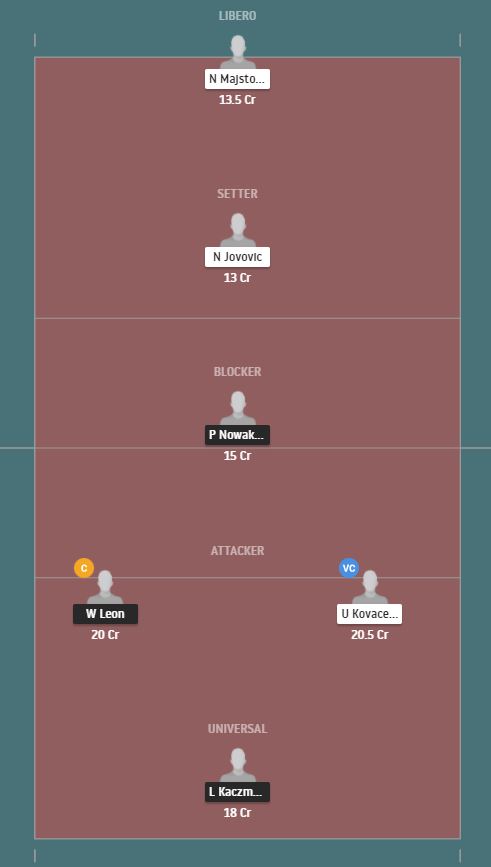 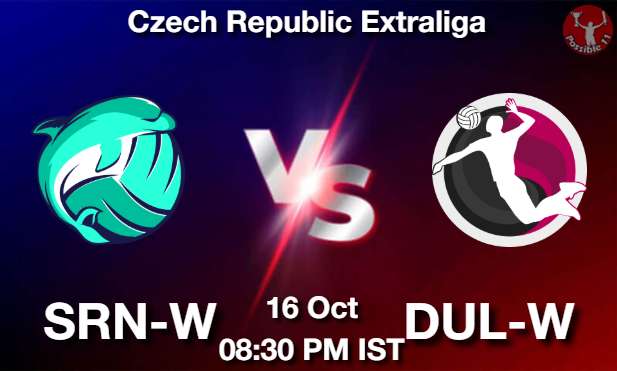 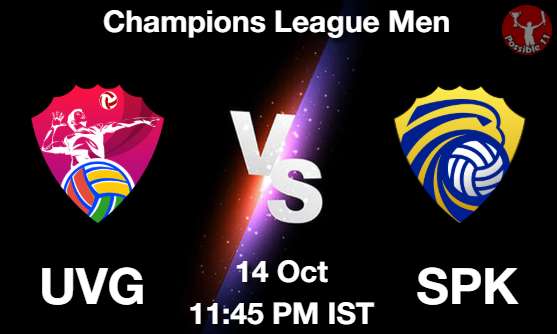 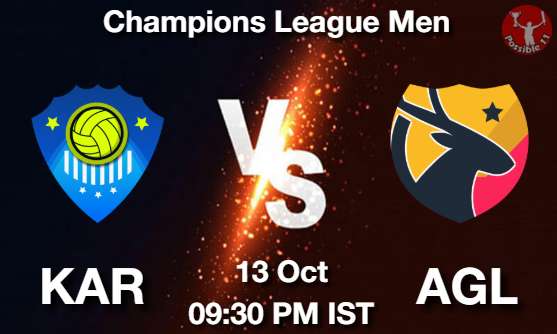 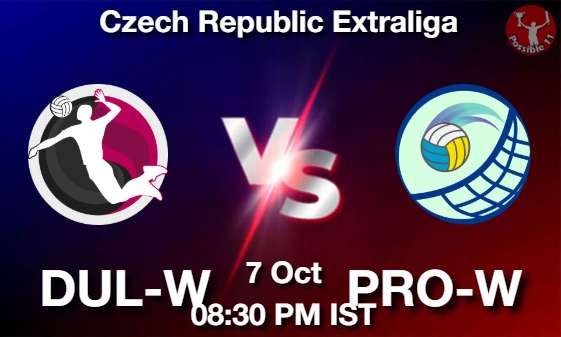 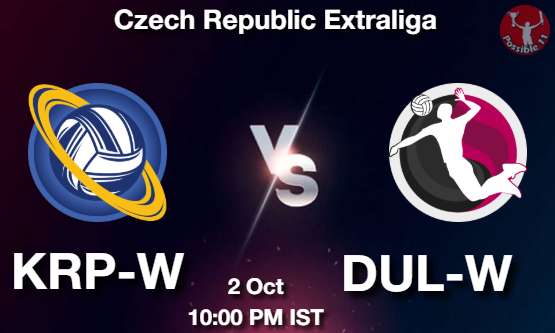 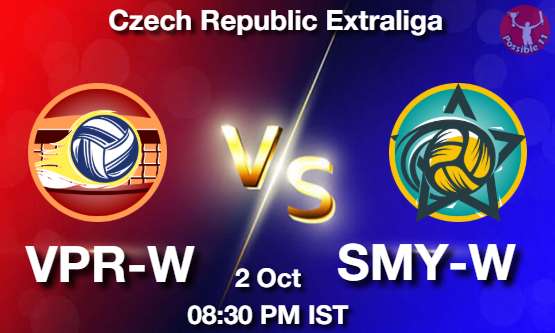 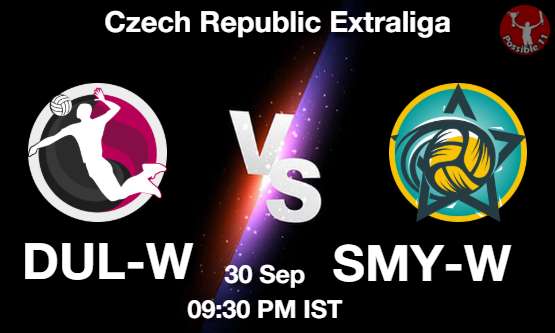 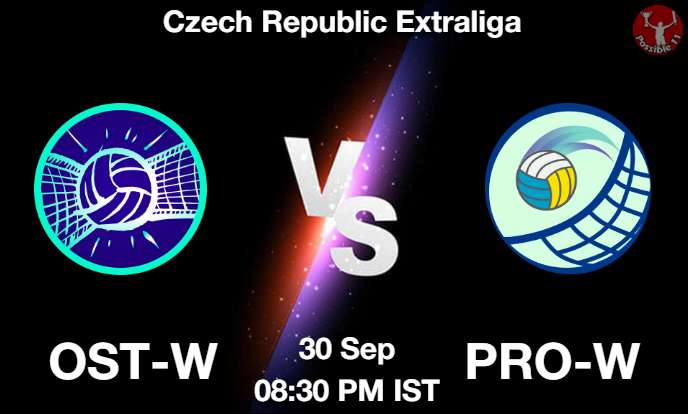