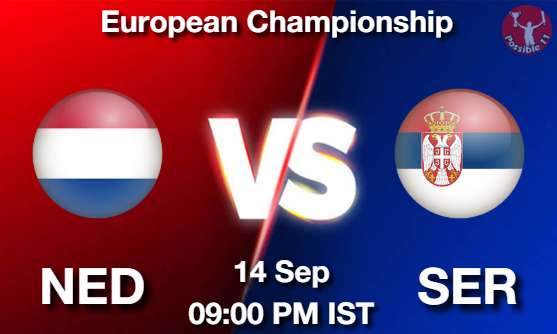 Netherlands and Serbia face off here with a place in the semi-final on the line.

Both teams advancedafter 5 set thrillers in the last round, with Serbia edging past Turkey while the Netherlands justabout got the win over Portugal.

This one promises to be another exciting clash, as the last meetingbetween these sides in the Nations League went 5 sets as well, with Serbia eventually coming outon top. 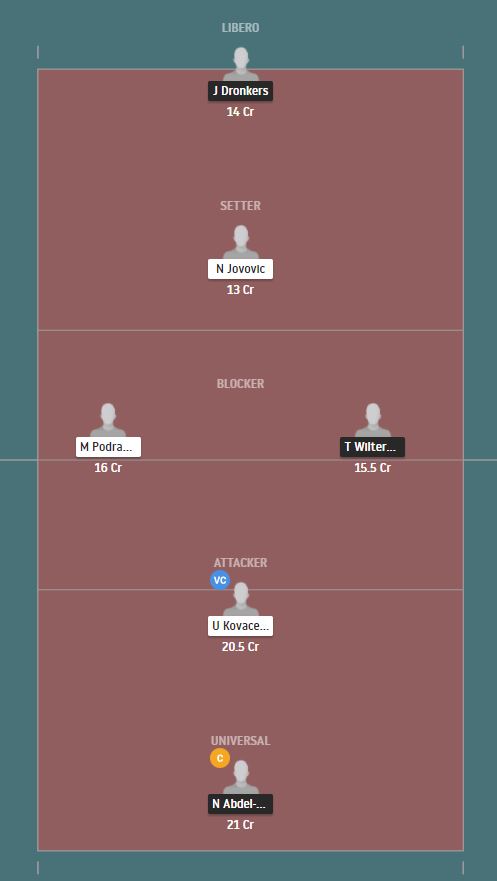