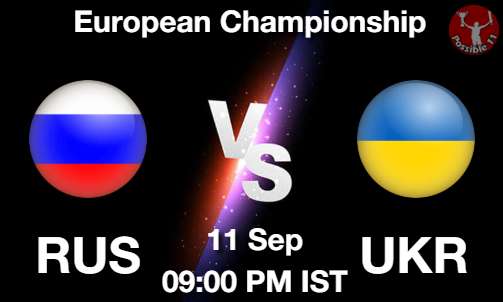 The action in the Eight Finals sets off here with Ukraine taking on Russia. The Russians are one ofthe in-form teams in the competition, having won 4 games in a row coming into this match andthey have dropped just 2 sets in their last 3 games.

Ukraine, meanwhile, won 3 of their 5 Poolgames, only losing to heavyweights Poland and Serbia. These teams last met 16 years back, whenRussia won in straight sets but expect a closer encounter here. 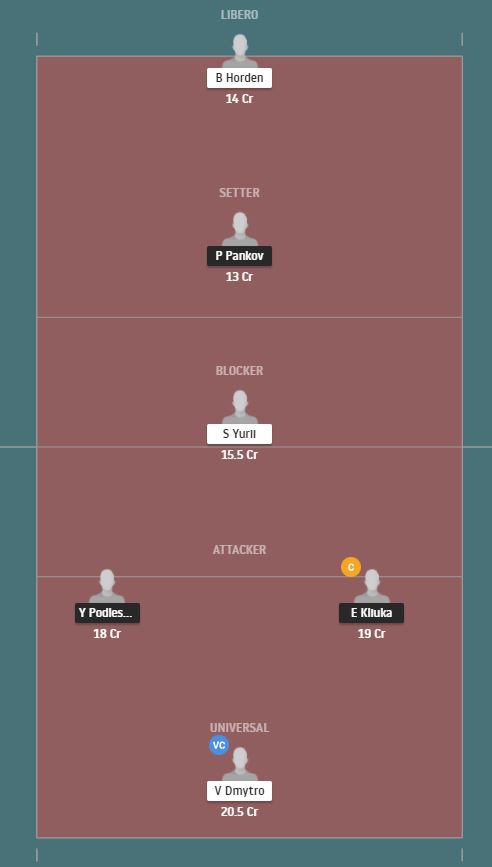