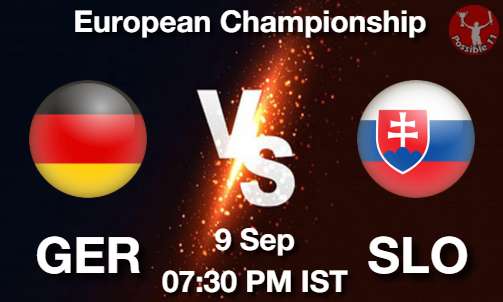 Slovakia look to qualify for the next round as they take on Germany here. A win for the Slovaks here will see them overtake Latvia and finish 4th in Pool D but it is much easier said than done against the Germans who are 2nd in the Pool, having won 3 of their 4 games so far.

Germany also have an excellent record in this fixture, having won the last 6 meetings between these sides without dropping a set. 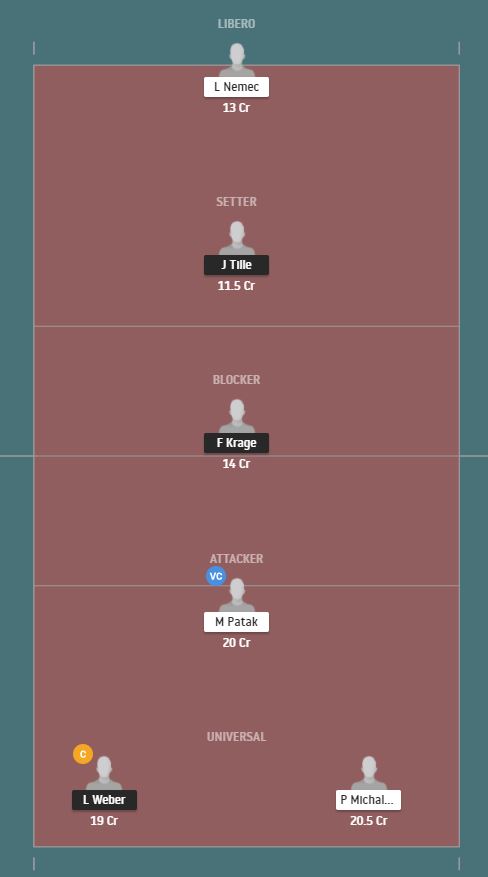