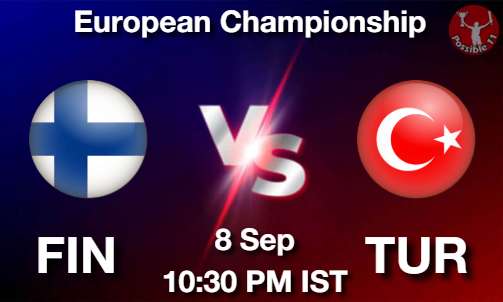 The fact that both teams have qualified will not take the verve from this interesting fight.

Turkeystarted the tournament by registering a big upset in beating the Russian volleyball side. They haveproduced strong performances to register 3 wins, with their only loss coming against Netherlands.

Finland meanwhile have fought valiantly to register brilliant victories over Spain and NorthMacedonia but stumbled against the group’s heavyweights Russia and the Netherlands.

The matchagainst Turkey will be a solid chance for them to instil belief in their squad and possibly move tothird place. 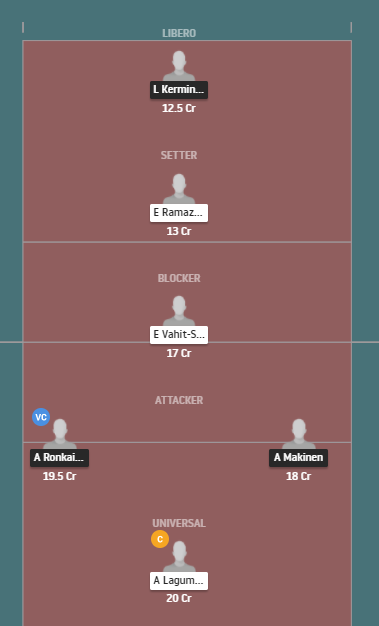