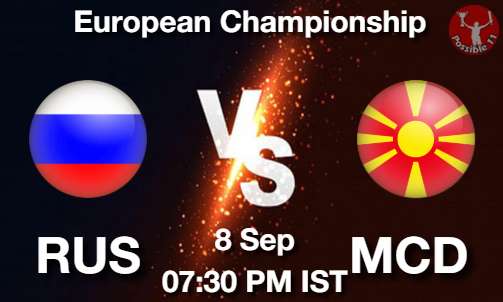 Russia look to extend their 3-game winning run as they take on winless North Macedonia here.

After losing their opener to Turkey, the Russians have taken off and they have won their last 2games fairly easily in 4 sets.

Another easy win is on the cards here against North Macedonia whohave won just 2 sets all tournament.

They were also beaten in straight sets the last time theseteams met, which was in the previous edition of the Championships. 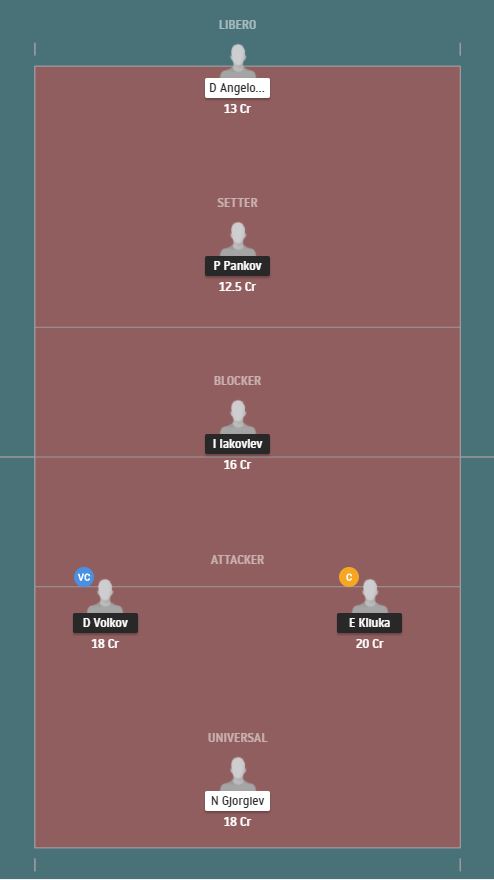