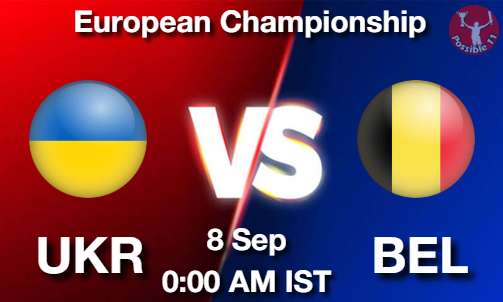 Ukraine and Belgium square off here knowing that a win is paramount if they are to qualify for thenext round.

Belgium have won just 1 of their 4 games so far and find themselves at 4thin Pool Awith 4 points.

Ukraine are in a slightly better position, being a place above them with 4 points fromtheir 3 matches but with a game against toppers Poland coming up after this, they’d be hoping toseal their spot in the next round here itself.

They would fancy themselves here too, as these teamssquared off just a few months back in the European Golden League where Ukraine won in straightsets. 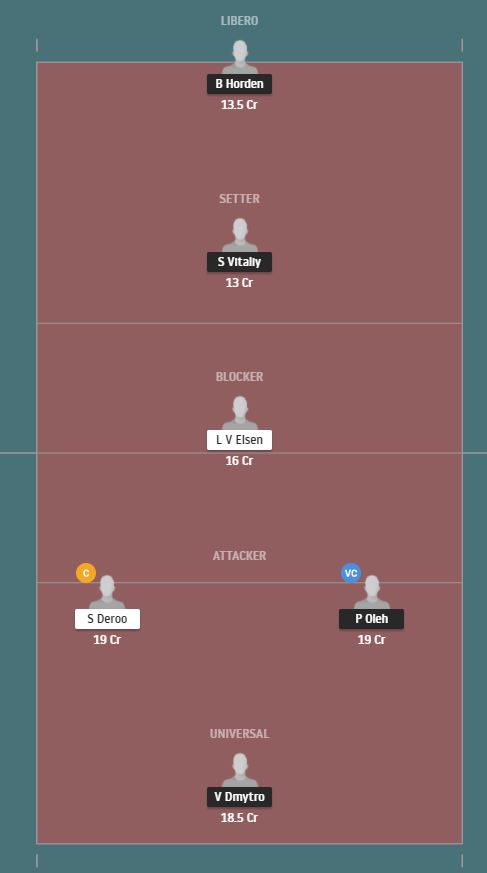