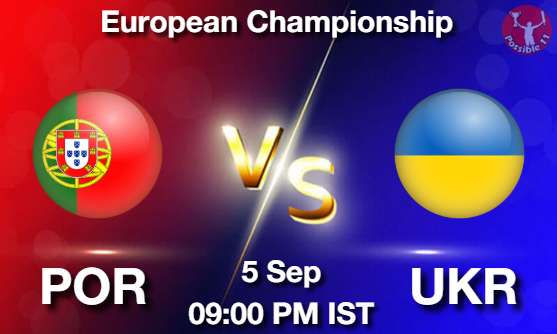 Ukraine look to get back to winning ways as they take on Portugal here. The former came out ontop in a 5-set thriller against Greece in their opener but were smashed in straight sets by defendingchampions Serbia last time around. Portugal, meanwhile, lost in 4-sets to 2ndranked Poland butbounced back to pick up an impressive 5-set win over Belgium last time around.

The lastcompetitive meeting between these sides was won by Portugal nearly 10 years back, but Ukraineare the stronger side now and we expect them to win here. 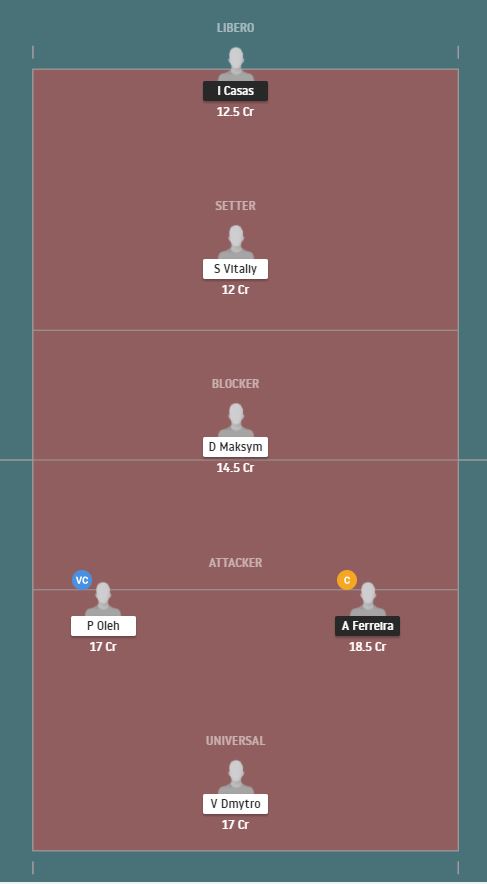