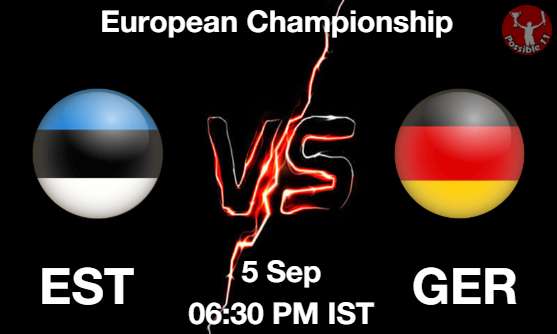 Germany look to build on an impressive win in their opener against Croatia as they take on Estoniahere.

The Germans rolled over Croatia to win easily in 3 sets and are big favourites here againstEstonia who lost their opener to Latvia.

The Estonians did bounce back to win in 5 sets againstSlovakia but are unlikely to extend their winning run here, having lost the last 4 competitivemeetings between these sides. 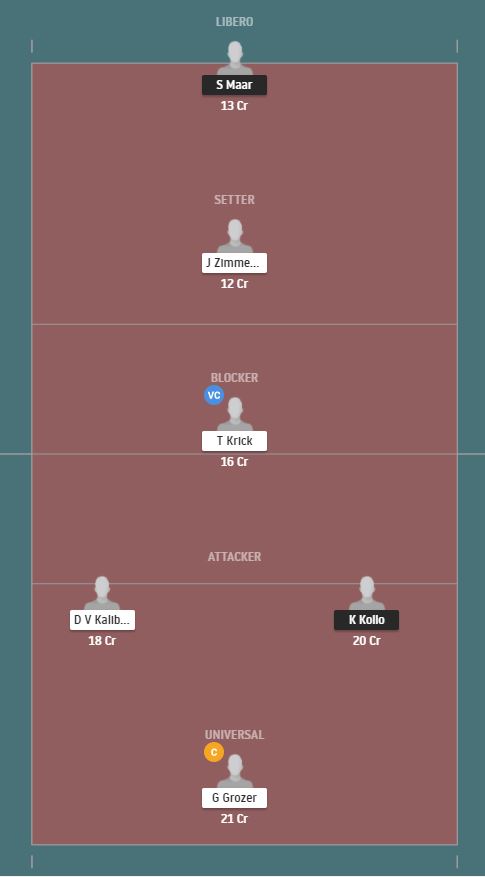