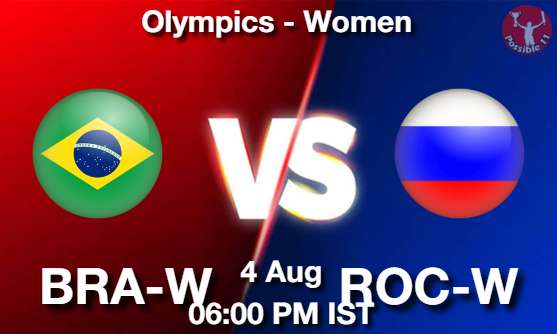 The knockouts are where anything can happen. Unbeaten Brazil takes on the streak killer ROCteam.

ROC finished 4th in the standings in Pool B, but not before it created the upset of the tournament so far, when they gave the United States women their only loss of the tournament.Brazil, meanwhile breezed through their pool in dominant fashion.

They won all five of their matches in the Pool stage, losing only three sets in the process.

They will be keen to maintain their streak and move to the next stage but the sturdy opposition will be a tough test. 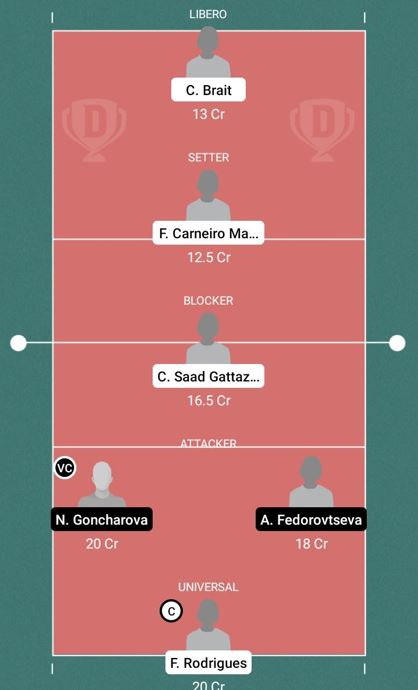