In a tale of two contrasting sides, AFC North aces, Pittsburgh Steelers will cross swords withBengals who are at the bottom of the group but with similar figures.

The Steelers started theseason on a categorical note with a convincing victory over the Bills in a low-scoring match-up.

However, the Raiders got the better of the Steelers in another low-scoring contest.

Bengals, on thecontrary, fought their way out against the Vikings in a cutthroat encounter.

In their latest match-up,they came close to the finishing line but the Bears bested them in the dying embers. 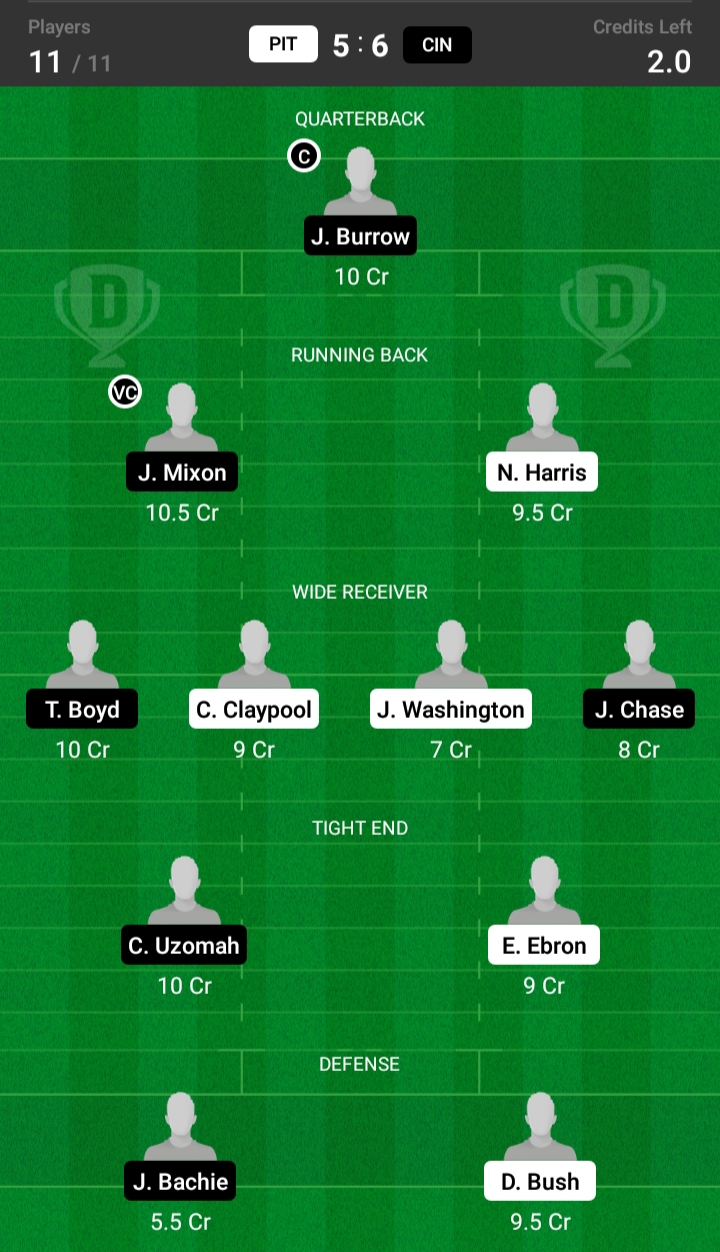