This will be a crackling contest of two quarterbacks as Lamar Jackson will square off against PatrickMahomes on Sunday.

This is going to be the fourth consecutive season that these two teams willcollide and Kansas City Chiefs have so far reigned supreme over their counterparts in the threepreceding encounters.

The Chiefs will be playing away from home but they prised out acomprehensive victory against the Ravens in the latter’s backyard with a scoreline that read 34-20.

Another interesting fact that might add up the historical advantage of the Chiefs is that they havemanaged to chronicle 11 straight regular-season road victories in all.

The Ravens will be coming onthe back of a defeat against the Las Vegas Raiders in a closely contested encounter wherein theRavens will take the field riding on a thrilling victory against Cleveland Browns. 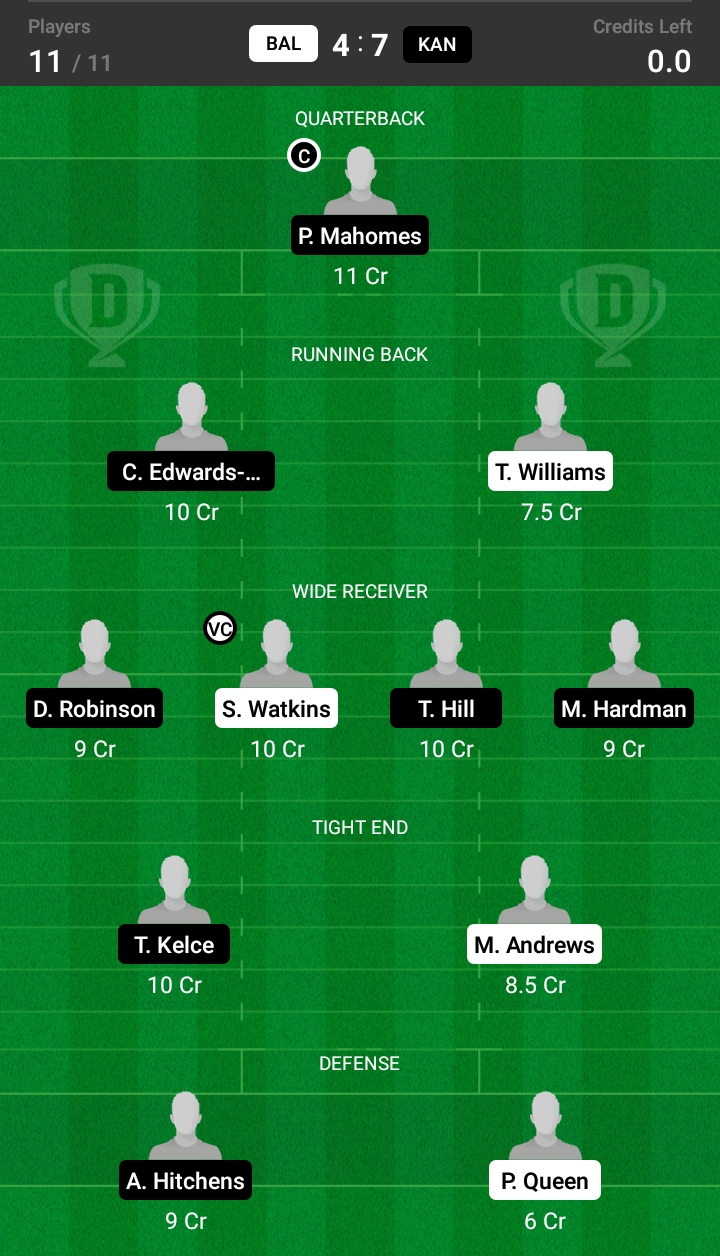