Both the teams will have to batten up their hatches after an abysmal preseason alongside a woefulstart to the campaign.

In a high-scoring game, the Lions suffered a defeat against soaring SanFrancisco 49ers wherein the Packers were thrashed by New Orleans Saints it was a humiliatingdefeat with the scoreline reading 38-3 against them.

Lions will alsohave to rally their forces after they lost cornerback Jeff Okudah to a season-ending rupturedAchilles tendon. 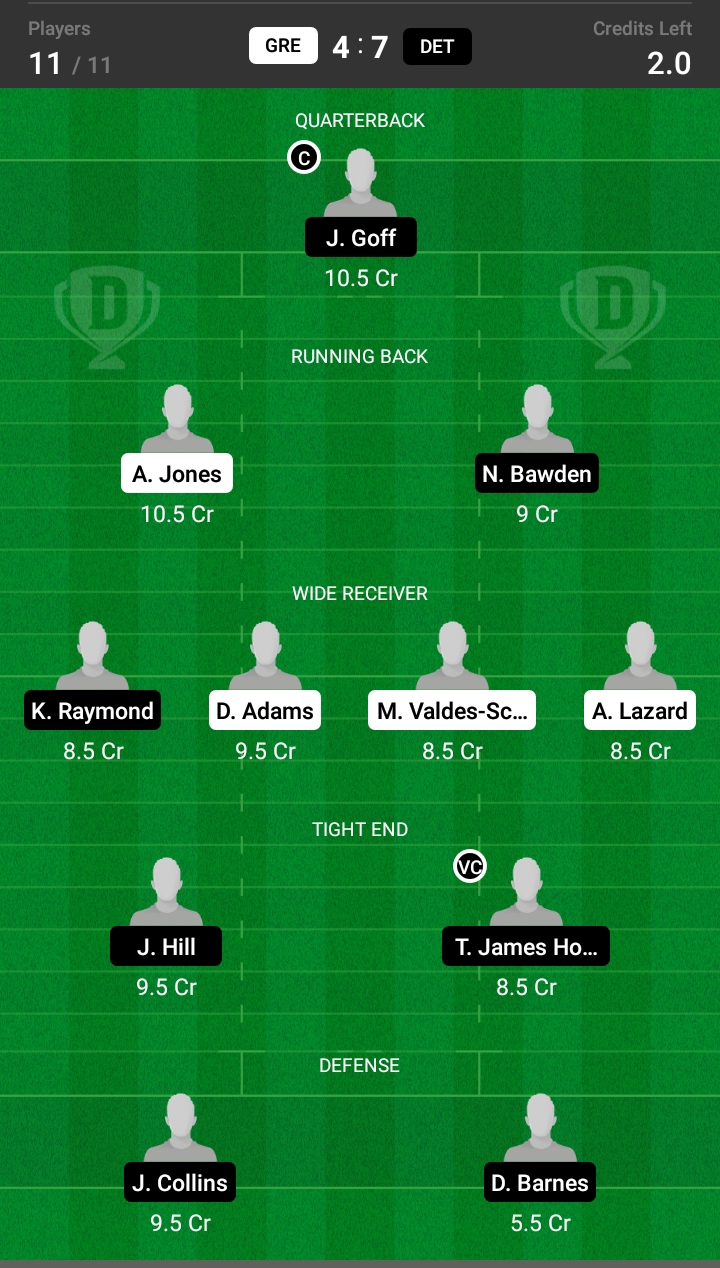