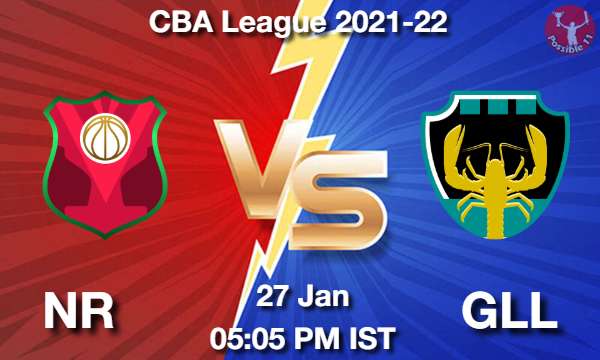 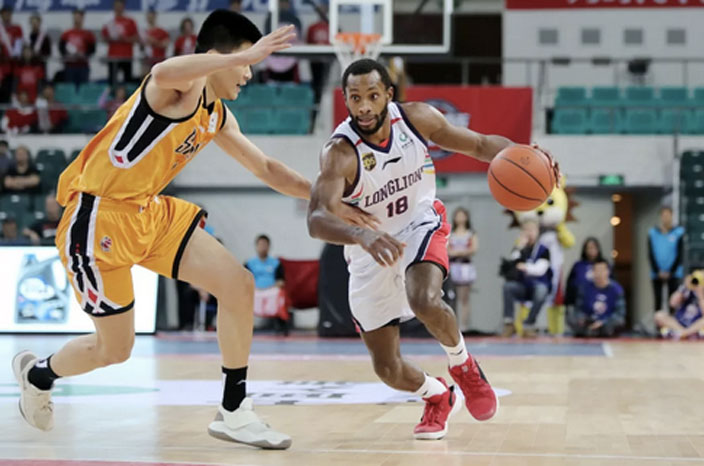 Ningbo Rockets will be desperate for a win when they take on Guangzhou Loong Lions in their next match of CBA League 2021-22.

The Rockets are placed in the 19th position with only 2 wins in 25 matches and are without a win in their last 9 games.

Their opponents, Guangzhou Loong Lions are placed in the fifth position, having won 10 of their 17 matches. 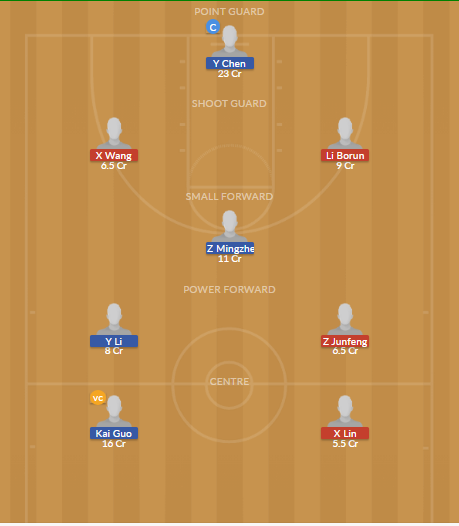