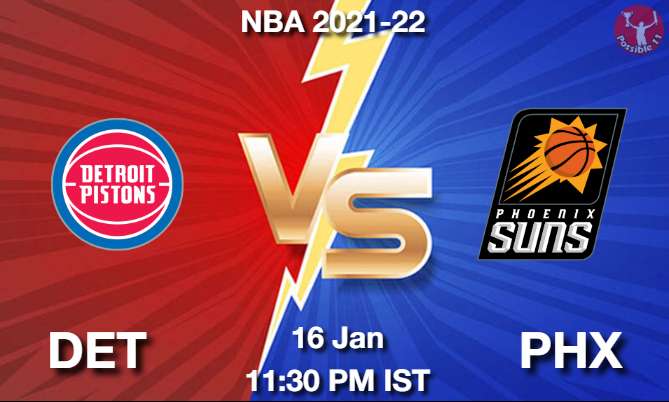 Phoenix Suns won 32 games and lost 19 games so far. They won their last match against Indiana Pacers 112-94 and are placed 1st in the Western Conference points table.

Detroit Pistons won 10 games and lost 31 games until now. They won their last match against Toronto Raptors 103-87 and are standing at 14th place in the Eastern Conference points table. 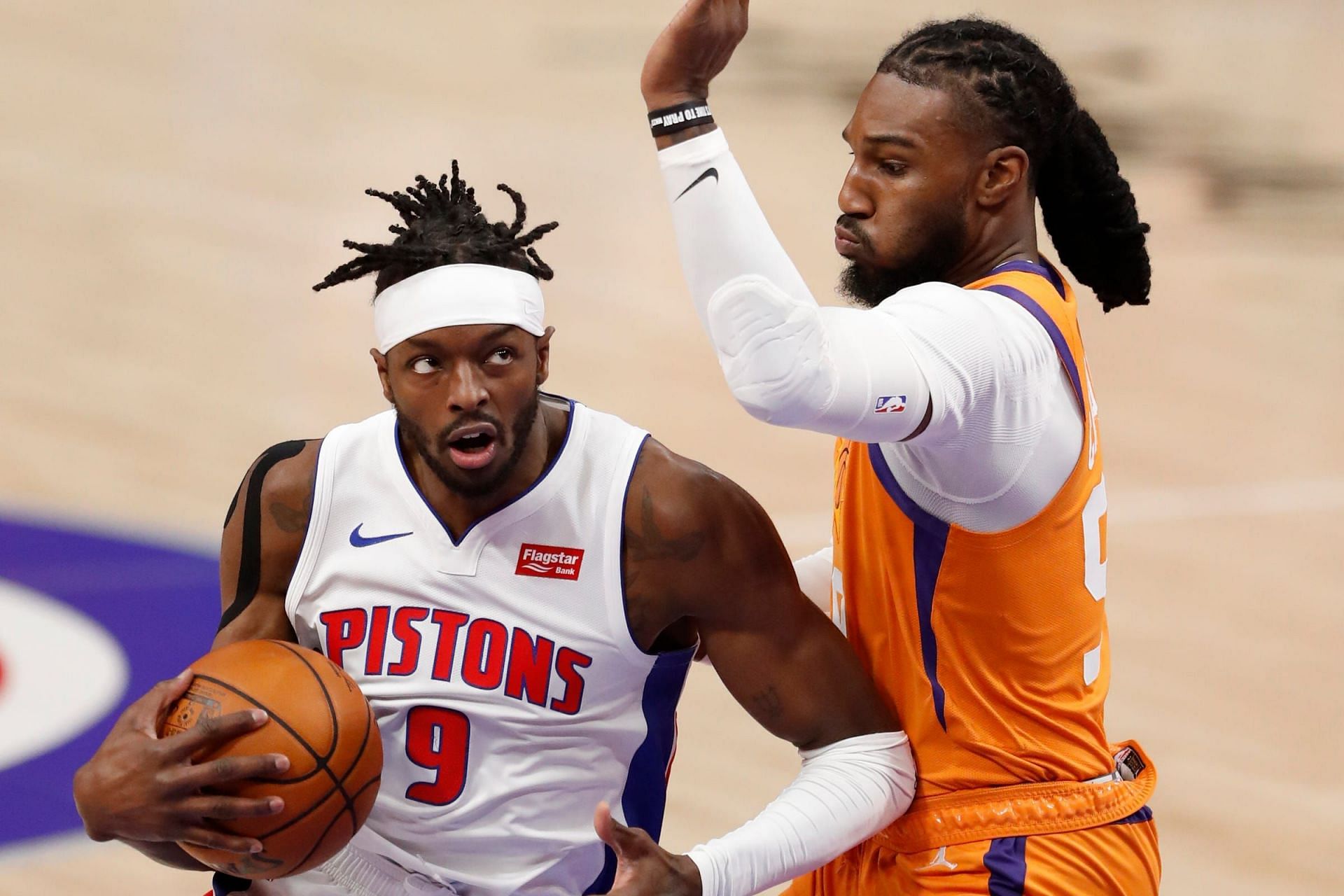 I am backing Phoenix Suns to win this match. Watch out for Deandre Ayton to produce a match-winning performance.