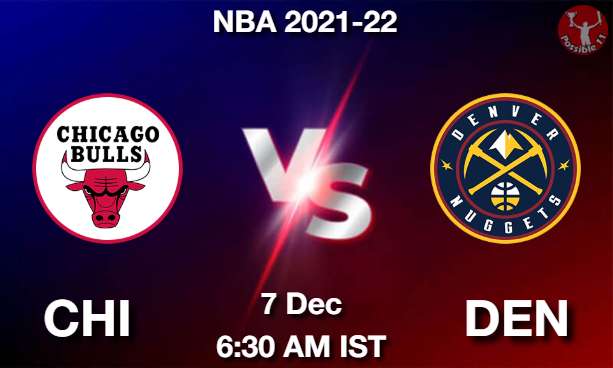 With two iso specialists in DeRozan and LaVine, Chicago is able to pour in 50+ points on most nights at the wing and off-guard positions.

Lonzo Ball can shoot it from outside while Vucevic makes this a complete unit with his play in the middle.

Bulls are playing without crucial players as Patrick Williams, Coby White, JaVonte Green while Alex Caruso is doubtful for this game. Still, the team has some ammo to take down even big-time squads.

If you take Nikola Jokic out of the current setup, the Nuggets look like a 25-30 wins team at best. There is no doubt that Nikola who gives around 30 points, 10 rebounds, 5 assists on many nights plays a big-time role on both ends of the floor.

Nuggets have won two out of the last three games with Nikola in the fray, before that they had lost four in a row.

Denver will have to pull something special to make Postseason with the current list of injuries. 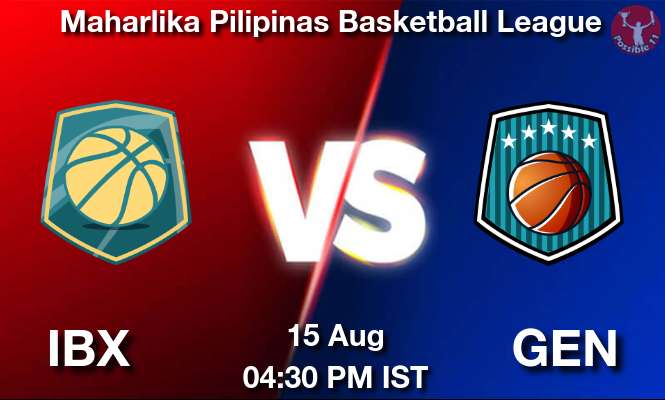 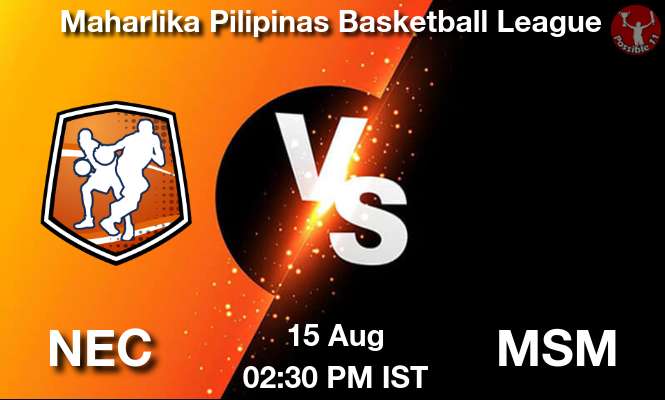 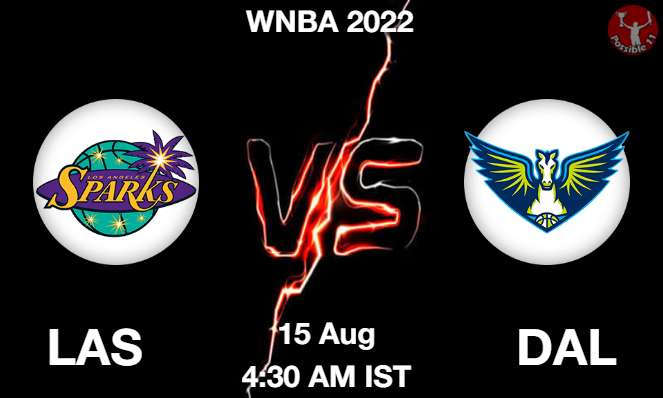 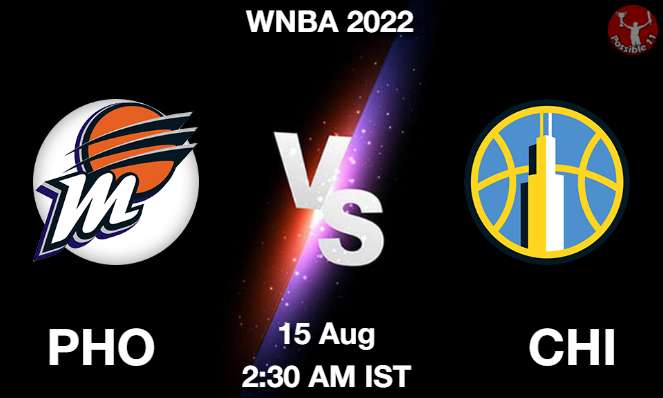 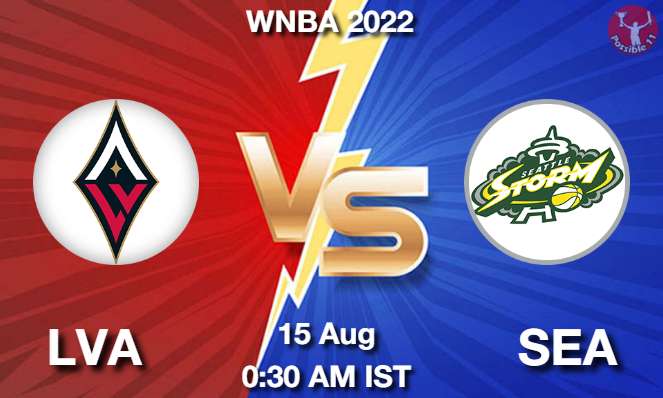 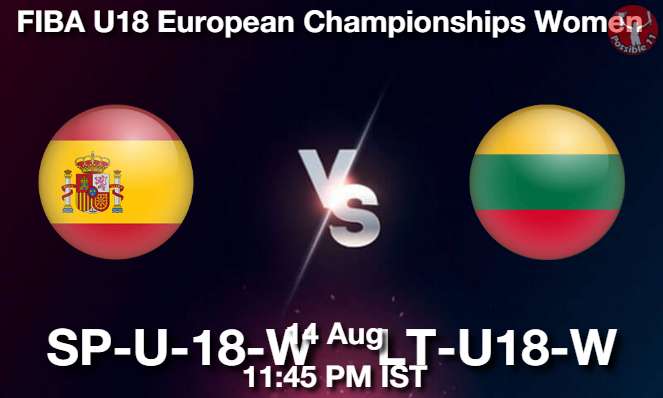 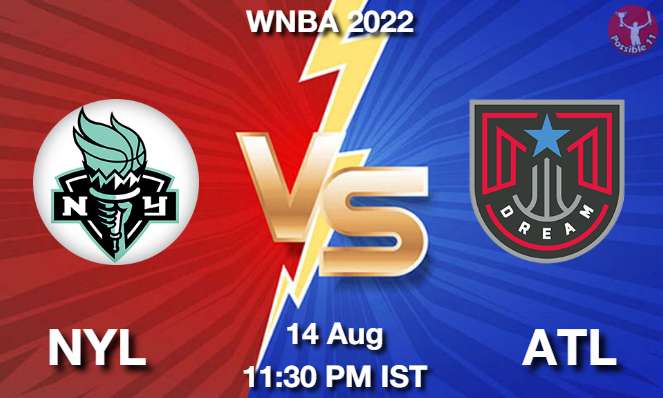 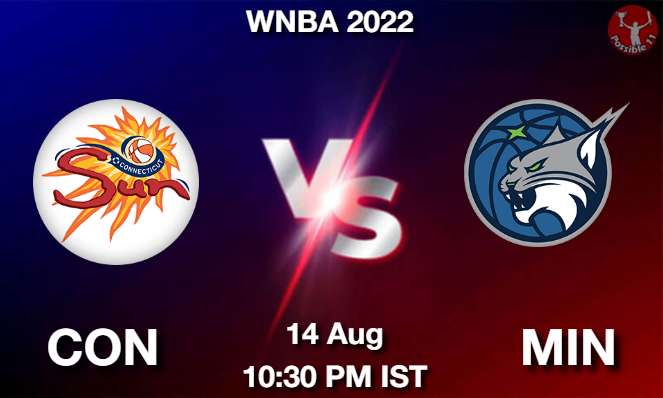 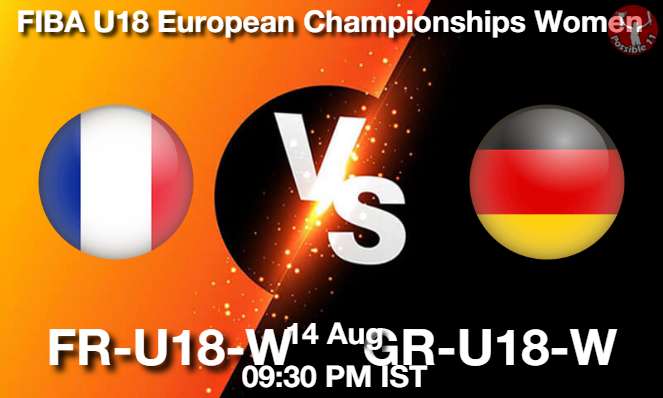 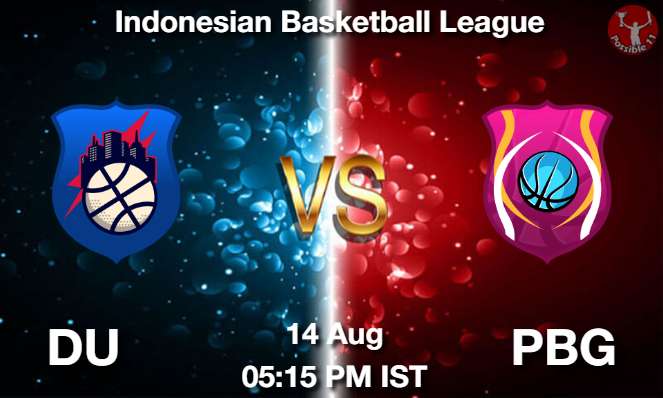