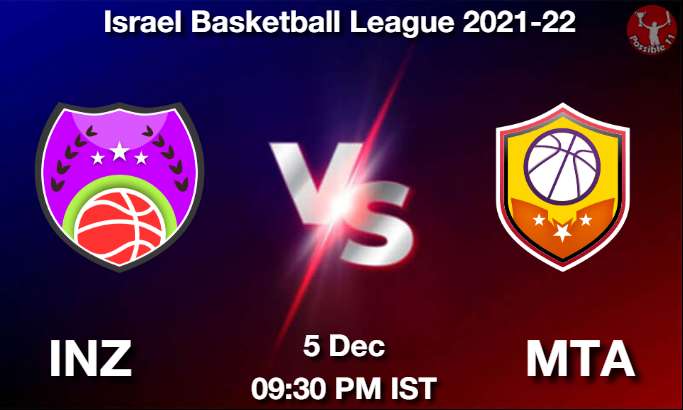 Ironi Nes Ziona have won 4 games and lost 3 games thus far and are placed at the 5th position on the points table. Maccabi Tel Aviv will be starting as favorites to win this game.

Maccabi Tel Aviv will lock horns with Ironi Nes Ziona in the Israel Basketball League. Maccabi Tel Aviv have won 5 games and lost 2 games thus far and are placed at the 2nd position on the points table.

Oz Blayzer: He is the rebounding from Maccabi Tel Aviv averaging 20+ points and 7 rebounds per game in this tournament so far. He spends the majority of the game time on the court and can prove to be a fruitful choice for Star Player (SP) in this game.

Tim Soares: Tim Soares is a big man from Ironi Nes Ziona; he performed exceptionally well in the last game wherein he scored 33 point and 13 rebounds. He will be hoping to keep the momentum alive and perform well in this game too. 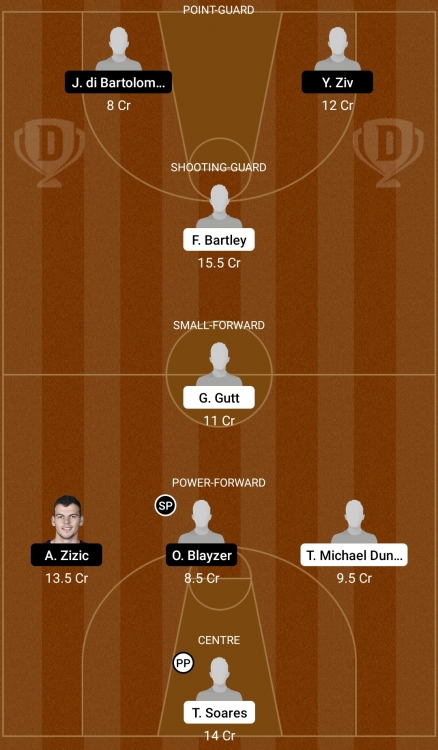 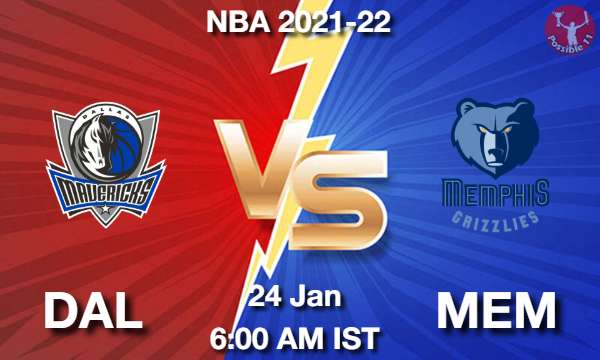 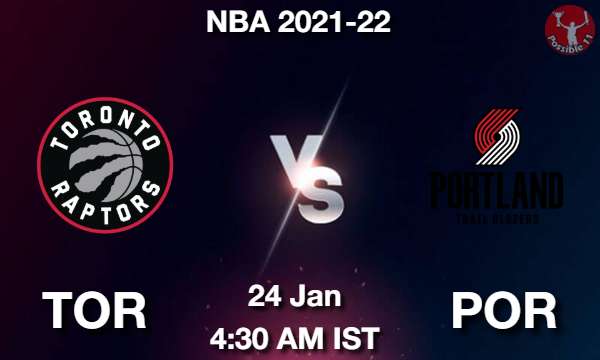 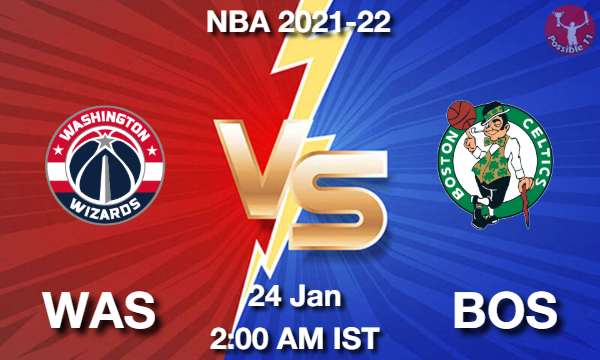 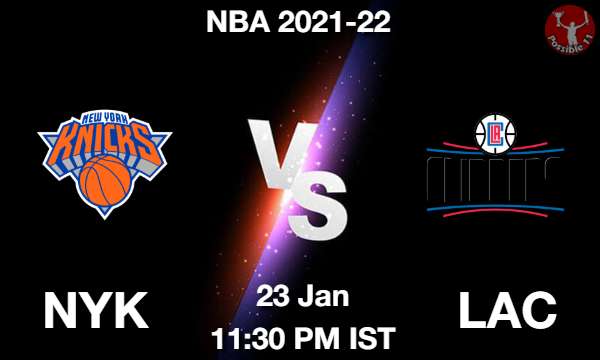 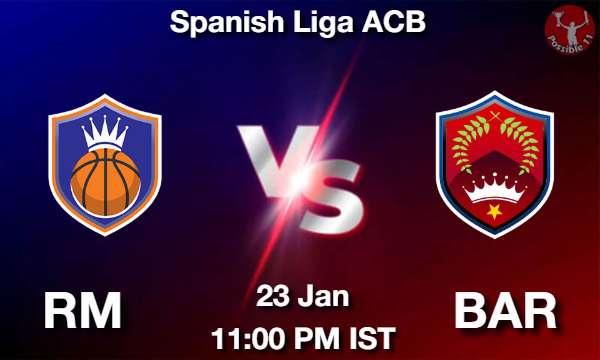 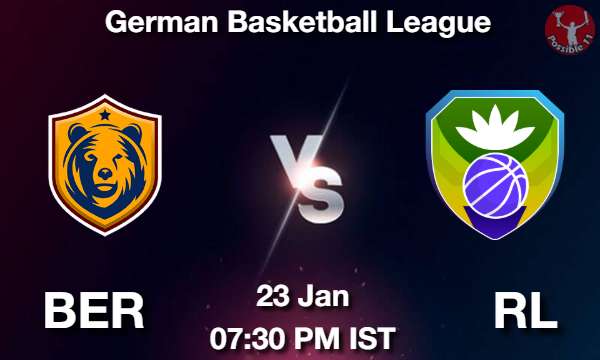 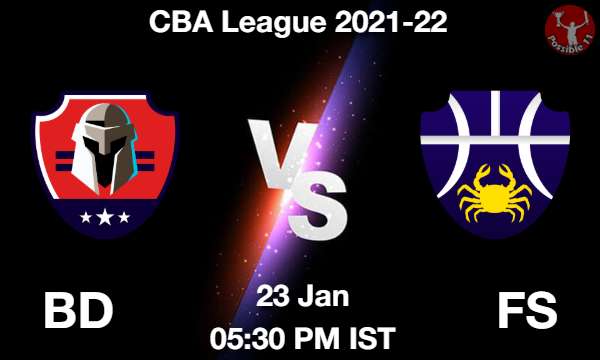 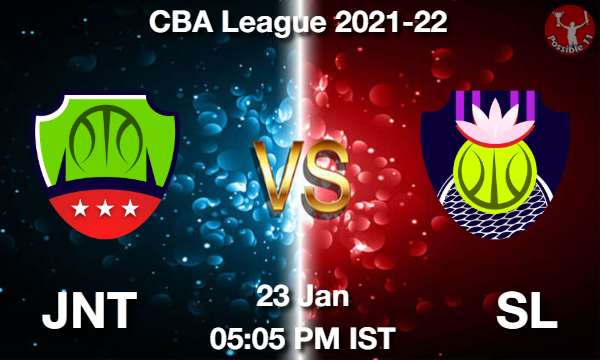 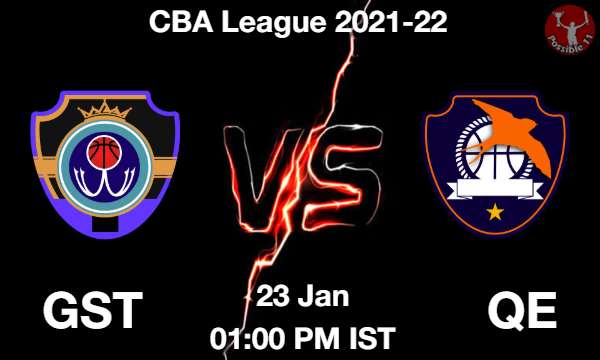 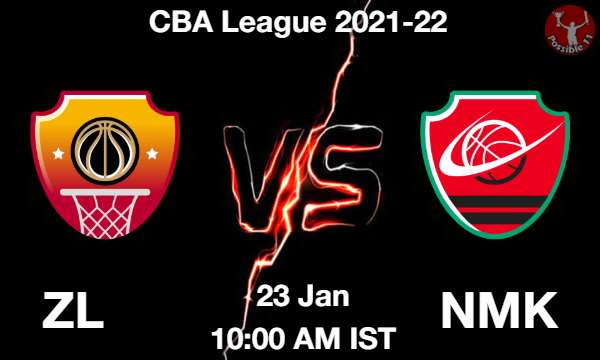 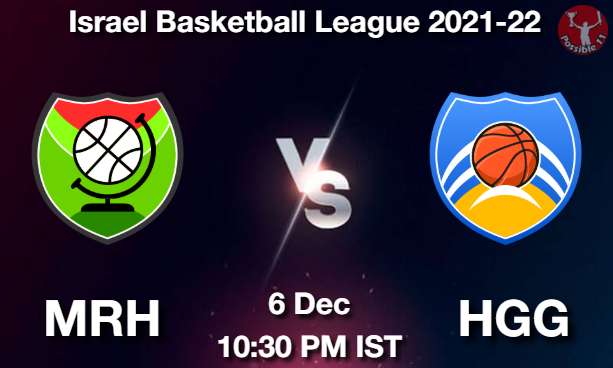 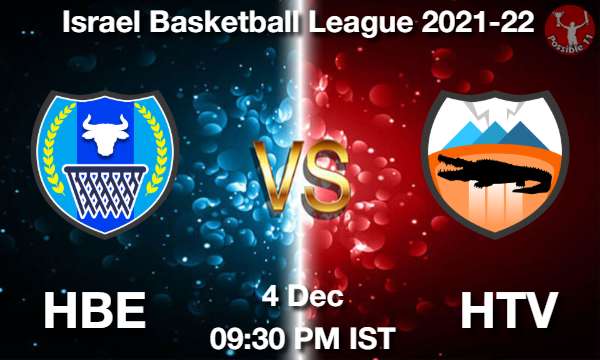 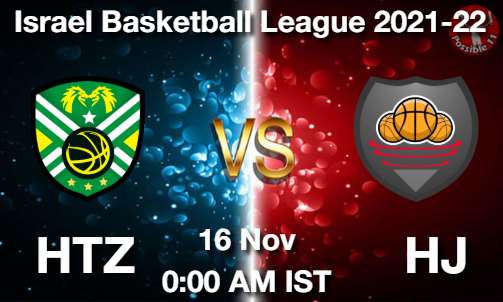