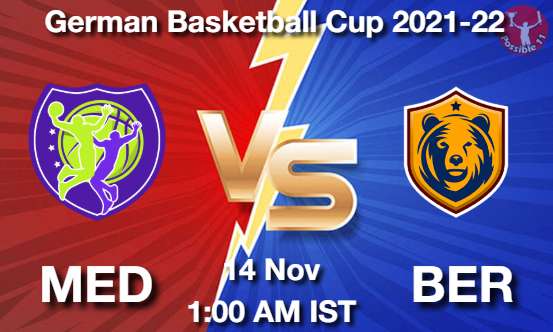 This game should be a fun one, as both like to play at a fast pace. The Alba Berlin will face MediBayreuth in the quarter-final of the German Cup.

Both teams are coming off a nice win but The Alba Berlin have a better season record and are favorites to win. The projected total of this game 165.

Luka Sikma: Luke Sikma has averaged 13.1 points , 6.0 rebounds and 4.3 assists per game. He has been consistent this season and will look to continue his good form.

He will face an exploitable matchup against undersized Bayeurth. He will be the safest choice for the star player.

Cameron Wells: Wells is the primary ball-handler for Medi Bayreuth. He has been consistent with his assist numbers and scoring.

He is averaging 10.7 points and 6.2 assists per game this season. He will be a good contrarian pick as the power player. 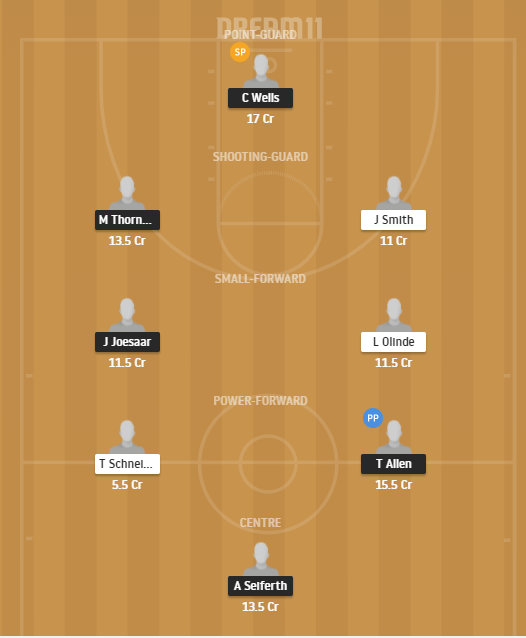 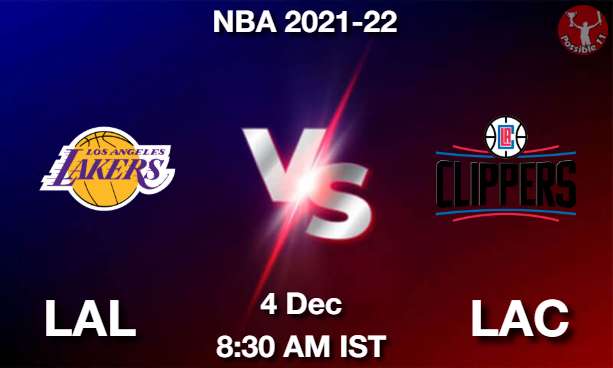 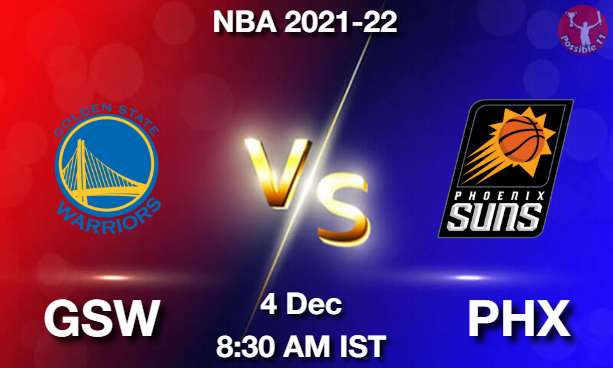 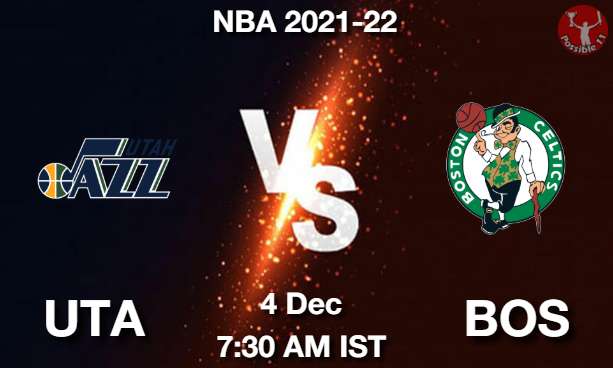 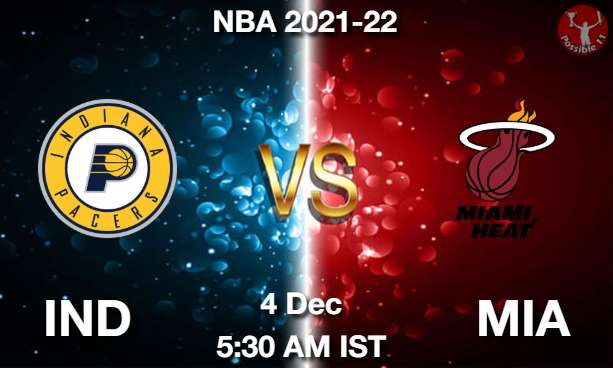 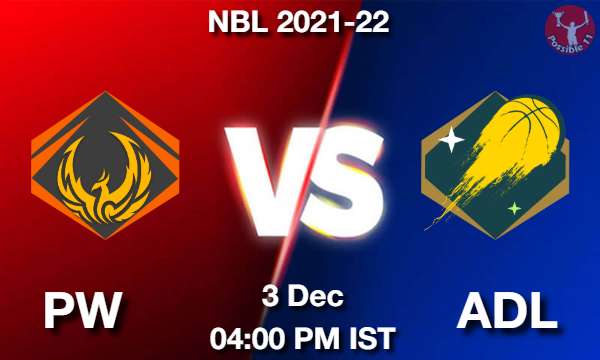 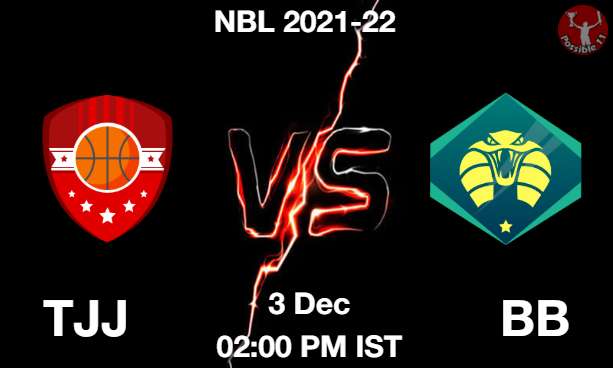 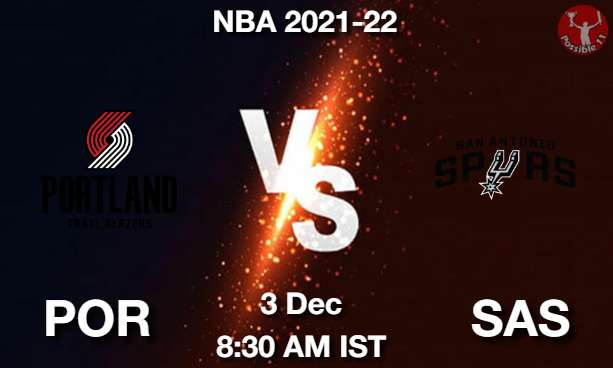 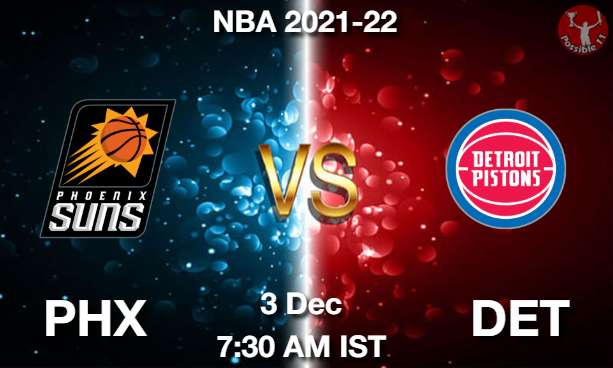 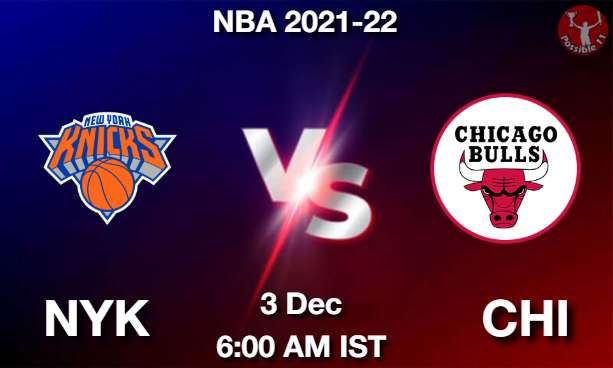 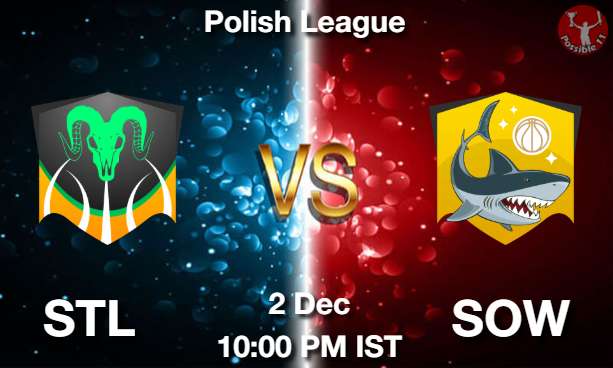 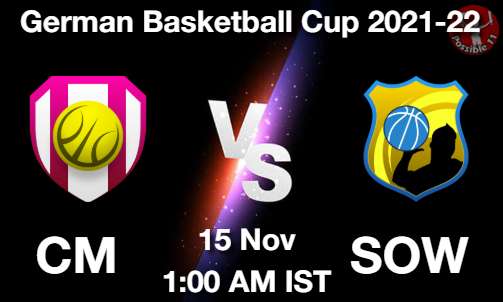