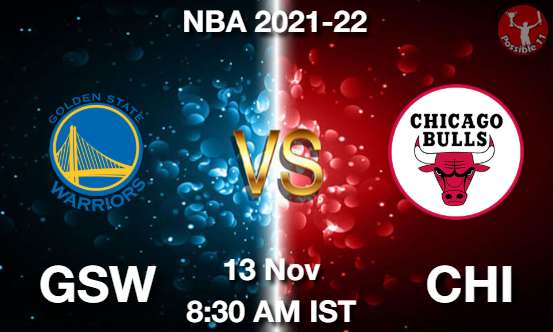 Zhejiang Golden Bulls are having an impressive season with a 9-3 record and 6th position in thestandings.

They will look to bounce back against Sichuan Blue Whales at home. The bulls haventlost a game at home and they are 6-0 at home.

Sichuan Blue Whales are coming off from a nice win against Fujian in the last game but they are having a poor season with only 3 wins in 12 games. Zhejiang Golden Bulls are expected to win this game in a blowout.

Qian Wu: Wu is the primary ball-handler for the bull averaging 7.1 dimes per game in this season.

His shooting has been excellent in the last five games as he scored at least 15 points in 4 out of the last 5 games. Wu will be the safest option for captaincy choice.

Xuhang Zhu: Zhu fantasy production will be mainly dependent on his 3 points shooting that makes him a secondary choice after Wu. He can outscore any player if he catches fire early in the game.

He has a high ceiling and high floor as his boards and defensive numbers are impressive. He isaveraging 5.8 boards and 1.3 steals per game this season. 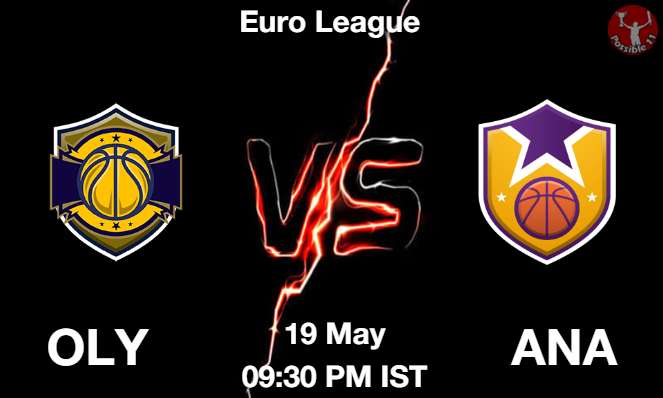 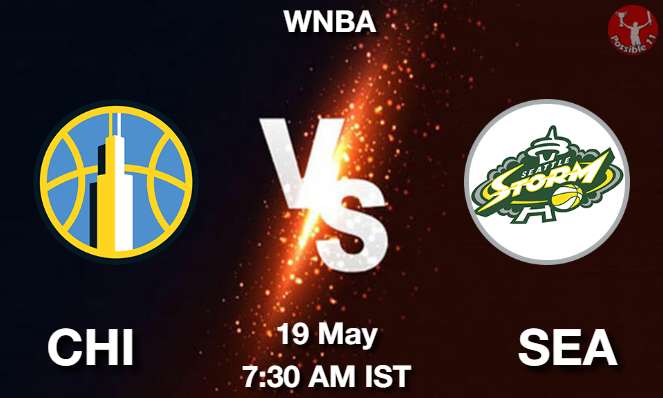 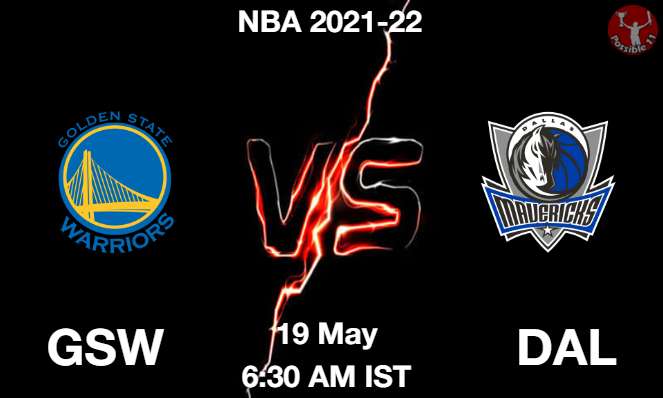 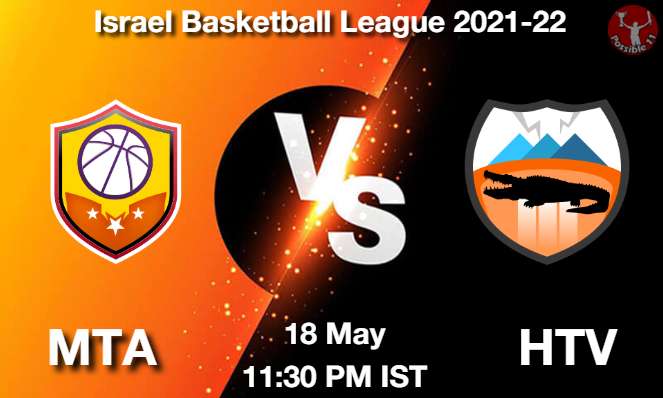 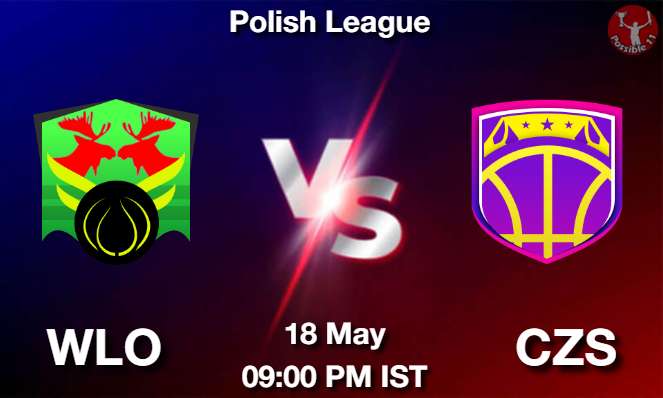 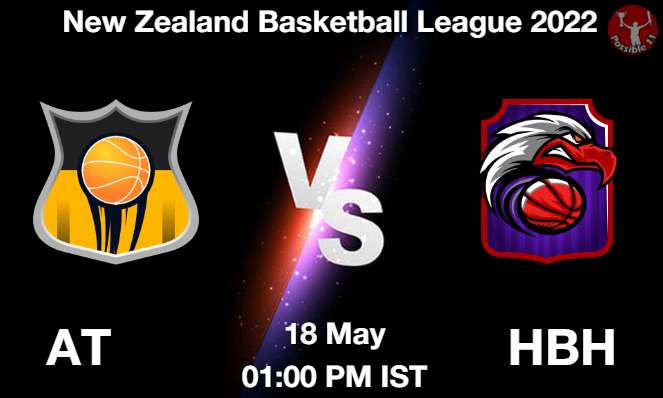 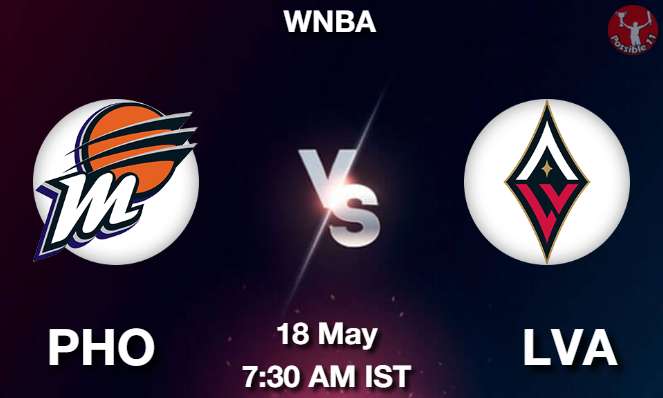 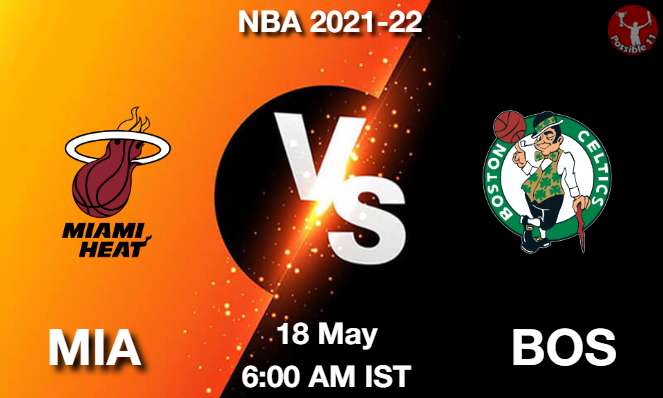 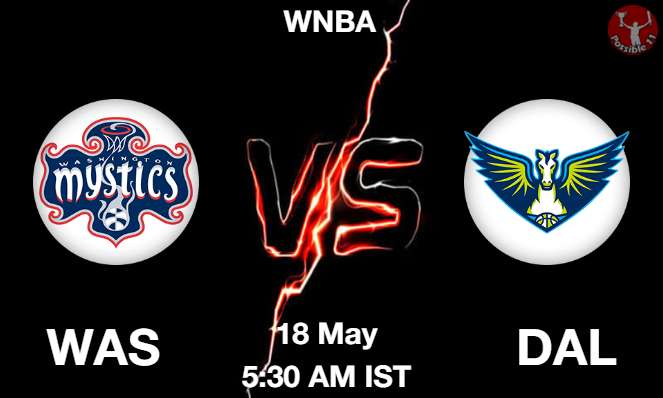 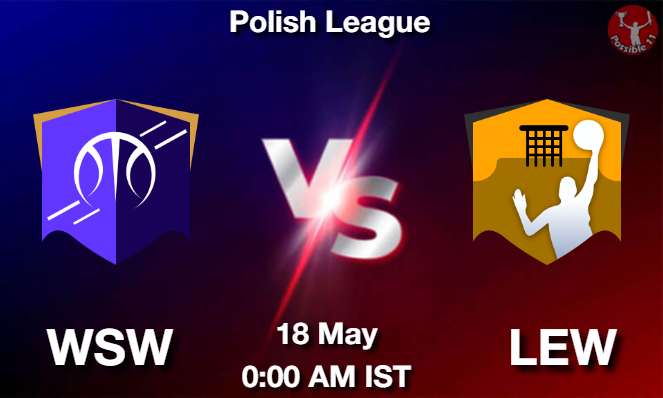