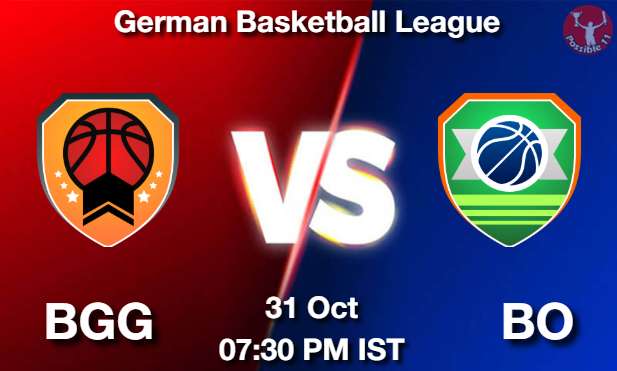 In a tale of two contrasting sides, BG Gottingen and Oldenburg will be colliding with each other at the Sparkassen Arena. Gottingen have so far played four matches, won three while lost one. Oldenburg, on the contrary, could just win one game so far. Both the teams have averaged a total of 159 points in the last 10 games, which flags the fact that this will be a low-scoring affair. Gottingen have managed to secure victories in the last three games that saw them besting the likes of Alba Berlin, MHP Riesen Ludwigsburg and Telekom Baskets Bonn. Baskets Oldenburg, on the contrary, have been simply woeful, to say the least with minimal success in all forms of competition. They have been shrugged aside comfortably by Hamburg Towers in the BBL while Besiktas got the better of them in the Champions League.

Tai Odiase has shown decency in the last game that saw him garnering 18 points featuring 10 rebounds and 1 assist.

Rickey Paulding was decent in the last game as he scored 14 points, grabbing 4 rebounds and carving 1 assist. 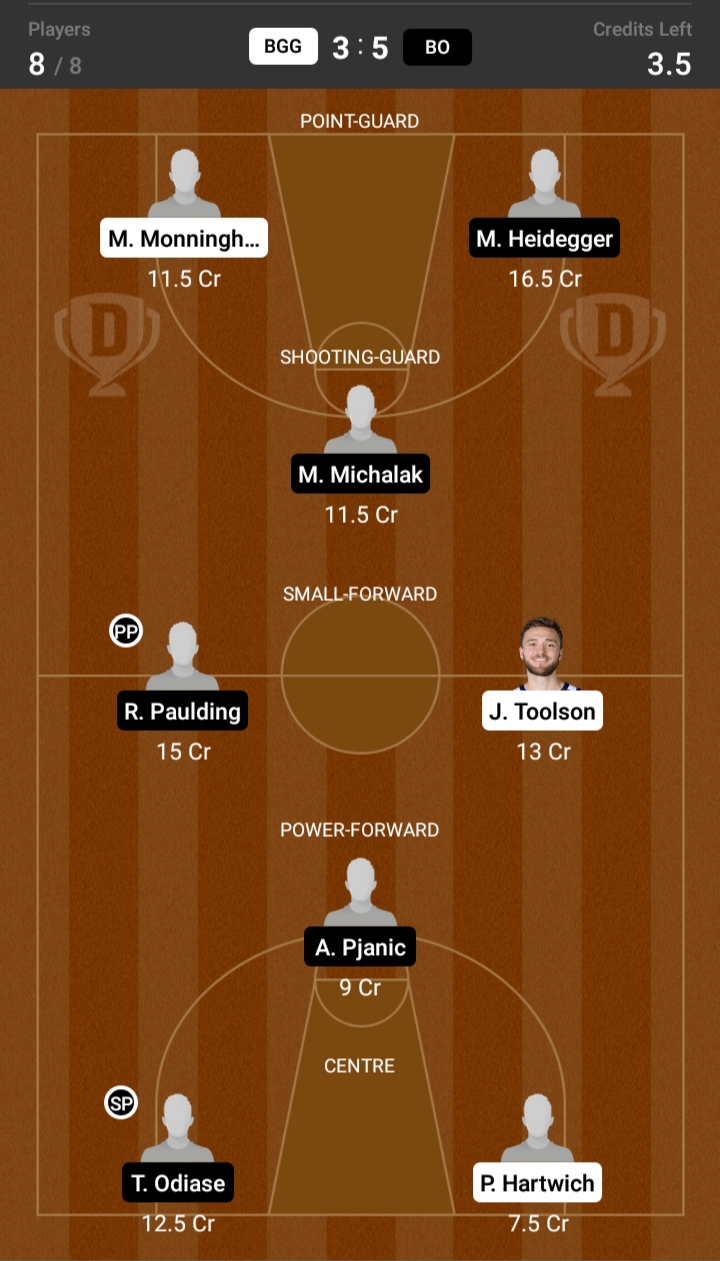 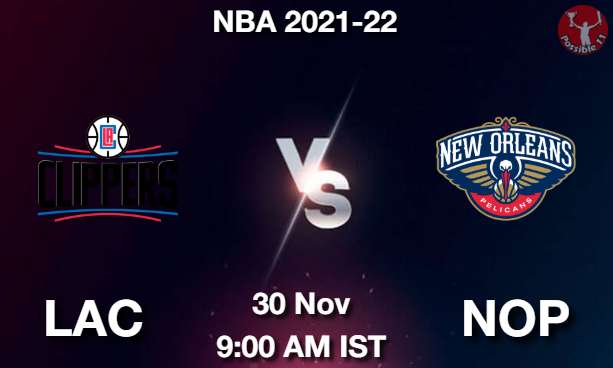 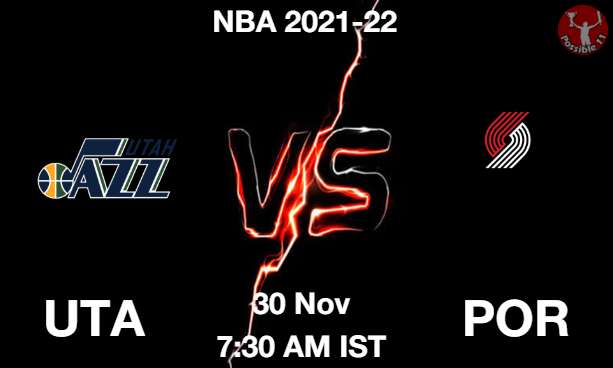 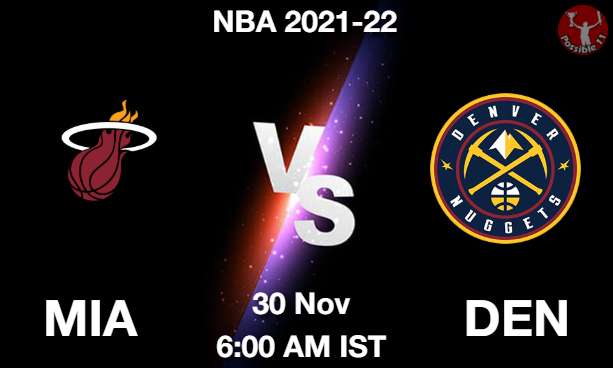 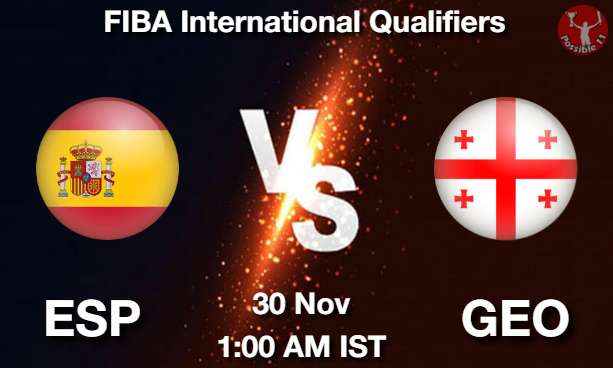 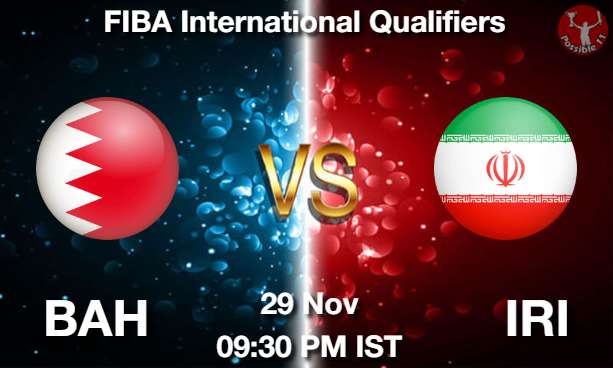 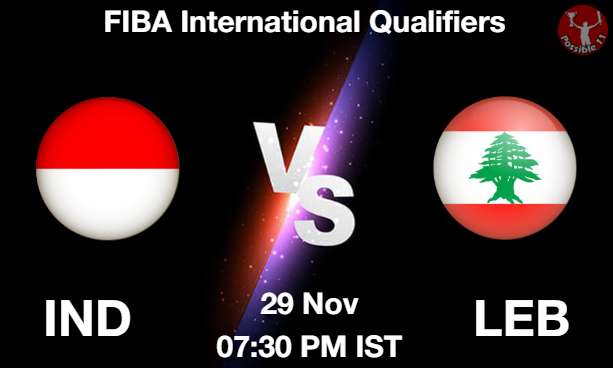 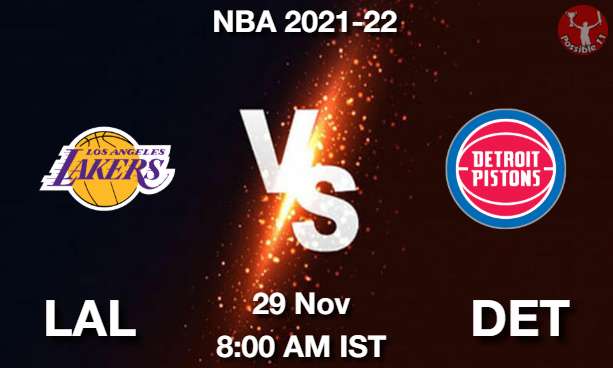 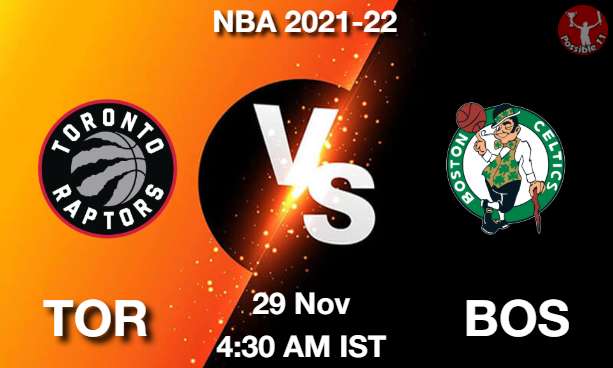 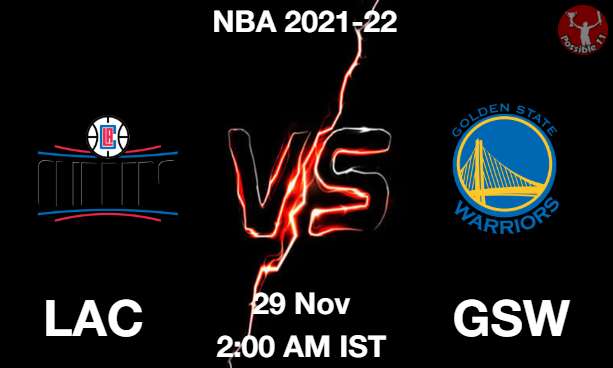 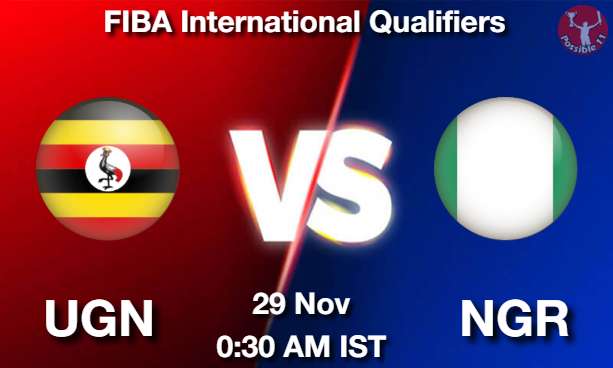 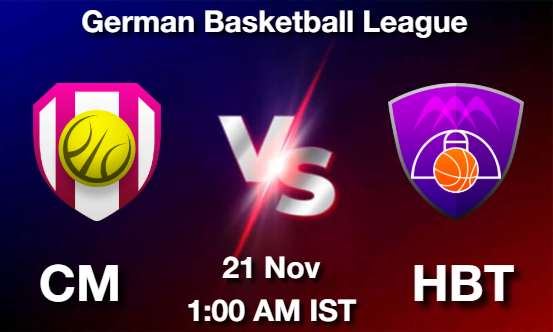 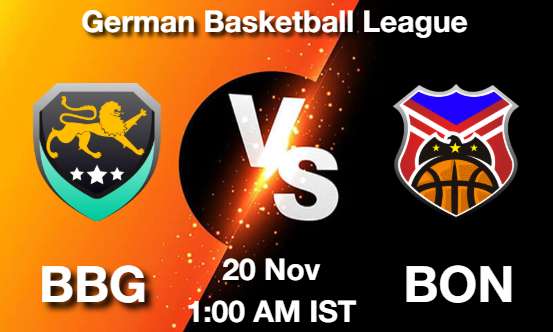 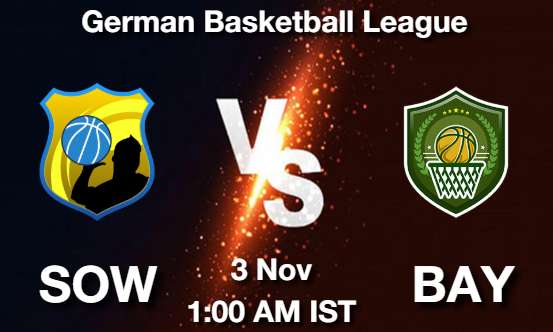 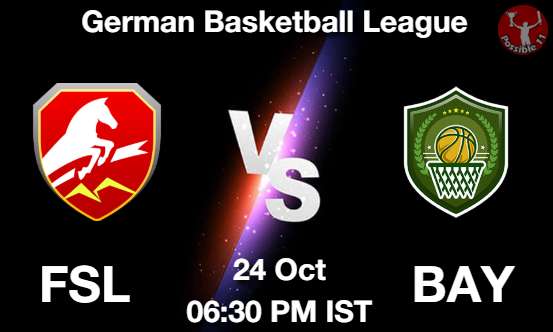 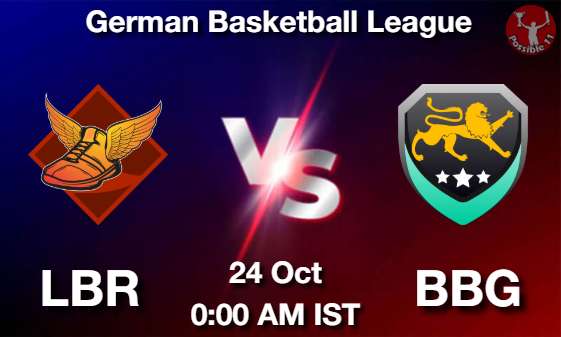 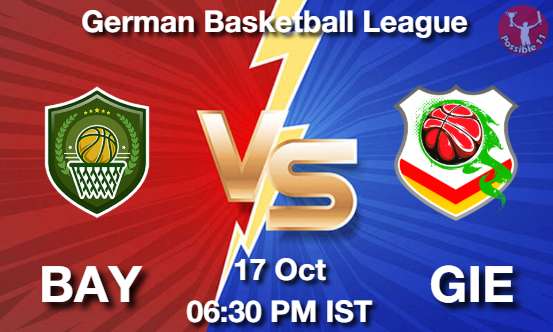 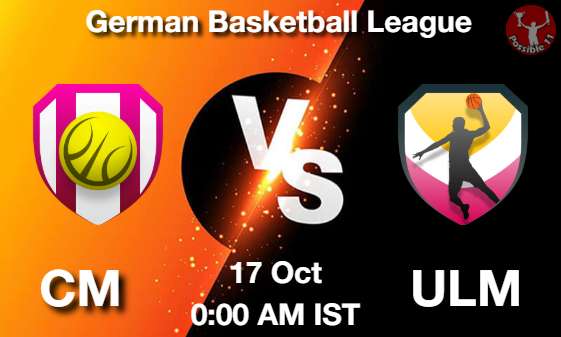 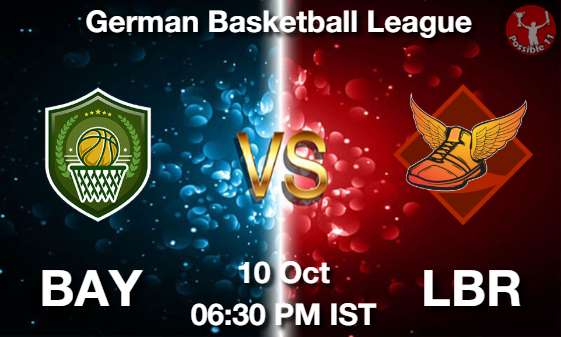 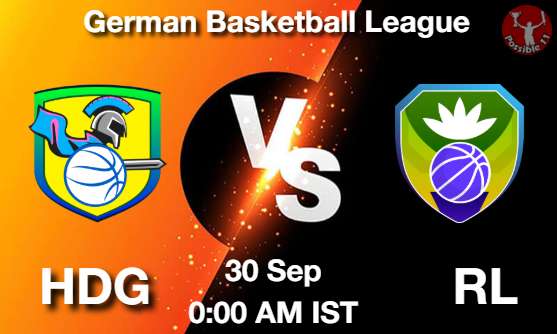 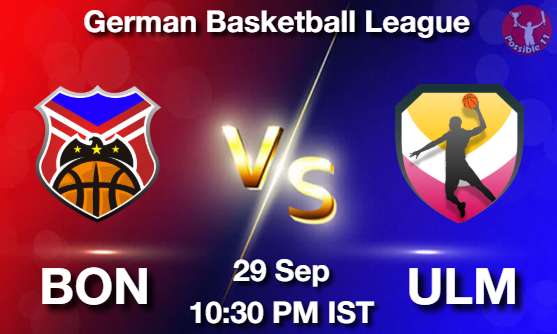 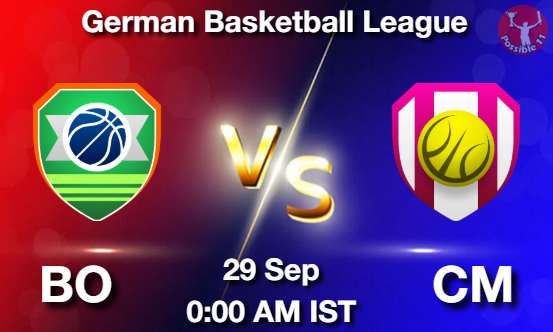 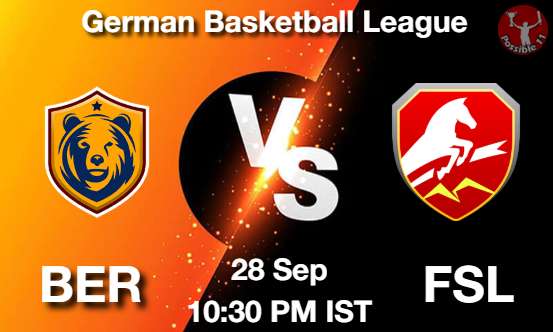