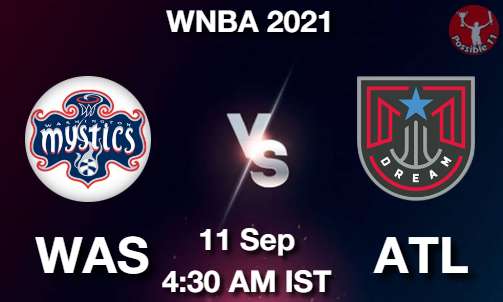 The WNBA has reached a critical phase as the Playoffs are going to begin in less than three weeks and the regular season is reaching its conclusion.

In this fixture, two struggling squads in Washington Mystics and Atlanta Dream are going to face off. More information about WAS vs ATL Dream11 will be imparted here.

Mystics has had it tough this season as Elena Delle Donne continued to miss time due to her nagging back injury.

Mystics struggle with their defense and are placed at eleventh in Defensive rating at 106.7. Mystics are seventh in scoring at 79.8 PPG as they have the best scorer PPG-wise in Tina Charles while Ariel Atkins has been phenomenal offensively.

However, the Mystics have struggled to close out games and they have given away too many points against tough teams.

Atlanta recently got off an 11-game losing streak and it implies that they have faced massive struggles.

They allow 85.0 PPG which is second-worst in the WNBA and despite playing at a decent pace of 79.2, they have struggled to hold the fort.

One of the reasons for them struggling has been Chennedy Carter not being in action despite Courtney Williams carrying the load to the best of her capabilities.

In this game, Dream can pull off a win but Washington is a better squad than them record-wise. 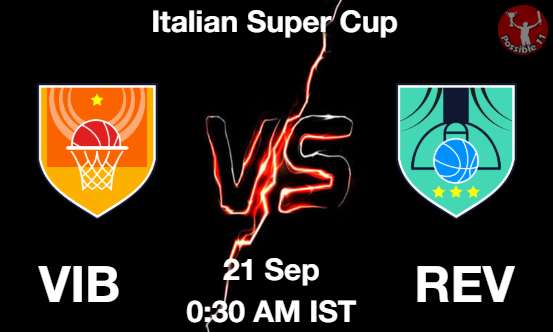 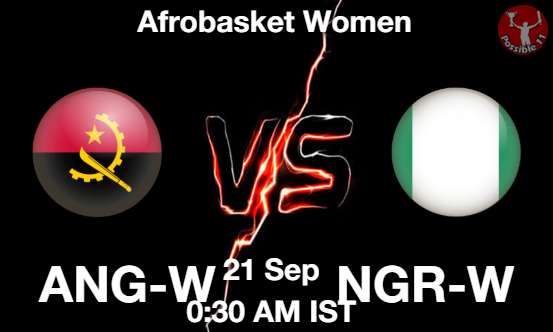 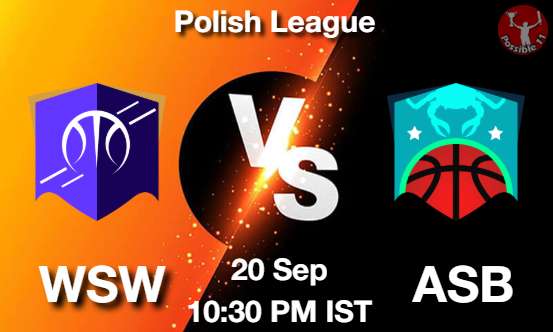 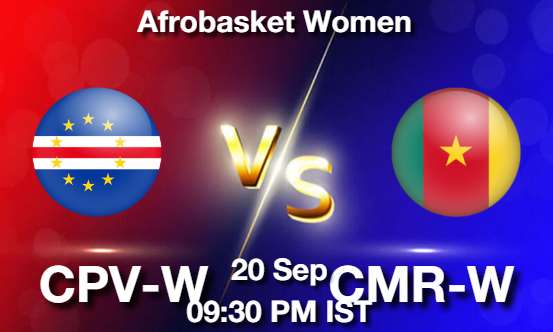 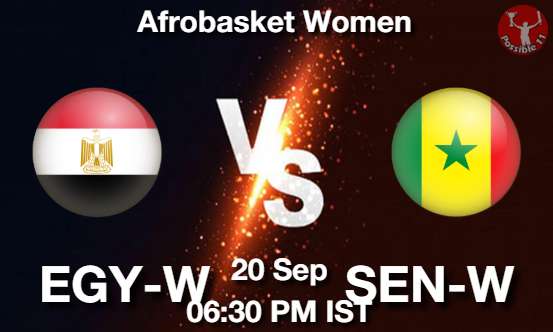 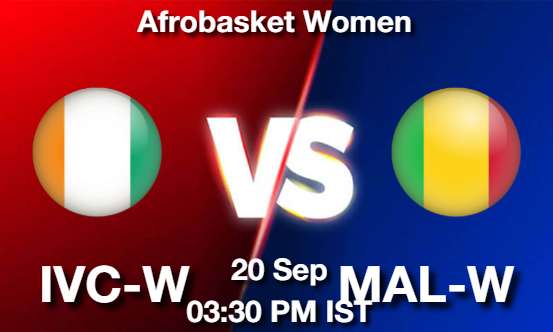 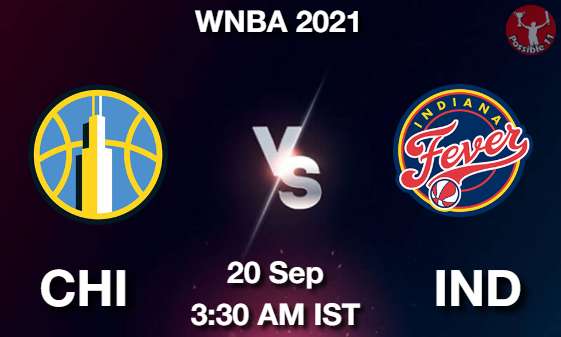 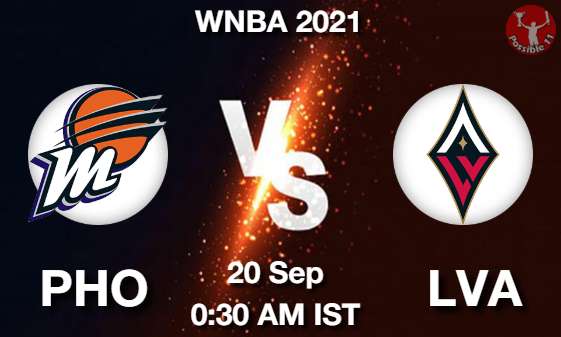 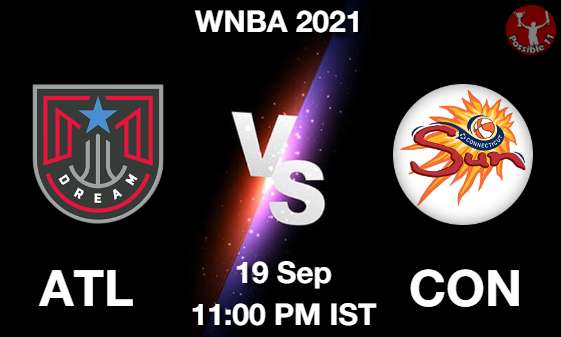 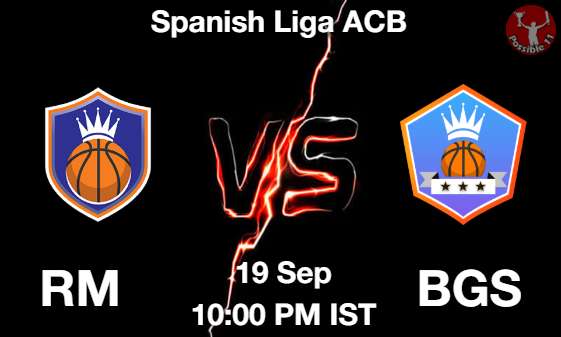