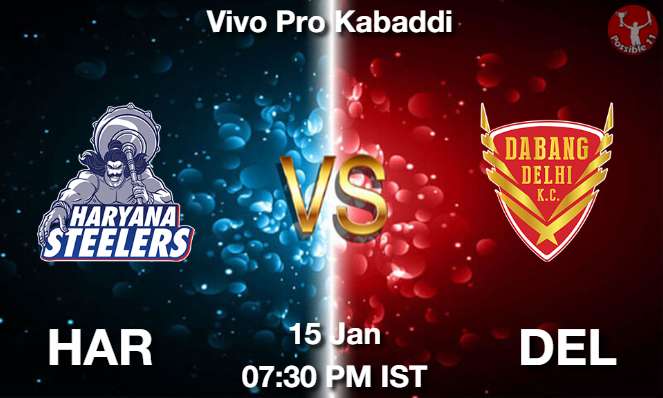 Haryana Steelers is set to take on Dabang Delhi in Vivo Pro Kabaddi on Saturday, 15 January 2022 at 19:30 PM IST

The Haryana Steelers and Dabang Delhi KC will face off in Match 55 of the Pro Kabaddi League 2022.

For Delhi, this match is about overcoming the humiliating 22-61 loss they suffered at the hands of the Bengaluru Bulls. 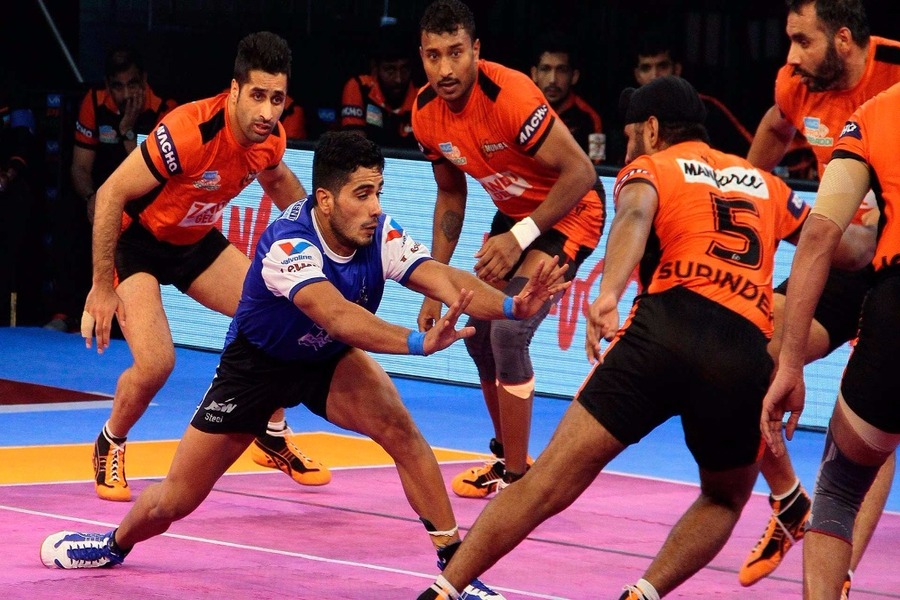 Dabang Delhi were off to a stellar start this season and led the standings earlier on, but back-to-back defeats in their last two clashes against JAI and BEN have dropped them down to 3rd. A win here, however, will take them within a point of leaders Bengaluru.

Haryana Steelers, meanwhile, finished with a 36-36 tie against UP Yoddha last time out and find themselves at 8th in the table. They could temporarily climb into the top 6 with a win here but are very much the underdogs, with Naveen Kumar likely to return.

In Pro Kabaddi 2019, the both teams secured 1 victory each. In this season, Dabang Delhi KC has been brilliant, but the absence of Naveen Kumar might keep hurting their chances of finishing in the top 2 places. While Haryana Steelers have quality defenders, who would look to take this opportunity and bag a crucial win to keep their hopes intact of reaching the next phase 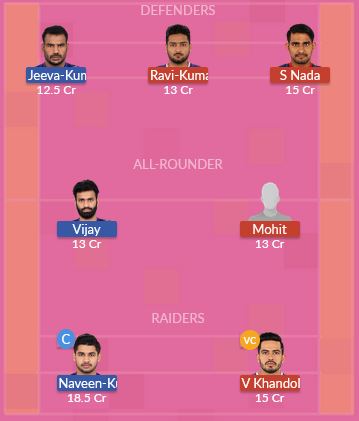 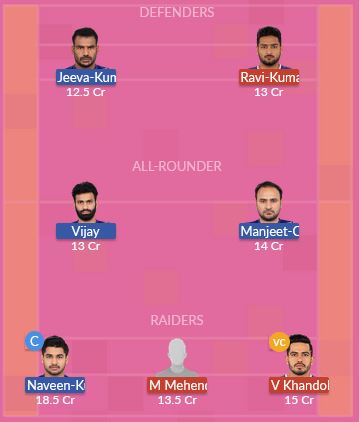