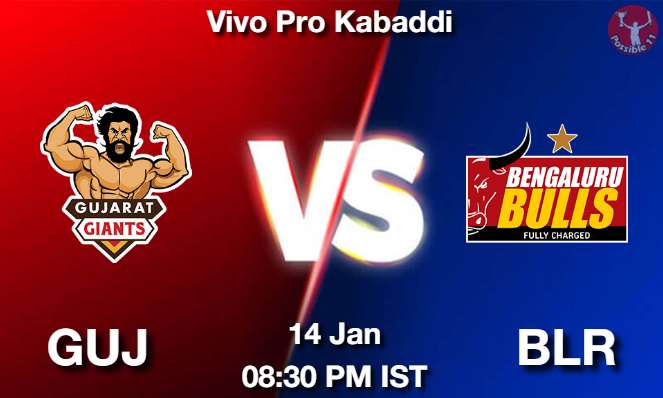 Gujarat Giants is set to take on Bengaluru Bulls in Vivo Pro Kabaddi on Friday, 14 January 2022 at 20:30 PM IST

The Gujarat Giants will lock horns with the Bengaluru Bulls in Match 54 of the Pro Kabaddi League on Friday. The Sheraton Grand Whitefield Hotel and Convention Center in Bengaluru will host this contest. 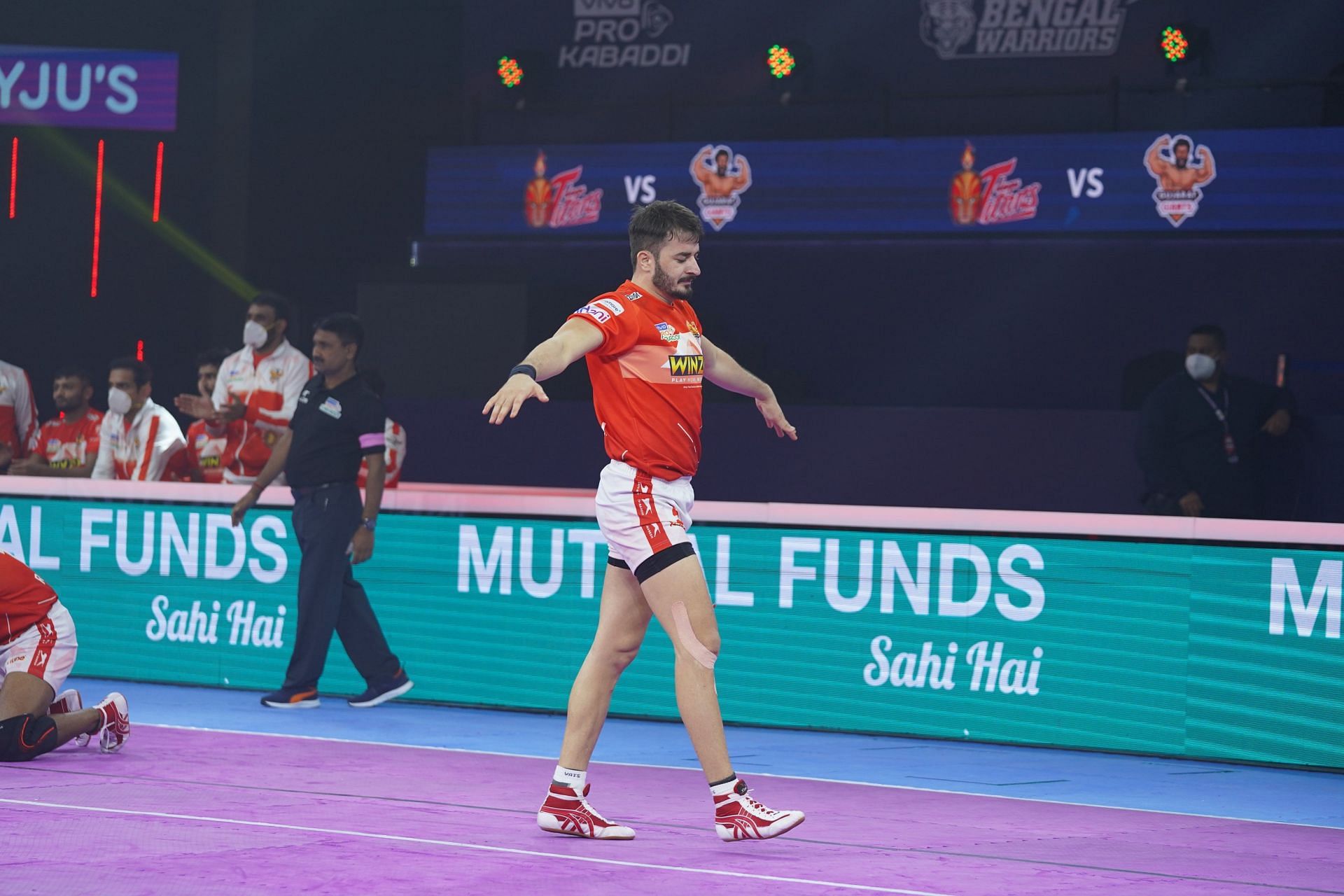 Gujarat Giants have won 2 of their 8 games and are placed 11th on the points table. They ended their 5-match losing streak by defeating Telugu Titans 40-22 in their previous match and another win here will see them enter the top 6.

Bengaluru Bulls, meanwhile, are 2nd on the points table with 6 wins, 2 losses, and one tie. They defeated Dabang Delhi KC by a big margin of 39 points in their previous match and could potentially end the day at the top with another victory.

The Bangalore-based club defeated Dabang Delhi KC in their previous encounter. The Bulls won the game 61 - 22 and will look to make it two wins in a row.

The Gujarat Giants may have registered more wins against Bengaluru Bulls, the latter looks favorite to win this GUJ vs BLR Dream11 encounter.

With Pawan Sehrawat in an unbelievable form, and a balanced and in-form team combination, Bengaluru Bulls look to win this game. 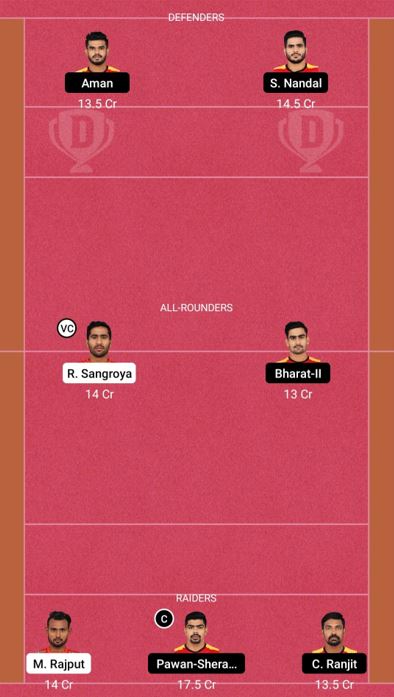 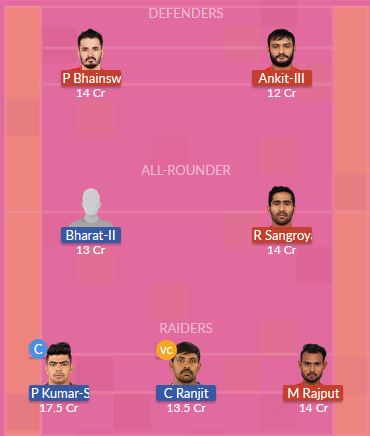